The future of genetically modified crops in India

Intellectual property rights in relation to plant varieties, including transgenic varieties, are the subject matter of protection under the provisions of the Protection of Plant Variety and Farmers Rights Act 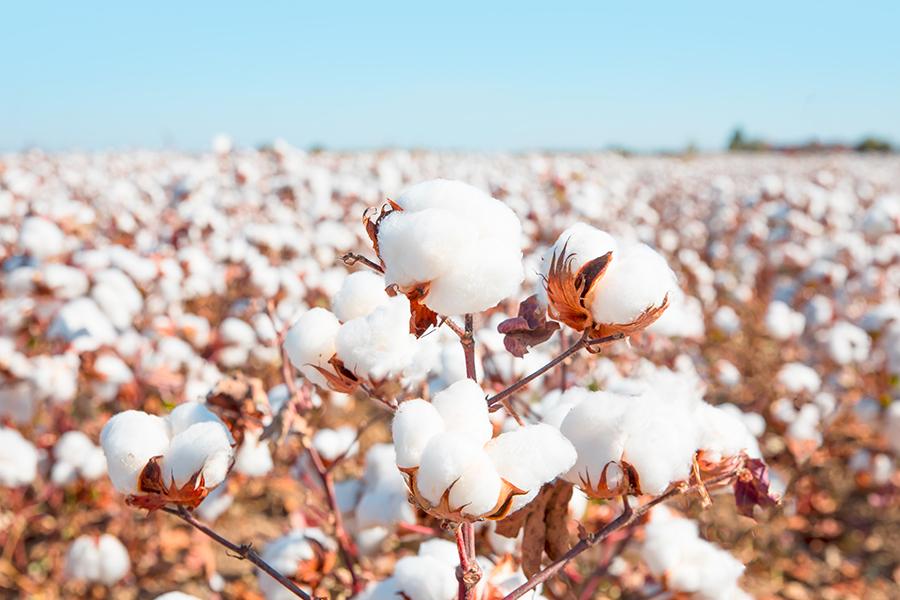 The patentability and the scope of protection to be afforded to Genetically Modified crops (GM crops) has been controversial from the very beginning. GM crops acquire an insect resistant trait through genetic modification. In the case of BT Cotton, the genome of the bacteria, Bacillus thuringiensis, codes for a protein which eliminates the bollworm insect.

To get this, BT trait genes are inserted into a ‘variety’ in a laboratory through a biotechnology process, which after transformation is known as a ‘transgenic variety’. The BT trait from this variety is then transferred into other varieties by traditional plant breeding methods.

Monsanto, the leading player in BT trait licensing business has been engaged in multiple law suits and other proceedings in India against Nuziveedu, a seed company engaged in developing new hybrids and varieties of cotton.

Monsanto has a patent on an invention called, ‘Methods for transforming plants to express Bacillus Thuringiensis Deltaendotoxins’. The invention included identification of desired gene (Cry2Ab) from the DNA of BT (Bacillus Thuringiensis) bacteria, making (synthesising) nucleic acid sequence by copying the Cry2Ab for insertion into a plant cell, and the method of inserting the said nucleic acid sequence into a plant cell.

The test of patentability includes novelty, inventive step and industrial application. As a matter of public policy, there are many items which are ineligible for patent protection. Thus, the matter should not be statutorily exempted subject matter. Section 3 of the Patents Act, 1970 (Indian patent legislation) enumerates the exclusions. Section 3(j) of the Act excludes ‘plants and animals in whole or any part thereof other than microorganisms but including seeds, varieties and species and essentially biological processes for production or propagation of plants and animals.’

Thus ‘microorganisms’ can be patented but seeds, varieties as well as ‘essentially biological processes’ cannot be patented. The Delhi High Court recently deliberated on the question whether Monsanto’s patents were rightly granted or did they fall under subject matter exemptions.

Monsanto specifically claimed a man-made DNA construct that does not exist in nature and does not otherwise form a part of a plant as existing in nature and hence, could validly be the subject matter of patent. But the Court observed that the nucleic acid sequence which was the invention in question had no existence of its own and after introgression, the seed material had to undergo further steps of hybridisation to suit local conditions. Thus, the product was not ‘microorganism’.

It further observed that even if, for argument’s sake, it is considered ‘microorganism’, then the failure to deposit the microorganism in recognised International Depository Authorities in terms of Article 7 of the Budapest Treaty as well as the accessibility of the concerned microorganism from the depositories which is made mandatory by the provisions of the Patents Act deprives it from protection of patents law.

The BT trait, by itself, has no intrinsic worth and without introgression, they are inert and inanimate. Their utility is when they are introduced at a place (in the DNA sequence of the seed). Their function is to be part of a seed. Furthermore, the process of hybridisation undertaken by the Nuziveedu group and the BT Cotton hybrid plants as well as seeds produced thereafter were squarely exempt under Section 3(j) of the Patents Act.

Protection of Plant Variety and Farmers Rights Act (PPVFRA), 2001 is an Act which is a sui generis system to recognise and protect the rights of both commercial plant breeders and farmers in respect of their contribution made in conserving, improving and making available plant genetic resources for development of new plant varieties. This Act was passed by the Indian legislation to comply with the TRIPS obligations on the part of a Member to provide protection to new plant variety either through patent or an effective sui generis system or a combination of these two systems.

The Court observed that the Patents Act and the PPVFRA are not complimentary, but exclusive in the case of all processes and products falling under Section 3 (j) of the Patents Act.

The Court observed that the moment the DNA containing the nucleotide sequence (subject patent) is hybridized to produce the transgenic seeds and plants, the seeds and plants fall within the purview of the PPVFR Act. Again section 15 (1) of the Act declares what are registrable varieties and states that a new variety can be registered under the Act if it conforms to the criteria of novelty, distinctiveness, uniformity and stability.

Even a transgenic variety can be a ‘new variety’ and, therefore, registrable under section 15 (1) provided it satisfies the conditions of novelty, distinctiveness, uniformity and stability. Even a ‘breeder’ under the Act includes the breeder of such transgenic variety. Also, there are sufficient safeguards in the Act against wrongful use of the ‘varieties’.

Section 65 states that suit can be filed against infringement of a variety registered under the Act. In such a suit the court may even grant an injunction and award either damages or a share of the profits. The Court thus held that Monsanto’s products can now be provided protection only under the PPVFR Act. Though the judgment is subject to appeal before the Supreme Court, yet the revocation of the patent is a huge setback for Monsanto and can have serious ramifications in the agri-biotech sector in India.

23,424
Thank you for your comment, we value your opinion and the time you took to write to us!