Proposing ‘one GST rate’ has never believed to work for a country as diverse as India; as a result, 5 rate bands are now being considered for taxing goods under GST 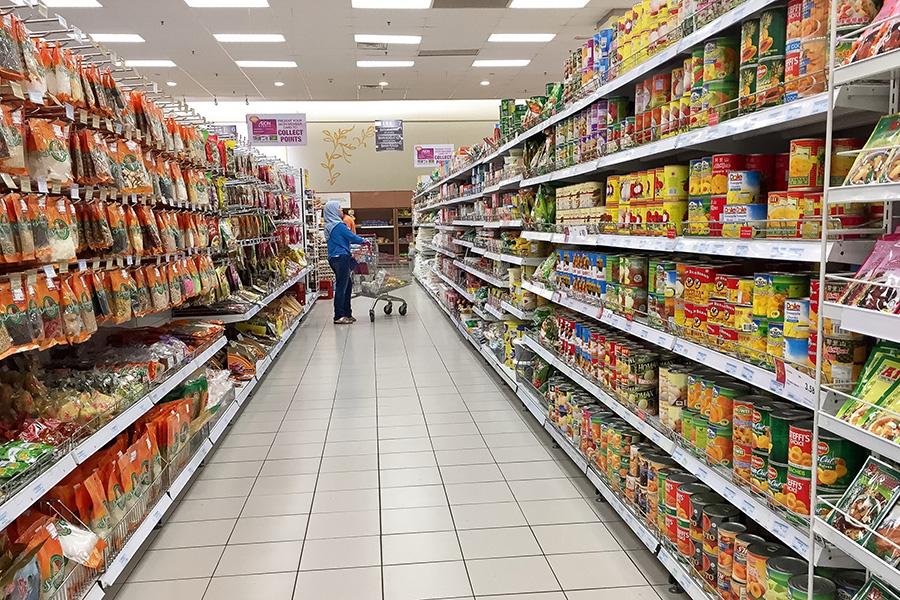 The present indirect tax structure in India is rather complex on various counts and a multi-tiered rate structure being one of them. To illustrate, the Federal indirect taxes on goods (namely excise and customs duties) have close to 8 rate bands and several specific rates to tax different product types. This is coupled with exemptions provided for close to 300 items. On the other hand, the state value added tax (‘VAT’) laws provide for fewer rate bands and exemptions for taxing goods. Further, the base on which state level VAT is imposed takes into account the taxes levied by the Centre thereby leading to cascading of taxes. With respect to services, although the Central government provides for a single rate, there are close to 10 rate bands after taking into account the ‘abatement’ and valuation norms. This brings us to wonder how tax rates will look like under Goods and Services Tax (‘GST’).

Fixing tax rates has always been a tricky issue for governments across the world which have implemented VAT / GST and India is no exception. GST which is being advertised as ‘one nation one tax’ has more to it than meets the eye in respect of the rate structure. Starting from the point, when the committee set up by the government for determining a revenue neutral rate (‘RNR’) under GST to recent GST council discussions, proposing ‘one GST rate’ has never believed to work for a country as diverse as India.

The GST council finalised broad contours of GST rates and recommended multi-tier rate structure in the month of November 2016. The recommendations were broadly in line with those given by the committee set up by the government for determining RNR. As a result of this, 5 rate bands are now being considered for taxing goods under GST- 5 percent for essential goods, standard rate of 12 and 18 percent, high rate of 28 percent and peak rate of 28 percent plus cess for luxury items. The revenue secretary recently made a statement that the GST rates would be closer to present rates (VAT plus excise). That said, the businesses dealing in commodities which currently carry the effective tax incidence a rate midway between any two aforementioned bands find themselves difficult to assume a GST rate and hence still remain clue less of the actual financial impact of GST on them.

Furthermore, similar to goods, a multi-tier rate structure is being also being considered for taxing services - basic rate of 12 percent, standard rate of 18 percent and luxury rate of 28 percent. For the first time, the concept of luxury is being deliberated to be extended to ‘services’ and one would need to wait and watch as to what the GST Council sees as ‘luxury’ vs ‘non-luxury’ service.

Thus, a multi-million dollar question (literally!) that the GST council now faces is classification of goods and services in aforementioned tax brackets. Typically, the assignment of goods and services to different tax categories are motivated by considerations of equity and the social economic needs of the specific state / taxing jurisdiction. Goods and services that account for a large share of expenditure for poorer households are classified under ‘essential/ basic’ category while those which are consumed mostly by rich are categorised as ‘luxury’. However, many a times, drawing a clear line of distinction between ‘basic’ and ‘luxury’ turns out to be a tough task. Further, the government also needs to be mindful of the fact that the rate structure should not lead to blockage in credit chain (as in case of exemptions) or credit accumulations on account of inverted duty structure.

The multi-tier rate structure for goods and services can potentially to open a Pandora’s Box of litigation around classification of goods and services. This may also entice businesses to change their business model to avail benefit of the tax rate arbitrage. A classic example of this can be leasing vs sale of goods. The model GST law deems ‘leasing of goods’ as a service. Thus, in case the GST on sale of a durable commodity is higher than GST on leasing thereof, a taxpayer may prefer leasing arrangement to outright buying. This definitely can’t be the intention of the government. Therefore, the GST council should try and avoid such distortions to the extent possible.

Indian GST has the potential of becoming 21st century standard for VAT in federal system provided it is reasonably well-designed and implemented. Thus, it becomes imperative for the government to provide for GST rates that ensures smooth implementation of GST and avoids any rate based distortions. It is important that while deciding the GST rates, the GST council is not governed by short term considerations such as ensuring status quo of revenue collections and should instead target to achieve the objective of ensuring economic development of the country and positive investor outlook in the long run.

8,096
Thank you for your comment, we value your opinion and the time you took to write to us!

Tweets by @forbes_india
Prev
Technology can assist enterprises in tackling the Goods and Services Tax
Next
Clarity on taxability of conversion of CCPS into Equity — Boon to private equity?