The impact of Iran oil sanctions on India

Iran is India's third-largest supplier of oil. Geopolitical tension and the reduction in crude oil production in several countries, along with Iran, has added to the upward pressure on oil prices, which will impact India’s trade balance, inflation and rupee 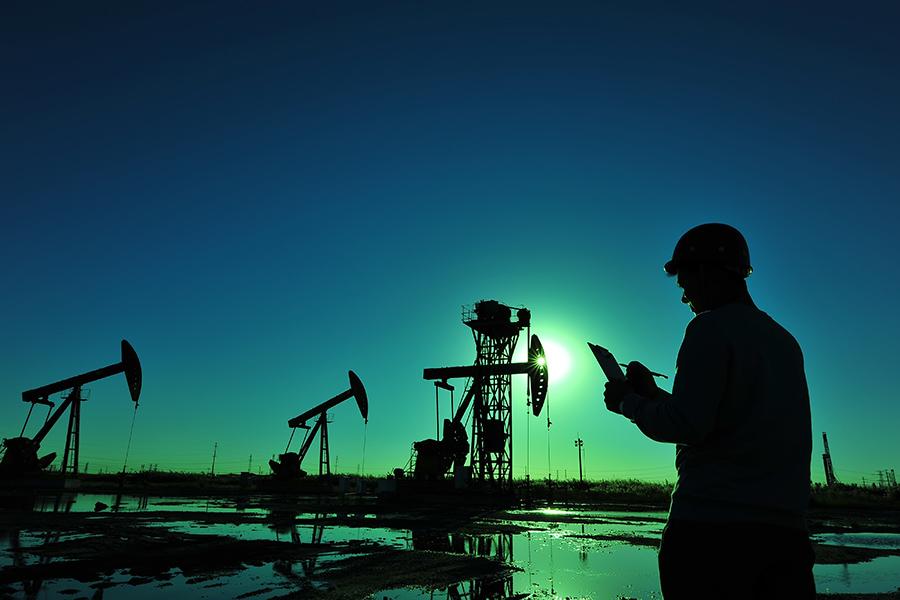 There is an increased uncertainty in global growth outlook due to heightened geo-political tensions. United States’ sanctions on Iran has further added to the risks. In May 2018, US withdrew from the Iran nuclear deal (Joint Comprehensive Plan of Action) owing to concerns over Iran’s use of funds towards building nuclear missiles, funding terrorism and increasing conflict in the Middle East.

Effective November 2018, US put sanctions on Iran’s energy sector, including petroleum. However, waivers were granted to eight nations to import oil from Iran which included China, India, Japan, South Korea, Italy, Greece, Turkey and Taiwan for a period of six months, to allow them time to gradually shift to alternative sources for importing oil.

The waivers stand expired as of May 2019. Four countries including Italy, Greece, Turkey and India have stopped importing from Iran. As countries reduce importing from Iran, global oil demand is likely to increase as Iran is the fifth-largest producer of crude oil, contributing to 5 percent of world crude oil production; and sixth largest oil exporter, accounting for slightly less than 5 percent to global exports as on 2017.

India, which imports 84 percent of the crude oil it consumes, depends on Iran for 10 percent of its oil imports (FY19). Further, the reduction in crude oil production in several countries, along with Iran, has added to the upward pressure on oil prices, which will impact India’s trade balance, inflation and rupee, especially in the near term.

What does India stand to lose from US sanctions? Iran is India’s third largest oil supplier after Iraq and Saudi Arabia. Favourable terms of trade with Iran, which comprises 60-day trade credit, discount on freight and insurance and payment in rupee terms of 45 percent of total supply from Iran, makes it an important strategic trading partner for India. The rupee payment mechanism with Iran also helped India save its foreign exchange.

There has been a decline in India’s crude oil production in recent years. Along with rising demand, this has contributed to increasing India’s import dependency to 83.7 percent in FY19 (P) from 80.6 percent in FY16. Not only due to US sanctions on Iran (10.6 percent) but also on Venezuela (7.6 percent), India will have to consider alternatives to source crude oil for more than 18 percent of import requirements, which would impact its import bill. Further, it will be expensive to change the configuration of state-run refineries, currently equipped to process oil from Iran, to other grades.

Effective as of January 2019, the OPEC members and voluntarily participating non-OPEC countries decided to cut the overall oil production by 1.2 million barrels per day for an initial period of six months. Moreover, output cuts in Canada and steep decline in the North Sea saw total non-OPEC production in Q1-2019 fall by 740 kilo barrels per day, compared to Q4 2018. Apart from this, unplanned declines in output from countries such as Algeria, Angola, Nigeria, Libya, Iran and Venezuela, which together account for 15 percent share in global oil production (2017), have added pressure on global oil output. This is owing to factors such as civil unrest, natural declines or sanctions.

While the new government decides to import oil from the available alternative sources, we have considered two scenarios of increase in oil prices and the consequent impact on trade deficit, rupee and inflation. We have assumed that the increase in oil prices will have an impact on imports, and exports will continue to perform as per the prevailing trend. In scenario 1, we anticipate global oil prices to rise by $5 per barrel and in scenario 2, by $10 per barrel. The second scenario assumes the extreme case of all risks materialising with low scope for mitigation in the near term.

The author is a chief economist at Dun and Bradstreet India.

8,872
Thank you for your comment, we value your opinion and the time you took to write to us!

Tweets by @forbesindia
Prev
Why the new government must revolutionise manufacturing
Next
Indo-US trade tangle: Find resolution through collaboration