The Indian Achilles Heel: Indirect and hidden costs of trade

India is amongst the most exciting markets in the realm of international trade, and holds immense potential 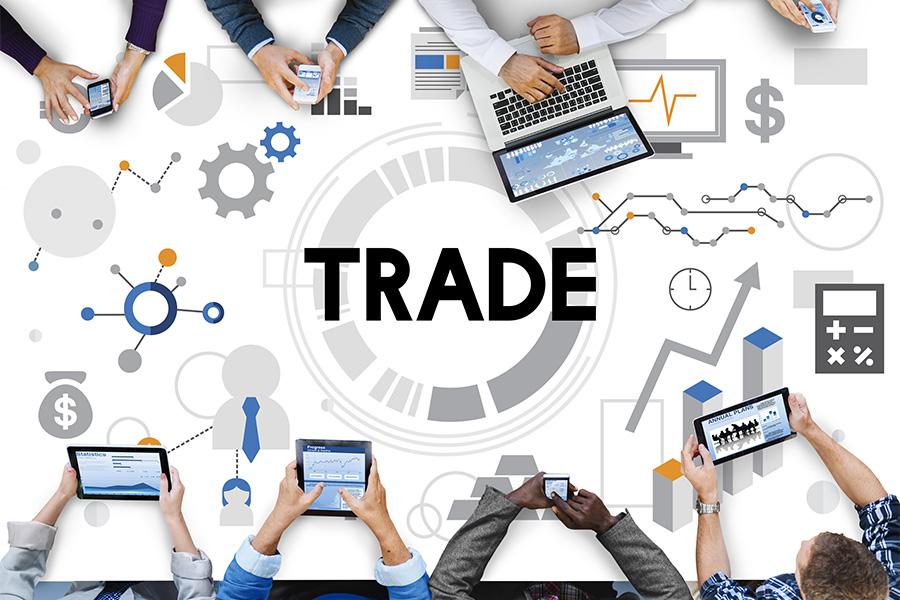 Global trade is undoubtedly a key to prosperity and to lifting people out of poverty. In the past 30 years, the contribution of international trade to global gross domestic product (GDP) has increased from 35 percent to 60 percent. Moreover, GDP growth – albeit slower than prior to the financial crisis - is improving and becoming more broad-based, and is expected to exceed 3 percent this year.

It can be justifiably argued that India is amongst the most exciting markets in the realm of international trade, and holds immense potential. With a population approaching 130 crore and comprising a median age of 27 years, a fast-growing middle class, crores of new consumers being created every year, and increasing levels of foreign exchange reserves; exports are set to reach $500 billion in the next few years (as per Federation of Indian Export Organisations). India’s share of international trade is set to double to 6 percent. Notwithstanding some short-term economic speedbumps ostensibly resulting from various policy reforms, India’s growth trajectory is still enviable, exemplified once again by 11 percent growth in containerised import-export volumes in the first quarter of 2018.

Hidden costs an impediment to India’s potential in International tradeEven as India holds on to her position as one of the dominant players in international trade in terms of annual growth, high logistics costs are regarded as the biggest hurdle preventing the country from matching the sheer trade volumes of the likes of China and the US.

The World Economic Forum states: “Having supply chains in international trade that are not optimised and streamlined in a way that makes them transparent and traceable results in bottlenecks that impede ease in trading.”

Currently, indirect and hidden costs of trade in textiles, pharmaceuticals, electronics and auto components accrued from unreliable transport services and bureaucratic delays are estimated to be as high as 38 percent to 47 percent of the total logistics cost. Among the challenges are extensive delays due to congested roads and inadequate rail and port infrastructure, resulting in long and unreliable lead times that make it difficult for importers and exporters to plan.

Against this backdrop, it has also been estimated that a mere 10 percent cost reduction in logistics can generate additional revenues of up to $5.5 billion, and boost exports by 5-8 percent. Moreover, closing the infrastructure deficit to the level of better performing comparators could boost GDP by more than 2 percent a year.

Policy push can help India further elevate her trade competitivenessIndia has the opportunity to improve its share of global trade, especially in exports, through increased competitiveness to be possibly the only country to sustainably deliver double-digit growth in container trade in the years to come.

The Government of India has clearly recognised the importance and potential of international trade as an enabler of economic prosperity, and the necessity of alleviating trade bottlenecks; as evidenced by large infrastructure initiatives such as Sagarmala, expansion of inland waterways, dedicated freight corridors, logistics hubs, and the development of smart cities. Also commendable is the immense focus on ease of doing business. Exporters and importers alike should look forward to the implementation of these initiatives, and the expected benefits that should be derived. Mega-initiatives such as Make in India and Digital India will clearly propel India in the right direction and growth trajectory.

A case in point is the recent relaxation on cabotage (intercoastal shipping) for foreign shipping lines. This bold reform has the potential to attract significant trans-shipment business (and hence revenue) to Indian ports, reduce the cost of logistics, and drive job creation.

Another example is the Direct Port Delivery (DPD) service that was introduced by the Government aimed at helping importers achieve some of these benefits by reducing dwell time and transaction costs after vessel discharge. By opting for DPD, an importer is estimated to save between Rs 8,000 and Rs 60,000 per container; while a few importers have realised significant savings by availing the service, there are others that are constrained by limited space and infrastructure to be able to take immediate delivery of their consignments – which in turn pushes up their costs.

More, however, can be done to reduce the cost of logistics, thereby speeding up the growth in India’s share of global trade. Some of these include: » Deepen the draft at major ports to handle larger vessels. This would enable shipping lines to reduce their unit costs, and ideally pass on these savings to the market.
» A lot of the major ports are currently operating well below their overall capacity due to complex tariff restrictions prevailing under Tariff Authority for Major Ports (TAMP) norms. While TAMP in its current form is going away, the issue of migrating operators on previous guidelines still hangs. The government should do away with multiple guidelines and let a market driven tariff regime prevail. It will facilitate further competition between Ports (major and non-major), ensure greater efficiencies through investments in modernisation and eventually lower costs.
» Inspired by Digital India, speed up the pace of implementation of Single Window Systems to enable efficient Customs clearance. There are currently insufficient capabilities for Electronic Data Interchange (EDI), which means that certain actors in the supply chain are unable to interact with the Port Community System (PCS) efficiently.
» Fast-track the development of a viable transshipment port. Indian ports are unable to compete with the likes of Colombo, Salalah, Tanjung Pelepas and Jebel Ali. More than 30 percent of Indian container traffic is transshipped at ports outside India – in fact, 78 percent of cargo originating from or destined to the East Coast of India is transshipped at ports outside India. The cabotage relaxation is a key enabler in this regard.
» Speed up the improvement of infrastructure around the ports, including the upgrade of rail connectivity and road development; to reduce congestion and improve ease of operations.
» Scale up education and training in the logistics sector, which is currently under-represented in the formal education system.

In a market as vast and diversified as India, there is no single “silver bullet” to drive economic growth. Rather, a series of deliberate incremental interventions will chart the course to lower logistics costs and a greater share in international trade; and will thus play a disproportionate role in further improving the quality of life for citizens of this unique country.

5,401
Thank you for your comment, we value your opinion and the time you took to write to us!