Massive Open Online Courses are here to stay. Question is: In what forms? 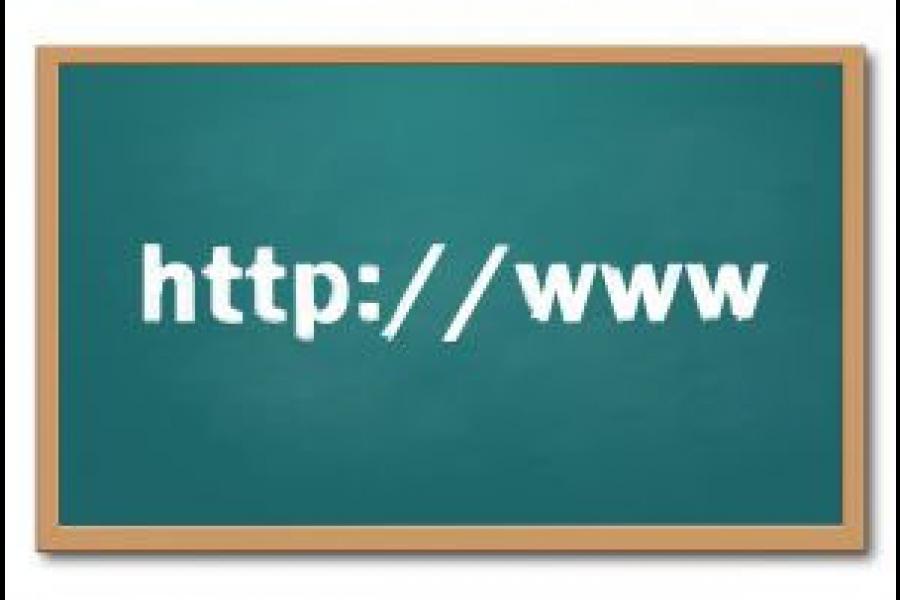 The cycle of discourse for MOOCs (Massive Open Online Courses) is nearly complete. From being hailed as the messiah of change, to the saviour of those who could not access good quality higher education, to doubt about their efficacy, to challenges to their business model and vilification and rejection in early results. Now, the real discussion can begin, as can their evolution.

On important questions such as - what is the collective noun for a group of MOOCs? I propose - an interpretation of MOOCS. Because they have changed the meaning of many elements of higher education.

MOOCs clearly have had a disruptive effect on higher education - all for the better. The consolidation across Universities to offer common platforms such as Coursera, EdX, Udacity etc. among others combined with an exceptional user experience on the web that included interaction, peer learning groups and decentralised assessment system led many to believe that this was a revolution that could even replace Univerisities. It was hailed as the biggest change since the printing press.

The Universities The current wave has been led by American Ivy league Universities, and the Europeans have joined in recently. Older Universities were not worried. Oxford and Cambridge still decline to participate in this phenomenon. Some said it was the end of the University. The new, the smaller and the cash strapped universities were curious. Could this be a way of cutting costs? Could they replace expensive lecturers and junior professors with a free online easily accessible course?

Naturally, faculty revolted, and the backlash against the MOOCs began. Of course one could never replace a teacher in the room. Universities were not just about content, but were about the whole pastoral experience. Professors did more than teach - they led and inspired in ways that were impossible in impersonal MOOCs. And the unsaid, or at least said in hushed whispers or in the middle of articles (such as here) - These MOOCs are fine for those who don’t have access to the real stuff, let them do with ersatz learning, from a distance. Real education still lives within hallowed halls. A hierarchy, a caste system of sorts was nigh.

The Academics
As was a hierarchy of academics. Some, who became global celebrities with the most popular MOOCs, stepped up to a different speaking orbit. Others, who had not stepped up to the new bandwagon, and chose not to were clearly left out of the new age revolution. An upheaval faced the higher education community where the core teaching skills of higher education faculty were visible, and measured by the response they received. Despite the self-introspection of Higher Education, led by the Bologna process, this was a whole new level of scrutiny with a high possibility of discomfiting results.

The Students
Students across the globe were delighted of course. Outside the USA, the most enthusiastic response came from India, according to Coursera, one of the largest platforms. Suddenly there was access to world class teaching and ahead-of-the-curve thinking on areas that were directly relevant to their life and work. There was a way to interact with learners across the globe. There was a quality option available if one's own lecturer was unintelligible or absent. Some found career advancement, others personal growth while for many others it was a chance to catch up with what they had missed out on earlier. Accessible lifelong learning had reached the far corners of the world.

The Contribution
Though the MOOCs were positioned at a supplement to higher education, and targeted at undergraduate students, much has been learned in the course of their short history. One, they are not a substitute for higher education in their current avatar. A few MOOCs have failed miserably - and publicity. Some, due to no/low enrollment despite the offer of certification, others due to technical flaws in pedagogies, others, because student failure rates were too high. Two, MOOCs ( and I forecast here) are a tool of lifelong learning. They are more a substitute for the classic community college of excellence than a University, even as the content supplements University education. Three, they have undeniable value as a tool for accessibility and thence, for public education. This has been picked up by many, including the International Monetary Fund and they too are launching MOOCs to improve financial literacy.

Four: range. MOOCs offer a truly flexible range of choices for learning, limited only by the number of hours in a learner’s day. Not even that because one can bite off more than one can chew, and then discard. Many sign up, and then drop off as they realise that it is a lower priority than they had previously thought. Some may have changed circumstances, others lose interest, while some find the challenge beyond them, while some merely wish to dabble, no more. They cruise through the course, not even seeking to do the coursework- invisible to the peer learning groups, even as they scan the materials at their own pace.

This is the power of the MOOCs - it firmly places the choice of course, its rewards and the intensity of study in the hands of students. Student driven learning comes of age here, as does a return to classical intellectual driven teaching. No credits are earned in most - this is learning for its own sake. And this is going to be the driver of its impact in the future.

Is there a Business Case?
The business case for MOOCs of course is far from established. They have received multiple rounds of funding, and some commercial models are being explored. The pure pay model turned out to be a non starter in this market (as with any product, a redesign may change the market response) and other collaborative models are being explored, including corporate training. The traditional models of advertising revenue exist, as do cross selling options across content providers. Other innovative revenue models are being evolved and will determine the fate of this industry.

One model - where certificates are charged for, while the lectures are free has my complete support. This is a model that has been followed successfully by a few online universities with some success. As I have argued for a while, that even if education is a public good, examinations are not. If one strips out assessment and certification and moots it as a separate product, there may be a viable revenue Model for MOOCs.

This too has hurdles - massive online assessments are tough to conduct with valid, true and reliable results. Despite biometric ID verification, keystroke verification, and style checks etc. it is easy to cheat. Unless more robust technologies evolve to overcome this hurdle, the assessments will be weak and the certificates worthless.

MOOCs and India
India is one of the biggest markets for MOOCs. At an education meet last year, it was incredible to see more than a dozen teams step up and say that they are about to launch a MOOC soon, in the next year or so. The number here has clearly gone up - with some large platforms joining up just this week including IIT Bombay. Many others are in the works, some waiting to understand potential pricing, others investing in design.

In just this aspect, MOOCs have caused a welcome disruption in Indian Higher Education economics. Few universities fund the design process of a course - most lecturers are supposed to fit it into their personal time or in scarce administrative time while teaching long hours each week. Pedagogies too have changed little in decades, with lectures and assignments prevailing over discovery, exploration, analysis and above all - team work. Now with the aid of technology, and the means to process big data, it is possible to explore stronger result oriented pedagogies and assess their impact.

Of course Indian institutions are claiming to have created and run MOOCs before the current platforms were mooted. With the exception of interactivity. Which sort of misses the point. If there is one, just one worthwhile thing the global MOOCs can contribute to India it has to be the idea of design for usability. Unless learning is designed with the learner (user) in mind, it will continue to remain less than relevant, and standards will continue to fall. With MOOCs, combined with traditional support, learning outcomes are very likely to improve. In fact, with just a year of MOOCs, outcomes have already improved, as reported by those who participated. Outcomes beyond mere marks.

MOOCs will be a large part of the future of Indian Education, given the (soft) resource crunch. But just this - the advent of MOOCs - is not enough to resolve a large part of India’s education issues. The true revolution is in the coming together of MOOCs, the National Knowledge Network and a surge of youth aspirations that will enable greater inclusion and access to learning. Or as we jargonistas say - the Product, the Process pipeline and the People.

Now, if only there is enough electricity...

6,519
Thank you for your comment, we value your opinion and the time you took to write to us!