The sad but curious case of millions of missing girls

Female foeticide is rampant across the country and as a result, our gender ratio is set to get worse in the years to come 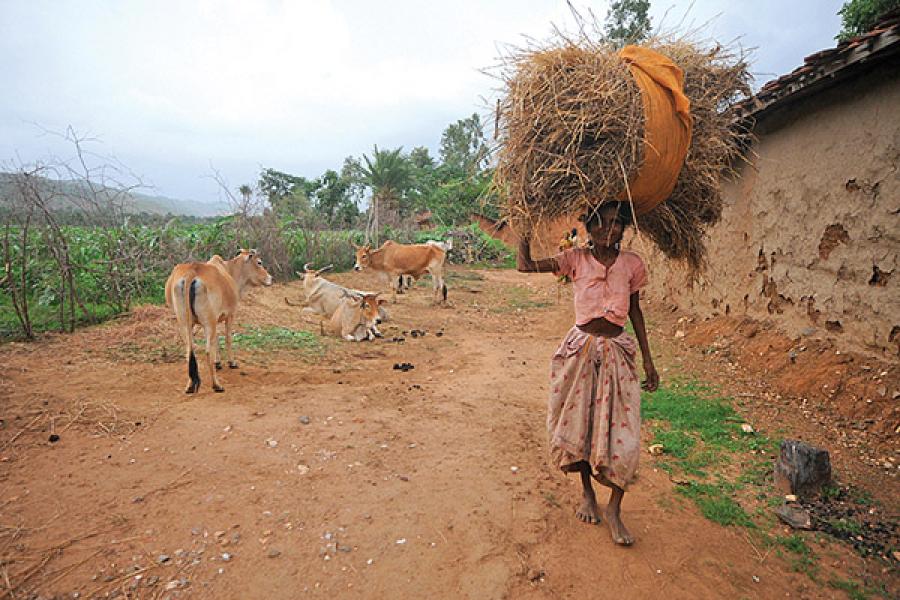 A newspaper report estimated that illegal gender-selective abortions number 500,000 annually in India. If these estimates are correct, then over the last 20 years, we have lost millions of girls. Economist Amartya Sen in 1990 estimated that 41.6 million girls had vanished in India. The net result of this is that India’s gender ratio stands at 940 females for every 1,000 males today. The ratio gets worse when we look at 0-6 year olds. Here, it is 914 girls per 1,000 boys. This means that over the next two decades, our gender ratio is set to get worse.

There are multiple reasons why a girl child is considered a curse in many homes even today. The gender ratio is the worst in Haryana.  According to the 2011 Census, in Haryana, there are 877 women per 1,000 males and the ratio among 0-6 year olds is 830 girls for every 1,000 boys. According to a girl from Haryana, the birth of a girl is considered a curse in the family.

What is shocking is that as per anecdotal evidence, education and prosperity has done nothing to end or reduce this scourge. In fact, some people in Punjab and Haryana have said that the gender ratio is worse among the more affluent sections of society. Without going into the details of why this happens, one conclusion is that there is a deep socio-attitudinal change required if India is to improve its gender ratio. Pressure from society and the community at large can drive change like nothing else can, especially given the patriarchal nature of society where community elders and organisations hold deep sway in influencing the behaviour of individuals and families.

It is in this context that one has to welcome Prime Minister Narendra Modi’s offer to the Jat community that he will support their claims for reservations if the community promises to end female foeticide. Such a move, if agreed upon, can be a game-changer. It is a bold, timely and creative step by the prime minister. He must also extract a promise that from here on, khap panchayats and other community or social organisations must have women as one-third of its members to make them more sensitive towards gender issues and to give a voice to women.

Any change will take decades to take effect, but this could be a beginning, although a bargain like this does raise moral questions. However, such a bargain between the government and the society would be necessary to curb this gender violence. Of course, the prime minister may now be forced to confront another problem – various communities may come forward to strike a bargain if they can get reservations, as most communities here are fighting to get themselves declared as ‘backward’. I don’t profess to have a solution to that one.

(Anirudha Dutta discusses female foeticide, the reasons behind it and why education and prosperity is not helping matters in his soon-to-be-published book “Half A Billion Rising: The Emergence of the Indian Woman”)

5,110
Thank you for your comment, we value your opinion and the time you took to write to us!

Tweets by @forbesindia
Prev
A new lesson in teaching
Next
The open truth: Women share bulk of the burden