Welspun Energy's Mittal says that typically a government contract is awarded based on a company’s technical and financial ability. He wants to add a third dimension – the ability to bring about social welfare 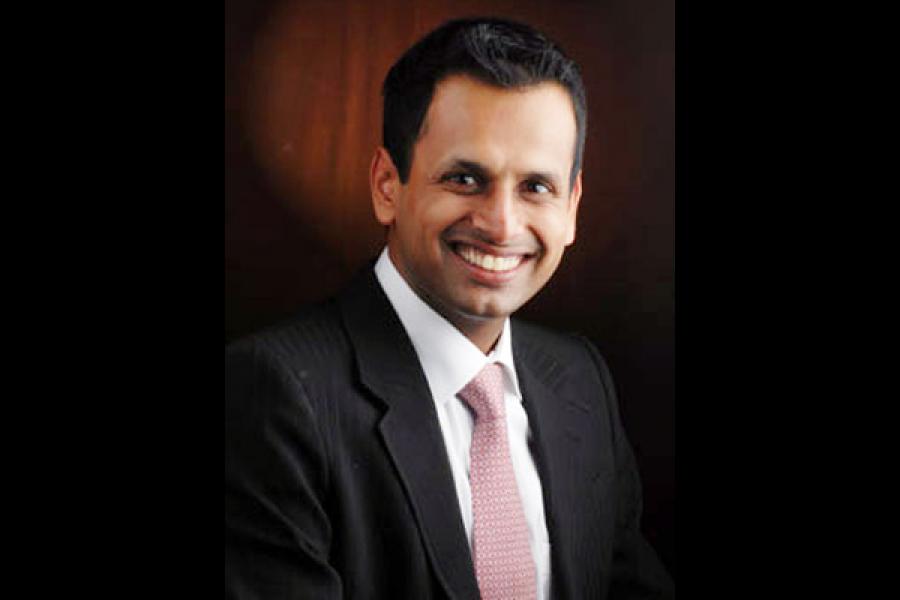 What if there was a market where you could earn credit for teaching street children in your spare time? What if you could sell those credits? I recently met the co-founder of Welspun Energy, Vineet Mittal. He shared with me, what appeared to be in the first instance, an exceptional idea to speed up India’s social development.

His idea is inspired by the carbon credits market. He says the government should make Community Development Certificates mandatory for companies bidding for  government contracts and procurement orders, a market estimated to be worth roughly $300 billion. For instance, bidders for a Rs 100 crore defence equipment deal must have CDCs of Rs 1 crore (this proportion could vary). The CDCs can be earned or bought. A company can earn one CDC by bringing about social improvement valued at, say, Rs 50,000 in a chosen community. Or else, the company can buy such a CDC from an NGO or an individual who has earned it by actually doing the social improvement.

Mittal says that typically a government contract is awarded based on a company’s technical and financial ability. He wants to add a third dimension – the ability to bring about social welfare.

As you can imagine, my mind was immediately flooded with a thousand questions.

But Mittal is unfazed by the questions. He says he is already thrashing out the details with consultant KPMG to come up with a broad based model which can be implemented in India soon enough. In fact, he says the Prime Minister's Office is very excited about this and might be willing to implement it in the current year itself. Mittal says there is a possibility that this model may be floated globally – just like the carbon credits market. He has had chats with Bill and Melinda Gates foundation as well as Warren Buffet's Berkshire Hathaway and both have shown a keen interest in the project.

The Setting UNDP’s Human Development Index for 2012 places India at 136 among the 187 countries ranked. The state of hunger and malnutrition is worse than many sub-Saharan African countries as well as its own neighbours in Bangladesh and Sri Lanka. According to one estimate, India spends 7% of its GDP (2% by Centre and 5% by States) on its social development goals. This is half of what the OECD used to spend (in percentage terms) before the crisis. Even so, India continues to get dragged by persistent poverty which endangers the very fabric of Indian society and polity. Almost one-third of the country is now is in the grip of naxal influence which has grown increasingly violent as evidenced by the recent attacks on police in Jharkhand and Congress workers in Chhatisgarh.

And while India grew at a fast clip in the past decade, there has been a growing demand for India Inc to pitch in for social development. Hence the Companies Bill amendment which was passed by the Lok Sabha last year mandating 2% of profit after tax to be spent on social causes. But many believe compulsory CSR is untenable. You can’t force shareholder money and company resources to be spent on charity.

Moreover, forced corporate social responsibility has an inbuilt problem. Who monitors whether real improvement has happened or not? For instance, CSR funds could be used to seek favours with politicians who may also run NGOs to pocket the corporate grant. The point being there is no way to verify or quantify the good it brings.

The Specifics
It is in this setting that Mittal’s idea sounds appealing. He is trying to provide a business case for CSR activity. He wants independent monitoring and evaluation teams from well established consulting firms like KPMG to measure and quantify impact. The CDC market will be run by National and Zonal authorities who will, along with consultants, regulate and monitor the process. CDCs will be kept in a national repository in an electronic format. They will have a life of three years and will depreciate each year. This will ensure a steady supply of new CDCs to be earned/created.

Questions Still Remain
Mittal is still figuring out the final version of the CDCs. But there are many questions before him and his team – many nuances to sort out.

To begin with, the measurement of social development worth ‘x’ amount of rupees. Similarly, finding parity between different types of developmental efforts. There is also the question of how will it work across states. Can someone continue to push for mining in one state by winning bids assisted by CDCs bought for some social work done in another state?

But Mittal assures we will get the answers to those questions before long.

4,741
Thank you for your comment, we value your opinion and the time you took to write to us!

Tweets by @forbesindia
Prev
Right to Food Ordinance: Every Grain has Vote Written on It
Next
Learning from Finland