Utilising Free Trade Agreements for what they mean to business

FTAs are rising in prominence, albeit laden with challenges 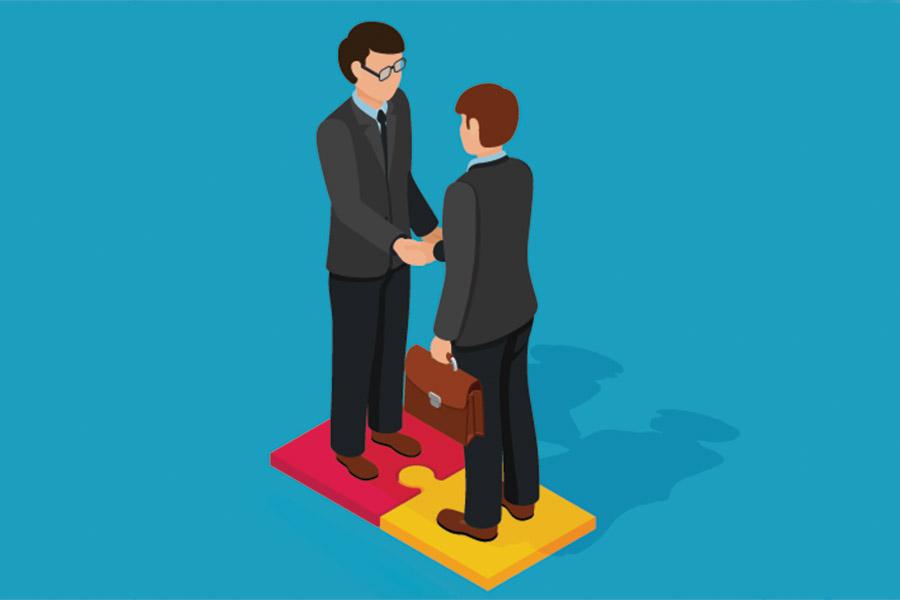 Free Trade Agreements (FTAs) are rising in prominence, abeit laden with challenges. A cursory glance into the origin and evolution of FTAs over the past centuries would explain how and why. A specialised and updated information system designed for storage and processing of all the important information pertaining to FTAs is essential to overcome the various challenges in effectively utilising them.

FTA is an agreement facilitating trade between countries by reducing or even eliminating various tariff and non-tariff barriers to trade. It opens up new markets for industries to expand their sales outreach to. FTAs can also include in their scope or sphere of influence, areas such as foreign investment, economic growth, employment, infrastructure development, intellectual property rights, protectionism and international competition among others. Hence the different forms and terms, other than FTA, associated with Trade Agreements namely, PTA (Preferential Trade Agreement), CECA (Comprehensive Economic Cooperation Agreement), CEPA (Comprehensive Economic Partnership Agreement), Trading Bloc, Customs Union, Economic Union, Common Market, and so on.

For India alone, the various trade agreements and treaties, both in force as well as under negotiations, involve countries across regions as far-flung as Asia, Central America and South America. Of late, mutual efforts in advancing FTAs between India and a vast variety of countries and regions have been gathering speed, particularly with Nordic countries, South Korea, Egypt, European Union, Canada, Poland, Switzerland, France, Israel, United States, Great Britain, Mauritius, Singapore and Vietnam.

In the aftermath of World War II, a new global economic order was created by General Agreement on Tariffs and Trade (GATT) in 1947, forcing economic powers out of protectionism and globally institutionalising the idea of multilateralism.

Countries became independent and so did their economic decision-making. There came about an increase in awareness of their trade interests which could be served by FTAs. WTO (World Trade Organization) replaced GATT in 1995. Signed by 123 and currently with 162 member states, it is the largest international economic organisation in the world regulating trade in goods, services and intellectual property by providing a framework for negotiating trade agreements. As a result, FTAs started proliferating on the strong principles of bilateralism and multilateralism. This not only guided trade negotiations, but also made FTAs complex, particularly their conclusion and effective utilisation. For there needed to be a mechanism which could track the changes in tariff headings resulting from value addition on inputs, a system of rules to calculate the extent of value addition in regions concerned and a set of criteria to determine if the goods so converted could be considered as originating from that particular country to be eligible for an import or export consignment under FTA.

Apart from various economic, political and legal challenges, several surveys clearly bring out lack of information as the biggest obstacle in utilising FTAs. There are other challenges like low margins of preference, complications in interpreting Rules of Origin (ROOs), non-tariff measures (NTMs) inhibiting exports, other exemption schemes easier to use than FTAs, etc. However, at over 35 percent, lack of information tops the list of challenges.

Evidently, therefore, the considerable under-utilisation of FTAs despite their high utility value is attributable to the inability to access, manage and process the immense amount of information that is integral to it. Manual control on any of these activities is simply out of question. Tracking of developments on FTAs being negotiated or signed by governments, analyses of the different articles therein and important information about inclusion and exclusion of tariff lines with their HS (Harmonised System) classification codes, changes in tariff classification, Most Favoured Nation (MFN) duty rates, interpretation of the Rules of Origin (ROOs), actual duty exemptions or concessions, safeguard measures, procedure and authorised agencies for obtaining Certificate of Origin, Mutual Recognition Agreements (MRA) and non-tariff measures (NTMs) namely, customs, licensing and inspection procedures, documentation and comparative analysis of tariff concessions by different FTAs, and so on, is quite crucial to effectively utilising them.

And the furious proliferation of these FTAs only exasperates the pressing need for organisations to have an advanced information management system as the only way to store and process all this information. More specialised this system is in its design and more integrated it is with the other participating systems in the supply chain trading partner ecosystem including the government agencies, more effectively would it help organisations utilise the various FTAs applicable to their business geographies. For all the cost advantages and the business benefits that FTAs are intended to bring in, this investment, which comprehensively covers automation, documentation, integration and compliance, is most likely to pay back large dividends.

5,331
Thank you for your comment, we value your opinion and the time you took to write to us!

Tweets by @forbesindia
Prev
Government-corporate collaboration could be the new hope for CSR in India
Next
Insolvency & Bankruptcy Code: Homebuyers may be considered financial creditors