What the government needs to do to fix the economy

There has been no articulated problem statement for what might be a serious economic slowdown, and the next three quarters will decisively determine which way the Indian economy will head 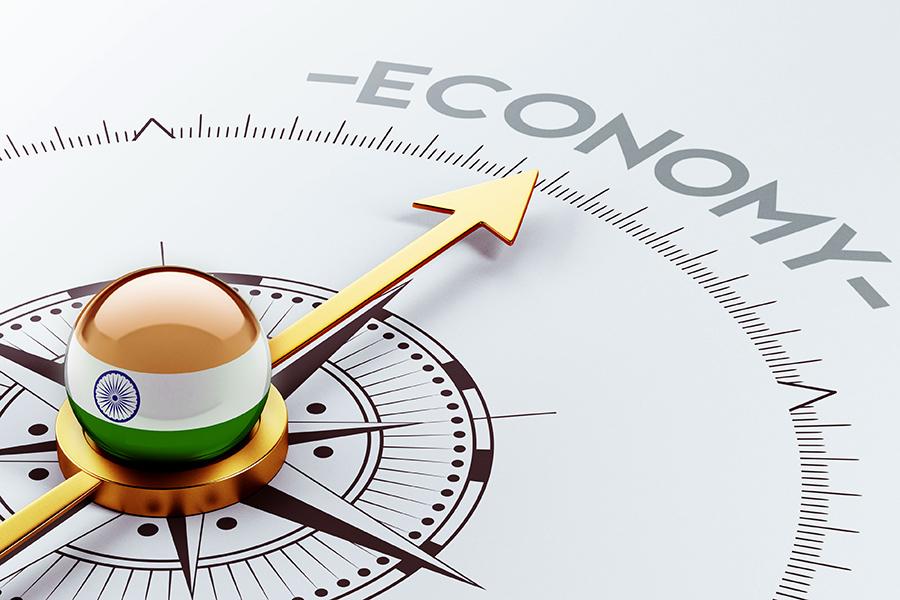 Indian electorate delivered Narendra Modi to the Prime Ministers’ office in 2014 with a single-minded belief that he would be non-corrupt and unleash the economic reforms that would take care of all that ailed India. The government’s early approach suggested that it wanted to clean the economic system in its entirety. Poor implementation of demonetisation ensured that there was a bubble in the economic vein of the country that would reach the heart very soon and it did in 2018. That was followed by the rushed implementation of GST.

Two years since, GST continues to be work in progress. Collections have indicated that there are leaks in the system or insufficient traction in economic activity. What these two mega events suggested was there was no ‘design thinking’ in the government’s overall approach towards the economy. The government's overdrive on the social and political agenda is also a massive distraction towards its understanding of the origins of economic tardiness that India is in. The articulation of its economic agenda of achieving US$ 5 trillion is, at best, fractured. The government is thinking about its responsibilities towards the economy in ‘silos’.

The big indicators of this hypothesis is that there is no articulated ‘problem statement’ that addresses that a serious economic slowdown is on. There is a crisis on the jobs front, rural India is in acute distress, exports have been stagnating for years. The government is however reacting to every situation like an event. Equity market sentiment was addressed by roll back on FPI tax; poor investment sentiment was addressed through cut in corporate taxes; real estate distress was addressed through a Rs 25,000 cr package to the sector.

Further, little attention has been paid to the country’s balance sheet, particularly on the revenue front. Corporate tax rate cuts will burn a Rs 1.4 lakh-cr hole in exchequer revenues; FPI roll back will polish off a few thousand crores; the treasury has been leaked of Rs 58,000 cr (surplus transfer) after the Bimal Jalan committee report on capital adequacy.

The Finance Minister is talking about further lowering rates of personal income tax in the next budget to boost spend, but that will mean another small hole in the revenue numbers. The biggest pain point for the Indian economy is demand contraction. None of the policy measures taken by the government indicate that there will be a demand expansion any time soon. Supply side policy measures don’t provide for that.

The government needs to have an ‘economic architect’ who can soak in all the data across sectors, across revenue and demand, across investment channels, and make a call on what is required by way of policy, Various sectors need stimulus packages for fiscal deficit compliance. Outstanding tax refund figures indicate a varying number from Rs 2 lakh to Rs 4 lakh cr. This indirectly is the working capital squeeze on the system. In the present-day economic situation, this must be speedily disbursed for corporates to plough it back into business.

The government has a massive poverty alleviation agenda, which is appreciated. Probably the biggest yet. The future of some of the redistribution programmes in this sphere, however, could be short lived if the government doesn't find fiscal elbow room and meaty allocations for them. To get these going, they need to accelerate economic activity, generate more tax revenues. The government's belief, as it appears, is to alleviate poverty and simultaneously ‘deep clean’ the financial system to achieve economic growth. While it is difficult to achieve both agendas simultaneously, it will be impossible to do it efficiently. That approach could put India on a crawl, and also weaken India’s global leverage, primarily driven by the strong economic macros. The next three quarters will decisively determine which way India will head with its economy.

The author is CEO at Feedback Business Consulting.

5,130
Thank you for your comment, we value your opinion and the time you took to write to us!