Why the Urban Housing Fund will not work 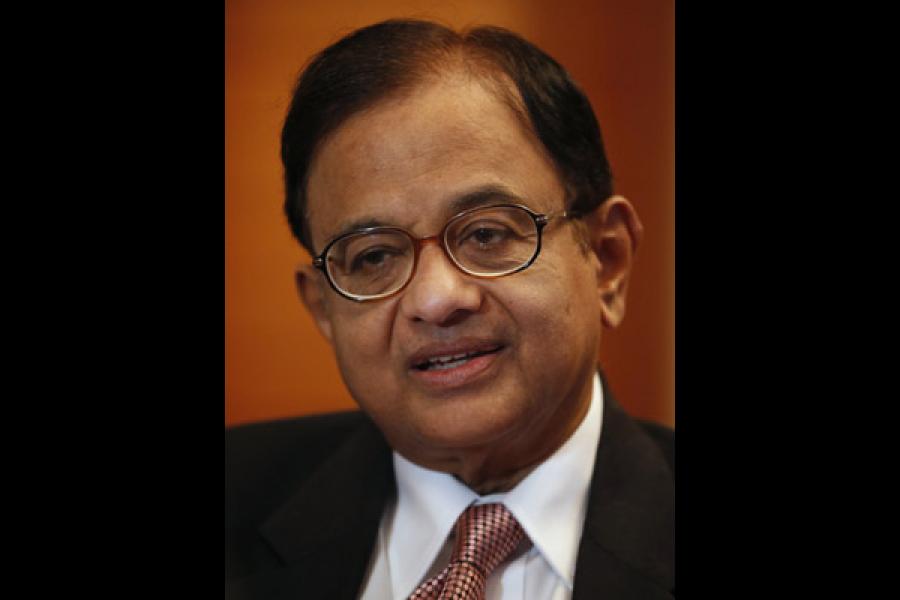 The finance minister P Chidambaram's budget provision for a new housing fund went largely unnoticed, except by people in the industry. He has provided Rs 2,000 crore for the National Housing Bank to set up the Urban Housing Fund for the poor.

This announcement is the first of its kind for people living in cities. In some ways it is like an official recognition of property developers like Jerry Rao and Ramesh Ramanathan, who are trying to find their way in this space.

As noble as the FM's intent may be, here's why the fund will not work.

Revised estimates in the 12th year plan and the Ministry of Urban Housing and Poverty Alleviation figures show that  about 18.78 million people need homes. Of these, about 96 percent are in the economically weaker section (EWS) or low income group (LIG). The ministry defines EWS as having an income ceiling of Rs 5,000.

Ramesh Ramanathan, founder, Janaadhar, a low cost housing developer, said in an earlier interaction with Forbes India, "We did a study of households that could afford to pay an EMI, and found their income level has to be a minimum of Rs 15,000."

In an interaction with moneycontrol.com, National Housing Bank chairman, V Verma says, "We are considering some kind of ceiling for the loan amount. It is likely to be in the range of Rs 15 - 20 lakh."

About 85 percent of Rs 20 lakh, (at least Rs 17 lakh),  will have to be paid through monthly installments. A quick number crunch shows that this leaves out the 96 percent of those who need the homes.

So, though the first Urban Housing Fund greeted with relief when it was announced this year, it misses its target audience by more than the proverbial mile.

An important thing to note is that the low cost housing market itself has changed in the last four years. While Value Budget Housing Corporation (VBHC) started with an initial price point of approximately Rs 5 lakh for a one-bedroom unit; that same house costs approximately Rs 7 lakh today.

Low cost housing has come to an average pricing of anywhere between Rs 10-15 lakh says a source in a research firm, who spoke to Forbes India under conditions of anonymity.

If you want to play devil's (or the finance minister's) advocate, you could say that Chidambaram said 'Urban Housing Fund' and not a 'Low cost housing fund'. But with a 20 year loan period, for an amount of approximately Rs 17 lakh; it leaves people with an EMI of a little over Rs 7,000.

For the budget announcement to have any real impact, it should address the population is it is meant for. At this point, it seems more like a feel good announcement than a real solution.

2,381
Thank you for your comment, we value your opinion and the time you took to write to us!

Tweets by @forbesindia
Prev
Innovations in Micro Finance: Field notes from Eastern Uttar Pradesh
Next
Does India have only three good colleges?