Will private banks contribute nearly half of all incremental loans by FY22?

Krishnan Sitaraman is the Senior Director at CRISIL Ratings. 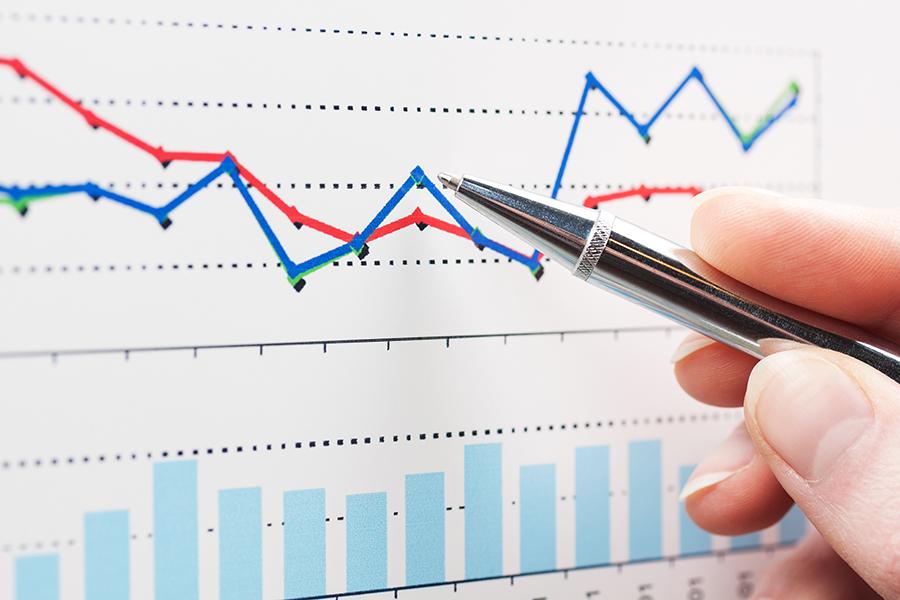 Private Banks, clocking 22 percent compound annual growth rate (CAGR) in credit, will contribute to over half of the incremental loan disbursals in the banking system over the next three fiscals if the current banking sector dynamics continue.

This will increase their share of banking system credit by 1000 basis points to nearly 40 percent by 2021 from 30 percent currently. Their growth will be driven by a strong capital base, deep penetration into retail credit, and technological agility that would support expansion especially on the retail lending front.

Also, continued traction in retail loans that anyway form a significant portion of their loan book, will help sustain the momentum. Any revival in corporate credit demand over the near term will be an additional fillip.

In contrast, public sector banks (PSBs), despite holding on to their deposit share, have been ceding ground on the credit side over the past five years. Asset quality issues and lending constraints under the Reserve Bank of India’s (RBI) Prompt Corrective Action (PCA) decree have meant they will continue to shed spoils over the medium term, unless supported by sizeable capital infusion and a material improvement in both, profitability and share of retail credit.

Retail credit share rising consistently, partly contributed by unsecured retail loansOver the past four years, retail credit has grown at a CAGR of nearly 18 percent due to which the proportion of retail loans in the system has increased by 700 basis points to 25 percent. Private sector banks have been engines of this uptrend, and retail credit as a proportion of their total loan book has inched up to approximately 45 percent.

For PSBs, too, the share of retail loans in their book has risen from 15 percent in fiscal 2015 to about 22 percent at present, though it remains much lower than their private peers.

With yields on secured retail lending such as mortgages and vehicles loans moderating, private banks have sharpened focus on unsecured products such as personal loans and credit cards, which have grown at a pacy nearly 25 percent CAGR over the past three years.

As a result, despite strong credit expansion, the non-performing assets in retail credit have remained stable at approximately 2 percent levels for the past five years, compared with 19 percent as of fiscal 2018 in corporate credit. This has increased the comfort of banks in expanding their retail loan book.

Private banks would be able to maintain their dominance in retail credit given their strong ability to cross-sell and increased presence in Tier II and Tier III cities. In the past few years, leading private banks have been actively tapping existing customers to offer loans, and given healthy accretion in customer base, strong potential for cross-selling exists.

However, any irrational competition, dilution of risk practices, or deterioration in India’s employment situation would pose risks to both credit growth and asset quality in unsecured retail credit. Capital, asset quality remain key hurdles for PSBs
In corporate loans, too, private sector banks have grown faster than PSBs over the past couple of years. Paucity of capital and high levels of stressed assess constrain the ability of PSBs to lend, and this would continue to impact their loan growth.

As many as 8 out of 21 PSBs had a capital cushion of less than 100 basis points (excluding capital conservation buffer) over the regulatory requirement as of March 2018. And lending constraints on more than half of the PSBs (constituting nearly 20 percent of systemic credit) under PCA further opens up opportunities for private sector banks.

Chart 3: Capital position of PSBsRecapitalisation, rebalancing of portfolios critical to PSB market shareTo arrest the erosion in market share, PSBs need to get over their asset quality issues with sharper focus on quicker resolution of stressed loans and provisioning thereof. Here, sizeable capital support from the government would be crucial as the capital cushion available to PSBs has eroded significantly due losses over the past two to three years. Additionally, expansion of their retail footprint using technology, increasing their customer base and trying to leverage existing customers more in order to maintain growth and managing asset quality better would be key for PSBs to recapture some of their lost market share going forward.

The author is a Senior Director at CRISIL Ratings.

3,350
Thank you for your comment, we value your opinion and the time you took to write to us!

Tweets by @forbesindia
Prev
Insolvency and Bankruptcy Code: What's all the noise about?
Next
We have a role to play in reintegrating veterans into the society