Blood on the ecommerce floor? 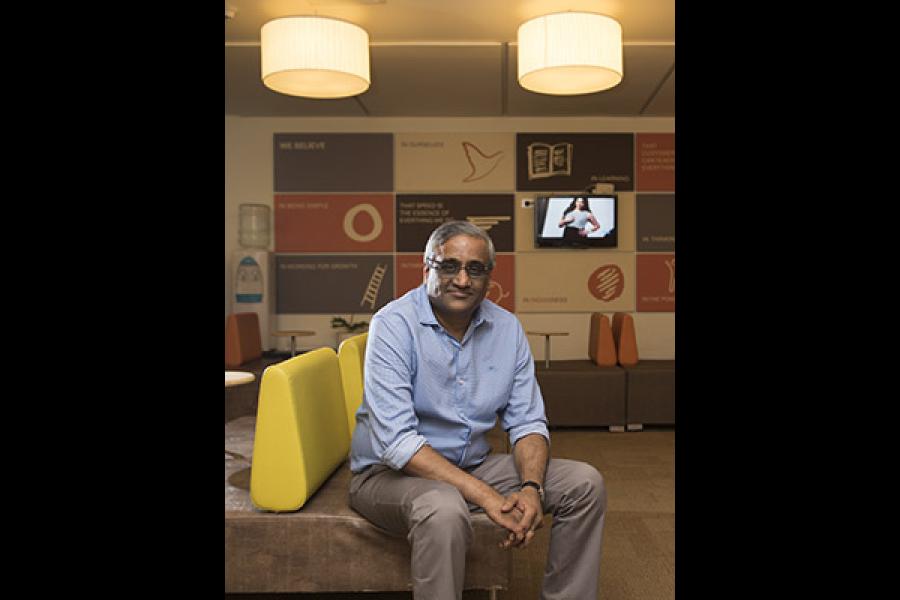 Whether the ecommerce sector in India is undergoing a valuation reality check or not, the latest clarification issued by the department of industrial policy and promotion (DIPP) is bound to have major ramifications on the manner in which ecommerce is conducted in India.

For the first time, the government has actually spelt out what a “marketplace” actually is: A marketplace model is defined as an information technology platform run by an e-commerce entity on a digital and electronic network to act as a facilitator between buyer and seller. This means the marketplace is merely a facilitator and the new clarificatory norms need to be viewed primarily in that context.

Perhaps the most important parts of the new norms are the fact that only marketplaces can qualify for 100% foreign direct investment, but with riders. The riders are the ones which can potentially derail the ecommerce bandwagon in India, thus far flourishing in an environment of discounts, causing deep gashes on the brick-and-mortar retailers and their business models.

The first major rider, that prohibiting marketplaces from offering discounts on their own, is enough to throw many a business plan off gear, since discounts have been a major way of attracting customers for ecommerce players. The second is also significant: no single retailer or group company on a marketplace can contribute more than 25% of the total sales, which means the marketplace needs to be broadbased and not dependent on a few players.

Not surprisingly, while Snapdeal has openly welcomed the DIPP norms (it is a marketplace), other ecommerce players have been much more measured and circumspect and have not made any significant statements yet on their reactions to the DIPP norms.

On the other hand, brick-and-mortar (B&M) retailers have openly expressed their satisfaction. Chief among them is India’s ‘retail king’ Kishore Biyani, founder of the Future Group, which competes with the ecommerce firms. Biyani has been at the forefront of taking on the big ecommerce players like Bigbasket and others now that the new norms have been put in place.

Ratings major CRISIL, on the other hand, feels the latest clarification will lead brick and mortar retailers to “regain pricing power”. The new norms, Crisil points out, will “improve profitability and cash flows of B&M retailers.” That, it says, will cushion the impact of marginally higher capex intensity and support their credit profiles.

Aggressive discounting by e-marketplaces had hurt the profitability of B&M retailers. Facing what seemed like an existential crisis over the past couple of years, these retailers gamely fought back by reorienting store profiles, increasing private labels, and sharpening focus on Tier II & III cities thereby improving overall operating efficiency, a statement from CRISIL issued on March 31 said.

Says Anuj Sethi, director of CRISIL Ratings: “Revenue growth for B&M retailers, especially in the apparel and consumer durables segment, should improve as pricing gradually gravitates towards parity with online marketplaces. This, coupled with expectedly greater pricing power and store productivity, will provide a fillip to profitability.”

The expectation now is that the B&M retailers, having got back parity with their ecommerce counterparts, will now be able to concentrate on store additions rather than staving off the attack from online players who were offering steep discounts to lure customers.

But is that too simplistic an assumption? Will the new norms merely restore order in the retail sector with the players on both sides going back to business as usual? Unlikely. It will now be the turn of the ecommerce players – already under pressure from investors to show a path to sustainable profitability – to figure out ways to handle this latest problem. Many of them – who have a mix of marketplace and inventory models – will need to get back to the drawing boards and figure out what their strategy and structure will be. The deep discounts, which have made the ecommerce players immensely popular with the customers, may also continue to exist under different nomenclature in many cases. The ecommerce players, many of them just beginning to flex their muscle and financial power, will unlikely take things in their stride and will review their game plans to figure out how to tackle this new dispensation. They will also need to get in new sellers on their platform to broadbase their seller base.

The next few weeks and months will be the most testing for the ecommerce sector in India. The parity in playing field – a long-standing demand from the B&M players – has come, but has brought with it its own set of major challenges. The biggest challenge would be that of valuations – since the massive sales clocked by the major players had a direct bearing on their valuations. With investors already demanding that the companies show them the money, valuations may get further affected thanks to this latest reality check.

There’s lots more action to watch out for in this space. DIPP has just set the cat among the pigeons.

20,744
Thank you for your comment, we value your opinion and the time you took to write to us!

Tweets by @forbesindia
Prev
30 Under 30: Call for submissions and nominations
Next
Is a 'bad bank' a bad idea?