While clamour for setting up such an entity to take on the stressed assets in the banking system has increased in recent weeks, it is incorrect to view it as a panacea of all ills 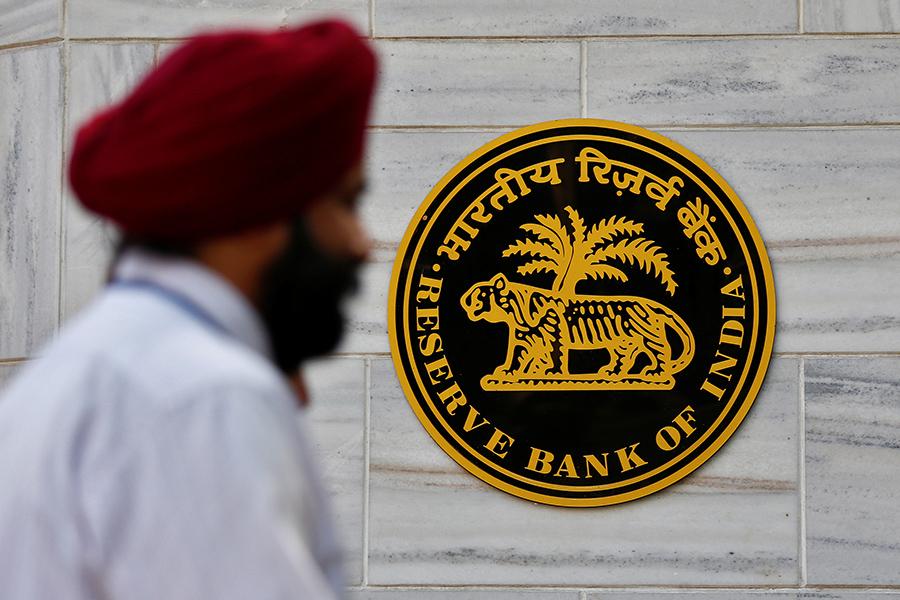 If there is one sticky problem in the Indian banking system that refuses to go away despite multiple attempts, it is the problem of stressed assets which has, of late, assumed alarming proportions. ‘The overall risk to the banking system remained high due to continuous deterioration in asset quality, low profitability and liquidity,’ warns the Reserve Bank of India’s (RBI) Financial Stability Report released in December. The gross non-performing assets (NPAs) of scheduled commercial banks increased to 9.1 percent in September 2016 from 7.8 percent in March that year. This overall number, in a way, masked the graver situation among the government –owned public sector (PSU) banks which had a higher gross NPAs of 11.8 percent. The overall stressed advances ratio rose to 12.3 percent from 11.5 percent in March 2016. This meant that profitability of the banking sector fell by 60 percent in 2015-16. Many PSU banks are steeped in losses and they, as a group, had the lowest capital to risk-weighted assets ratio in the banking sector with a negative return on assets.

The impact of stressed assets is being felt far beyond just the banking sector. It is slowing the entire economy. The banks, especially PSU banks, are finding it difficult to raise funds and this, as a result, is hurting their ability to lend to the commercial sector. “Given the higher levels of impairment, scheduled commercial banks may remain risk averse in the near future as they clean up their balance sheets and their capital position may remain insufficient to support higher growth,” says the Financial Stability Report. Not surprising that credit growth in 2016 fell to 5.1 percent, the slowest increase in 62 years. This has meant that private sector investment, critical for faster pace of economic growth, is at a level which is amongst the lowest in a decade.

Weighed down by bad debts, banks are also not transmitting the monetary policy measures effectively fearing lower profits or further losses as the case may be. Between January 2015 and today, RBI has cut the bank rate by 175 basis points. The Banks have not passed on this reduction to their customers fully. They have done so, at best, for just little over 50 percent. This has meant that interest rates, much to the chagrin of the government, continue to remain high thwarting a faster pace of economic growth.

It is not that the government has not attempted to do something about this problem. In fact, successive central governments have come up with measures including debt recovery tribunals (set up way back in 1993), Asset Restructuring Companies (ARCs), Corporate Debt Restructuring (CDR), Strategic Debt Restructuring (SDRs) and Securitisation and Reconstruction of Financial Assets and Enforcement of Security Interest Act (SARFAESI). While each of these measures have been effective up to a point, they have not been able to deal with the problem comprehensively.

A new tool that has, of late, caught the fancy of policy makers is the bad bank. It is an entity structured exclusively to deal with bad debts and will have the required expertise to liquidate or restructure the stressed asset. The banks can transfer the bad debt at a discount to the bad bank. With the stressed asset off its balance sheet, the bank’s capital adequacy norms will improve and it can focus on running the banking operations rather than chasing the defaulted borrower.

Though the idea has been doing the rounds in the corridors of power for more than a year, it recently got a boost when the Economic Survey 2016-17 called for setting up of one. It got a further fillip when RBI deputy governor Viral Acharya too lent his support. Acharya had called for setting up a bad bank in a research paper he had presented in 2015 (prior to his RBI role) saying a radical move such as this is need of the hour to tackle the bad debts mess. In fact, the main reason the idea remained still born for months was former RBI governor Raghuram Rajan’s strong views against it. He was of the view that bad banks work only where the stressed asset in unviable. He was of the opinion that most of the projects that were classified as non-performing in India were actually viable or could be made viable. Now that he is gone, the idea has begun to take root. Supporters of the idea argue that traditional efforts have yielded inadequate results so far and it is time for some bold steps.

The Modi government has shown that it can take bold decisions but in the case of a bad bank it needs to do much more – strategise well. Who, government or a private player, should own the bad bank is a critical issue. Private players can bring in long term capital from pension and sovereign funds and also the required expertise to run the bad bank. But they will face a unique challenge. As bulk of stressed assets lie with PSU banks, pricing and consequently, the transfer of the bad debt could become a major issue. If the asset is transferred at a high price (low discount), it will become unviable for the bad bank. A PSU bank will hesitate to transfer it at a lower price (attractive discount) as the banker would fear a vigilance probe for selling cheaply. In the end not much bad debt might get transferred to the bad bank.

It is probably for this reason the government has chosen to set up a state-owned bad bank -- ‘Centralised Public Asset Management Company’ which will deal with stressed assets in the public sector banks. There are challenges with a state-owned bad bank as well. From the government perspective, it will tantamount to the bad debt shifting from one pocket to another. It is not clear if the government would be able to attract the required talent to run the bad bank considering the restrictions on the salary package and so on (if the government had such a talent already in the system, it should have sorted out the bad debts problem by now).

Then there is the need for capital. Gross NPAs in the balance sheet of PSU banks stood at Rs 5.90 lakh crore as of September 2016. This will mean the central government has to provide a substantial capital for the bad bank to handle a large part of this stressed asset. That will put Finance Minister Arun Jaitely in a spot. He is committed to keeping the fiscal deficit of 2017-18 at 3.2 percent and the net market borrowing target at Rs 3.48 trillion. Both of these has not factored in funding of a bad bank. According to experts, even if the government funds 20 percent of the stressed assets in the banking system it will exceed its market borrowing target by 30 percent. But for a bad bank to be a success, it needs a large capital. For instance, the Troubled Assets Reconstruction Programme (TARP) that the US government put in place after the 2008 sub-prime crisis had a corpus of $ 700 billion.

Then there is the perception issue. The government will be keen not be seen as bailing out corporates that had obtained loans through fraudulent means at the cost of tax payers. Such cases must be investigated and the promoters/ corrupt bankers punished. Only genuine bad debts should be transferred to a bad bank.

Most importantly, a bad bank can at best be one of the many tools to deal with the stressed assets. Policy makers appear to give an impression that it is single shot solution to solve the problem. The government should also ensure that all other options –DRTs, CDRs, ARCs, SDRs and SARFAESI are made effective. The extent of bad debts in the system is too large for a single tool to be effective.

21,322
Thank you for your comment, we value your opinion and the time you took to write to us!

Tweets by @forbesindia
Prev
Blood on the ecommerce floor?