Enterprise value of firms under insolvency

Distressed companies typically have a very volatile past, which makes projecting future cash flows quite challenging

Umakanta Panigrahi is a Managing Director at Duff & Phelps 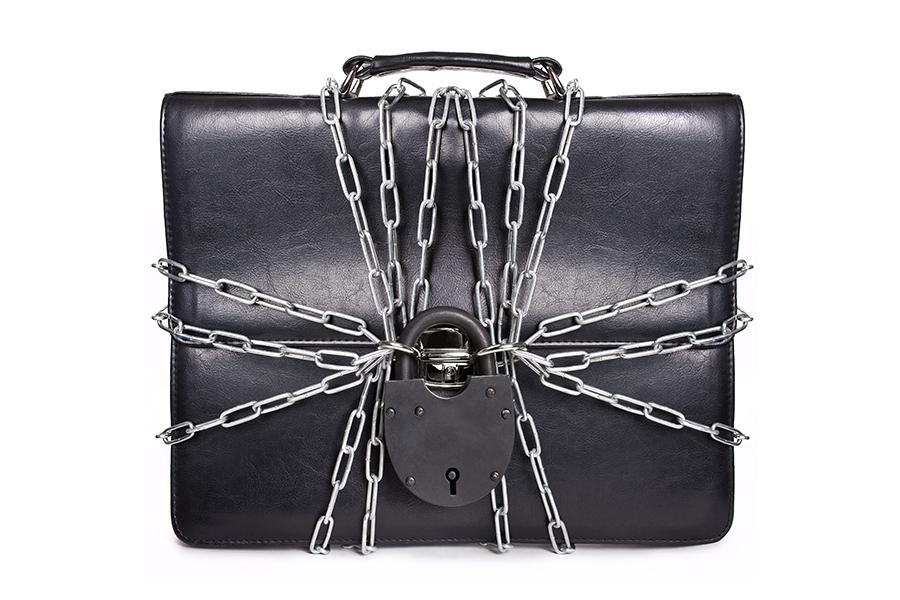 DistressDistress can be broadly categorized into economic and financial distress. Economic distress is broad-based and afflicts most companies operating in the economy at some point and is normally outside the control of the company. Factors causing economic distress include – general economic recession, technological or cultural shifts, and sometimes, wars or other geo-political confrontations. Some of the factors are temporary, while others may bring a permanent change in the business landscape. Economic distress often leads to financial distress.

Firms in financial distress cannot meet, or have difficulty paying off their financial commitments to their creditors, typically due to high fixed costs, illiquid assets or revenues that are sensitive to economic downturns. Some of the characteristics of financially distressed companies are stagnant or declining revenue, shrinking margin, high leverage, ballooning interest costs, working capital blockage and high customer and employee attrition.

It is critical to identify the nature of distress. The optimal course of action for companies facing irreversible economic distress is liquidation of assets. However, for companies with good prospects but temporarily suffering due to high debt burden, financial restructuring is advised, and estimating the enterprise value is a critical step during financial restructuring.

Estimation of enterprise value of a firm under distress and insolvencyThere are three basic approaches to valuation – Income, Market and Cost. The Cost approach estimates the cost of recreating or replacing the assets of an enterprise. Since, for an operating business, the whole is greater than the sum of its parts, in general, the cost approach is not the preferred method for estimating the enterprise value of going concerns.

Similarly, traditional methods under the Income and Market approaches are more suited for healthy companies and need to be modified when used for valuation of distressed companies. There are several ways to incorporate the risk of bankruptcy while estimating the enterprise value of the firm under different valuation approaches.

Market approach – While valuing a company under distress, it is essential to select the right set of comparable companies, as there might be very few companies under similar situation operating in the same industry. Moreover, the distressed company’s recent historical revenue and earnings might not be meaningful. Hence, a sustainable or normalized metric must be ascertained on which the multiple should be applied.

Uncertainty over future cash flowsDistressed companies typically have a very volatile past, which makes projecting future cash flows quite challenging. Hence, scenario analysis and simulation with respect to key business variables such as revenue growth and profitability are commonly used for valuing such companies. These two techniques take into account the range of outcomes and the probabilities for each course of action including extreme possibilities (liquidation).

Life of the enterpriseSome of the guiding factors to estimate life of the enterprise include nature of distress, resources required for turnaround and appetite for such assets in the market. If the nature of distress is permanent (more often economic), it is advisable to shut the business down and therefore, a limited period life is more likely. If the nature of distress is temporary and the cost of maintaining the asset or turnaround cost is higher, then liquidation is the most likely scenario and accordingly, a limited life should be considered. Similarly, in an industry with surplus capacity, sometimes assets capable of revival are also shut down.

Discount rateThe Capital Asset Pricing Model (CAPM) is commonly used to estimate cost of capital. The following points should be considered when estimating a discount rate to arrive at enterprise value:

Beta – Instead of using historically regressed beta, a bottom-up beta should be used which is based on a peer group operating in the same industry and then re-levering the betas based on the financial and operating risks suitably.

Capital structure / Leverage – Leverage can be considered based on industry average and sustainable debt balance on servicing capacity of the business.

ConclusionValuation in general is a combination of science and art, more so in the case of distressed companies. Hence, it is paramount that the right mix of framework, methodology and assumption is considered to arrive at the appropriate valuation, which balances the theoretical and practical aspects. Arriving at a reasonable enterprise value is essential to suggest the appropriate financial restructuring and to ensure the appropriate pay-offs to secured, unsecured and operational creditors and to equity holders. This, in turn, is critical to achieve the best resolution for the subject business.

The author is a Managing Director at Duff & Phelps

10,187
Thank you for your comment, we value your opinion and the time you took to write to us!

Tweets by @forbes_india
Prev
How India can speed up indigenisation in defence manufacturing
Next
What most women-led enterprises in India have in common?