What most women-led enterprises in India have in common? 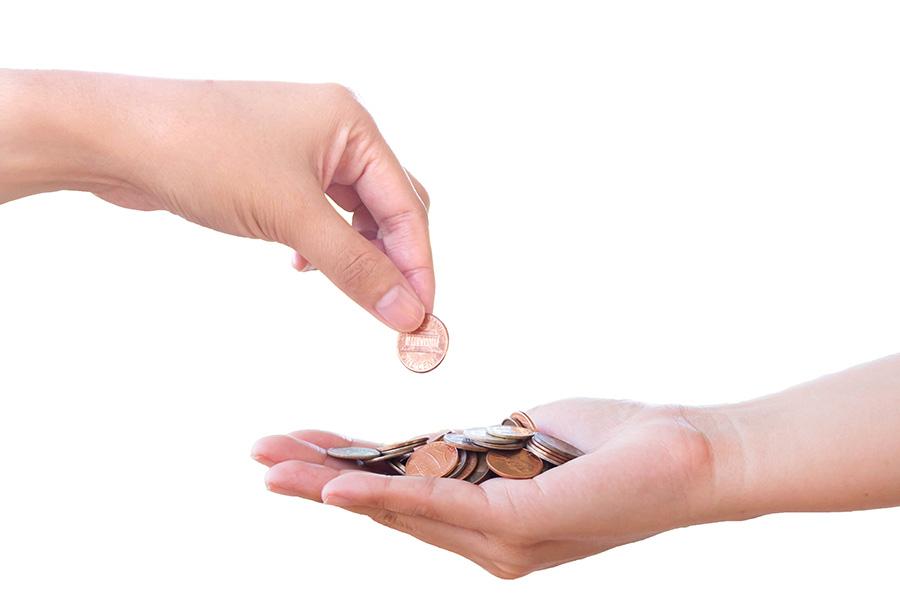 In India, it's easy to find successful micro-enterprises in the vicinity run by women, who not only manage their household but also financially support their families and educate their children. These are often home-based businesses that have the potential to scale but the entrepreneurs are unable to do so. Is access to finance the biggest challenge? Or are there other critical factors such as market linkages and business models that need to be addressed while designing and implementing initiatives and market solutions to include women?

Over the years, there have been several schemes, initiatives and programs implemented by the government and the private sector, to increase access to finance for women entrepreneurs. However, most of these programs exclude majority of women-led enterprises due to their inherent design and implementation methodology. These challenges need to be addressed by changing the narrative around women entrepreneurs.

Women-led enterprises often do not adhere to the applicable financial reporting standards, which further leads to a higher rejection rate from banks. However, women are proven to be more cautious money managers, investors, and there is enough statistical evidence from the microfinance sector to prove that majority women borrowers fulfill their loan requirements. Perhaps, there is a lesson to be learnt from lending to big business defaulters, and start changing our perception of women borrowers.

Other challenges identified are eligibility issues, lack of requisite paperwork, and product mismatch of schemes offered to women entrepreneurs. With the ease of doing business increasing in India, a lot of these challenges can be overcomed.

There are now a number of online resources for filing paperwork, registering businesses, trademarks, and more, that can be leveraged without leaving the house. And once such resources are leveraged effectively across the country -- everything from tax filings to balance sheets can be sorted out from home -- which will eventually work to the advantage of the woman entrepreneur who often faces mobility issues due to their dual responsibilities of child and family care.

Do we need more female bank managers and women fund managers?When it comes to access to finance, the male dominant financial services sector is another challenge. Lack of adequate women relationship managers and loan officers has often been highlighted as a key reason for women entrepreneurs avoiding bank visits.

According to the International Finance Corporation (IFC), women employees constitute less than 20 percent of the workforce in banks. The numbers are even fewer for women fund managers in private equity firms. With low representation of women in financial sector, unconscious gender biases of our patriarchal society often influence the investment decisions, leading to high rejection rates for women-led businesses.

Improved gender diversity in the investment space will not only help increase access to finance for women led businesses but also improve financial performance of the institutions.

This might be one of the simplest things for banking institutions to change; by increasing the number of women relationship managers. We live in a patriarchal society and no matter how empowered a woman is – she may be more comfortable speaking to someone of the same gender.

Catalysing women investing in womenMoving beyond loans and borrowings, and looking at global trends, the recognition that we need to go beyond conventional schemes and initiatives has brought about one such aspect of “Women Investing in Women”, where venture funds set up by women are investing in women entrepreneurs. Almost 70 percent of gender lens investing funds in developed countries were either seeded by women investors and/or raised from women as limited partners.

Jane VC was recently launched in the UK -- it is an early stage venture fund transforming the world of women-led startups. Funds such as Pipeline Angels and Next Wave Impact in the US are not only investing in women entrepreneurs but are also running targeted interventions to build capacity of women as angel investors.

Global initiatives such as SheEO and #radical generosity are transforming how we use innovative models to provide access to finance for women led businesses. Samantha Katz at Left Tackle Capital in New York is focused on increasing the number of female fund managers and is working to change the demographics and culture of asset management.

In light of the global examples mentioned above, what can be done in India to encourage ‘women investing in women’? Do we have enough women in India, who have an agency of taking financial decisions and investing their money in other women? Can the established women entrepreneurs and high-net-worth women in India collaborate to build a positive narrative and business case of investing in women entrepreneurs?

This is a debate that must be addressed – the current programs on “empowering” women are not passing the mark and to see a real change on the ground we need to address a new way of thinking if India wants to see an inclusive society.

9,130
Thank you for your comment, we value your opinion and the time you took to write to us!