Entrepreneurship: How to (really) own your scars 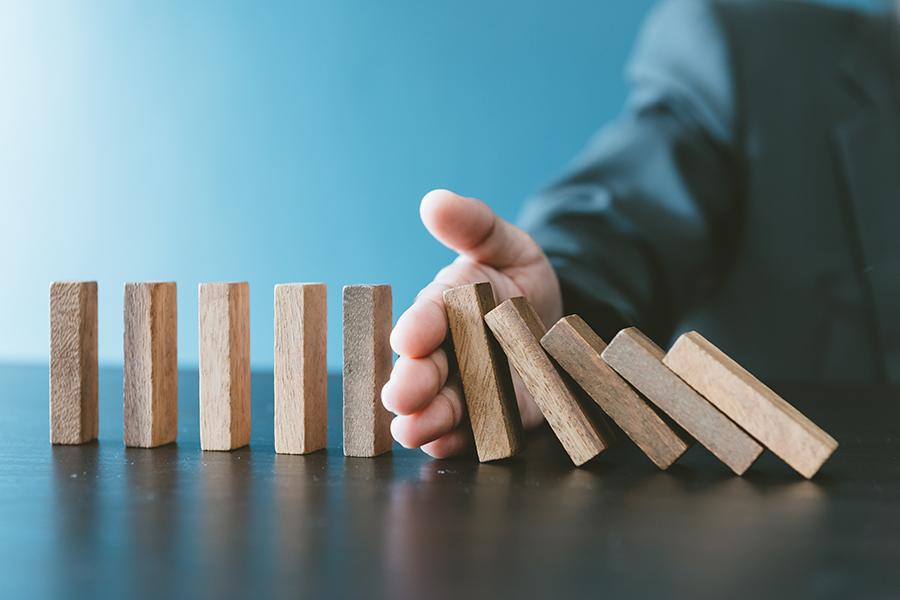 Life would be easy if you could take lessons from another entrepreneur and become successful overnight. But that’s not how it works. You need to learn your own lessons, and have plenty of scars to show for the journey.

Having spent two decades in the entrepreneurial hustle, let me share my lessons and some of my memorable scars.

Be optimistic, not blindIn mid-2008, I was in a conversation with a large global media company to launch their titles online in India. As a part of the deal, the company had in principle agreed to invest $7 million in the venture. The discussions on the terms and deliverables took us about four months. Finally, I was heading to London to meet the company’s chairman and sign off. To hit the ground running, I had spent a month hiring a talented editorial team that could begin work as soon as I got back. I landed in London in September 2008 to discuss the term sheet one final time, and excited to close the deal, I decided to get myself a well-deserved drink.

At the bar, I noticed everyone glued to the television screen. A news anchor was talking about how the Lehman Brothers had declared bankruptcy. I didn’t understand the impact of this event and went about my business. In a couple of hours, our next day’s meeting stood cancelled. I waited three more days in London following up. Nothing happened apart from my slowly dawning understanding of the consequences of that bankruptcy around the world. Soon, I was back in Bombay and had to let go of the 30 people I had hired in anticipation of this new venture. I learned that reality is unpredictable—optimism should be vigilant, not blind.

Co-founder disputes are often a startup’s giant killerI have had a reasonably successful relationship with my co-founder at Webchutney for two decades but it has not been easy for either of us. Toxic co-founder relationships is one of the Top 3 reasons why startups fail. I have seen some of the best teams blow up after failing to address early enough questions like “Who gets what?”, “Who gets to decide what?”, and finally, “Who is the boss?”. Co-founders usually duck these questions by handing each other titles. One gets to be CEO; the other gets to be President, in an attempt to skirt around essential issues. You can’t sidestep the hard work that it takes to make a relationship work. As long as you are in this together, it is a continuous process of embracing conflict and resolving it.

Ditch the dramaI have been guilty of becoming obsessive about competitors. First, celebrate the highs of winning a client that they wanted as well. And then cyclically experience soul-destroying lows when the same competitor won another deal I wanted. These emotional roller-coasters end up becoming a huge distraction. Leadership is enervative. Everyday battles with all the moving parts of the business sap enough energy out of founders. It’s best not to manufacture extra drama from something that is entirely out of your control.

Start-ups can die of indigestion, not starvationIn a very competitive environment, Webchutney incubated an ad network called NetworkPlay in 2008. We invested a little less than half a million dollars in it, when peers had raised tens of millions of dollars. Three years later, when we got an opportunity, we sold the business to Bertelsmann Group. It was a 15x return on our initial investment. If you do the math, our exit wasn’t even a fraction of the money that our peers had raised. The largest player in this space had raised over $100 million. Almost everybody sniggered at us for chickening out early. Then, one by one, they collapsed under their weight of capital raised at those high valuations. There were no takers for most of them. We were in the same market, with similar revenue as peers, ran a tight ship and were real about our expectations. NetworkPlay’s success story brings me to the next point.

Don't underestimate dumb luckI have seen this play out plenty of times—total dumb luck is a massive X-factor in whether a company makes it to the finish line. It is telling that many founders tend to gloss over this fact when talking about how they have 'made it’. Success is contingent on timing, hype, mentors, market dynamics, competition, A-ha moments and many such factors. Most of these are not under the founders’ control. Not to discredit the efforts of the founding team, but I would be lying if I don’t admit that the network we sold had a lot to do with dumb luck.

We had tried hard to raise money for a year. Bertelsmann was one of the 50-odd suitors we had met. They went cold for a year. By 2012, we had stretched ourselves a tad too much and were staring at a massive cash flow issue. After evaluating every possible way to wriggle out of the hole, we began considering a fire sale. Then, totally unexpectedly, Bertelsmann re-dialled and acquired the company. Founders mistake dumb luck with success thanks to hundreds of failures. It’s survivorship bias.

Finally, remember the 3F rule. If someone is not f—ing you, feeding you or financing you, their opinions don’t matter. There is no definitive playbook in entrepreneurship. Anyone without skin in your game isn’t qualified to comment on your business. So don’t get swayed—you’ll have your own scars to show soon.

The author is Co-Founder & CEO of Webchutney.

12,643
Thank you for your comment, we value your opinion and the time you took to write to us!

Tweets by @forbesindia
Prev
Ola to Oyo: An emerging breed of internet-age Indian companies have global ambitions
Next
Why entrepreneurs need constructive hobbies to succeed