If India has ambitions to be a leading super-power in the next few decades, increasing and encouraging women entrepreneurship is one agenda we cannot afford to ignore

Soumya Rajan is Founder and CEO of Waterfield Advisors 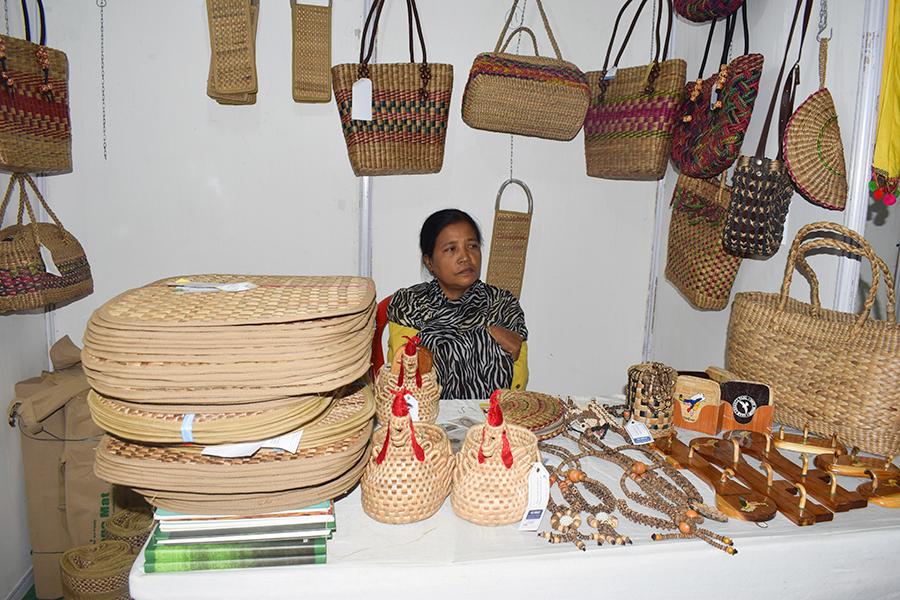 No doubt, the Covid-19 pandemic will also take its toll; women formed a large part of the retail, travel and hospitality sectors, which have been deeply impacted by the pandemic. Unpaid domestic work has increased and technological advancements will also mean that the more administrative and routine data processing jobs that women are involved in will fast disappear.

Much has been written about the factors responsible for the decline in women’s labour force participation – some are positives like increased attendance in education and higher household incomes, however, the larger structural issue is the lack of employment opportunities for Indian women. Research has shown a “U-shaped” correlation between education and employment. Where education and income are low, high participation rates are indicative of income for survival. Similarly, more educated women have a higher probability of higher wages and consequently take up higher-paying jobs and return to the workforce. The problem is the lack of suitable employment opportunities and the substitution effect for moderately educated women.

Therefore, can encouraging entrepreneurship be one of the tools to address this problem?

Encouraging women entrepreneurship has many positive outcomes at multiple levels. For the individual it is financial independence, self-confidence and flexibility in terms of time and control of the company, that appeals to women as they juggle business and domestic priorities. At an economic level, women enterprises tend to hire more women, help increase household income and trigger more gender-responsive innovation by companies. It is argued that increasing women entrepreneurship and the consequent increase of more women joining the labour force could lead to India adding several percentage points to our GDP. At a societal level, the income from women in a household tends to go towards better education and health-related outcomes for their children, making a significant difference to our future generations and better reproductive choices for women.

There are approximately 63 million MSMEs in India and women run approximately 13 percent of these businesses. However, a more startling fact, from a Bain & Co report on Women Entrepreneurship, is that perhaps less than one percent of these companies have an annual turnover of more than Rs 50 lakh or employ more than 10 people. So why, despite the overwhelming positives, do we not see enough women as entrepreneurs creating scalable businesses? The reason often lies in our own cultural biases, access to funding and lack of formal networks for women.

While cultural biases will take longer to address, can our attention be focused to areas like credit and funding? To build scalable businesses, women need to access more formal banking channels and venture capitalists. Interestingly, while entrepreneurship provides women financial independence, they often lack financial literacy, which is critical to avail of external capital. Women typically have lower savings or assets in their name, so they find it difficult to provide the necessary collaterals while seeking bank financing. Financial institutions need to develop products that have a simplified loan process, both in terms of accessibility and approval, with much less financial jargon. Moreover, since many women-owned businesses are MSMEs (where bank loans can be backed by Credit Guarantee Schemes), banks should more consciously offer better terms, like lower interest rates and less collateral for these loans.

Similarly, in the venture space, only two to three percent of women-founded companies have formal venture capital funding, often constrained by access to networks, the ability to negotiate terms or fear of failure and confidence when pitching their ideas, so they don’t even attempt to approach potential funders. Having women-focused accelerators, women-oriented funds and more women investors can change this.

The government can create a women-focused fund. The present government procurement policy says that 25 percent of procurement should be from MSMEs and within that three percent should be sourced from women-owned businesses. In FY19, 0.15 percent and in FY20, 0.30 percent of government procurement was sourced from women-owned MSMEs. This is a far cry from the three percent, but one idea could be to carve out the unused portion every year to create a venture fund that finances women entrepreneurs or an enterprise that has more than 50 percent of women in their workforce.

The fund should have a majority of women on its investment committee and be run by investment professionals. Much like the corporate social responsibility rules, where after three years, any unspent amount has to paid to specified Central Government Funds, the amount should be earmarked for women-dedicated venture funding, to encourage businesses to scale.

Increasing and encouraging women entrepreneurship will require the efforts of multiple stakeholders – government, grassroots organisations, private sector, financial services companies, educational institutions and media, to help women from an early age, develop a healthy attitude towards money and earning a livelihood. If India has ambitions to be a leading super-power in the next few decades, this is one agenda we cannot afford to ignore.

The writer is Founder and CEO of Waterfield Advisors

3,594
Thank you for your comment, we value your opinion and the time you took to write to us!