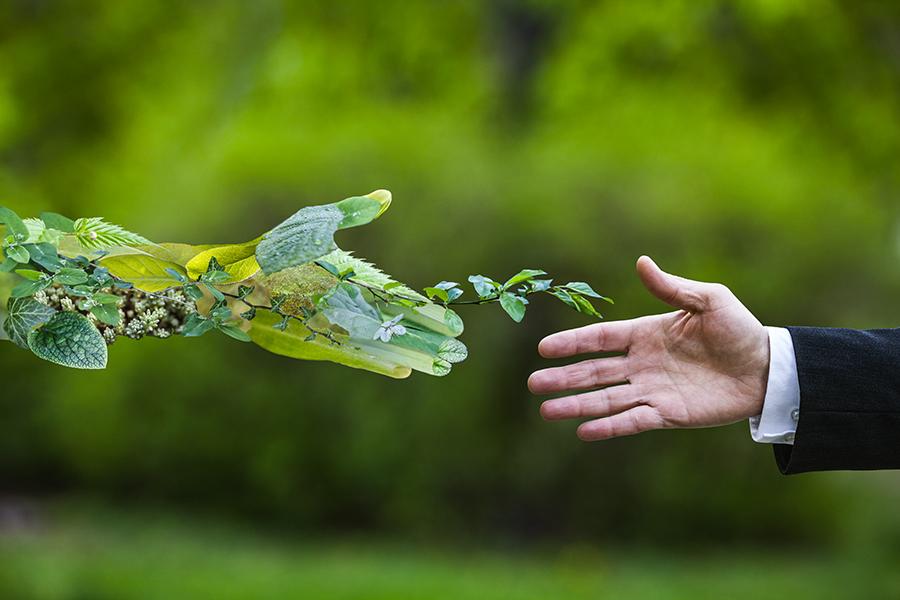 Is there a constant need for individuals, corporations and governments to protect the biodiversity on our planet? The question makes me wonder if we ever doubt the time spent in planning our own future or the future of our families. Well, if you don’t, then there should be no reason why each of us should not be equally invested in protecting, letting our natural assets thrive; even if we are unable to connect the dots between each species of animal or plants.

Biodiversity is not just a collection of all the plants and animal species on Earth, but an ecosystem that promotes healthy conditions for organisms to thrive in.

Over the years, Earth’s precious biodiversity has been severely impacted by urbanisation, pollution, deforestation and severe changes in the climate due to these activities. The United Nation’s Global Assessment Report on Biodiversity and Ecosystem Services points to the deteriorating health of our ecosystems on which human beings and other species depend. The extinction of species is accelerating at a faster rate than before. As per reports, over 1,000,000 species are currently threatened with extinction. This is expected to have grave consequences on food and water security, livelihoods and economies, and the health and quality of the life of people around the world—including India.

While rural communities suffer from the immediate loss of these natural resources, urban communities, too, pay a heavy price. This ranges from the increasing family healthcare budgets due to rising illnesses, to loss of income from absenteeism at the workplace and deterioration in mental health—all documented in various reports of the UN's Environment Program (UNEP).

Not just citizens, but governments and corporations too are bearing the brunt of climate change impact, such as rapid degradation of infrastructure, loss of productivity and disruptions in supply chains.

In order to build a better future for our next generation, the least we can do individually, as responsible citizens, is to protect designated forests and ecosystems in our own backyard. I believe, corporate India can play an extremely important role as a change-agent by anchoring the responsibility for sustainable development; going beyond the need to park 2 percent of the net profit towards Corporate Social Responsibility (CSR) and drive it with a focus on building a more sustainable future. While the creativity, know-how, technology, and financial resources from all of society are necessary to achieve the Sustainable Development Goals (SDGs) in every context, organisations can step up to the forefront of this positive change.

We have been blessed with some prolific urban forests. Mumbai has the Sanjay Gandhi National Park, a moist deciduous terrestrial forest, and coastal mangrove forests across its eastern and western coasts. However, very few people are aware of the existence and benefits of these, especially the mangroves that cover more than one-fourth of Mumbai’s geographical area. Did you know the air around the mangroves is 4 times more endowed with oxygen than the air that you breathe in the city?

A study conducted by a team of scientists at Godrej & Boyce, to understand the impact of the mangroves on the local environment estimated that the mangroves at Vikhroli have stored over ten lakh (1 million) tons of carbon since its existence, thus playing an instrumental role in reducing the pollution levels in the city of Mumbai, and purifying the air.

From hundreds of species of plants, birds, fish crab, insects, butterflies to several other undocumented plants and animal species, this privately managed urban forest serves as an spectacular example of how corporations can take a lead in preserving the biodiversity and in turn a brighter future for the next generation. The Tauktae cyclone was only one of the many that hit land this year and it is these salt-tolerant plants that will protect the coast from inundation.

As individuals, too, you can make a difference. Collaborate with organisations to contribute to our future. The Wetland Management Services team at Godrej & Boyce hosts regular awareness drives about urban forests and invites volunteers to participate.

Over the years, both for individuals and corporates, technology might have led to a disconnect with nature but our dependence on it never diminished. It is the need of the hour for corporations to truly align their sustainability initiatives to evolve as a synchronised positive force. Sharing experiences and expertise is the key to inspiring humankind towards a movement that’s most necessary at this point. Let’s not wait for national policies, rules and regulations to bring that change. Let us strive to protect our historic roots and ensure that they prosper in good health and benefit each of us in return.

The writer is an art-historian and a Ph.D. in Ancient Indian Culture

1,039
Thank you for your comment, we value your opinion and the time you took to write to us!

Tweets by @forbes_india
Prev
World Environment Day 2021: The future of the built environment is green