Atreya Rayaprolu is Co-Founder and CEO of Tribe3. 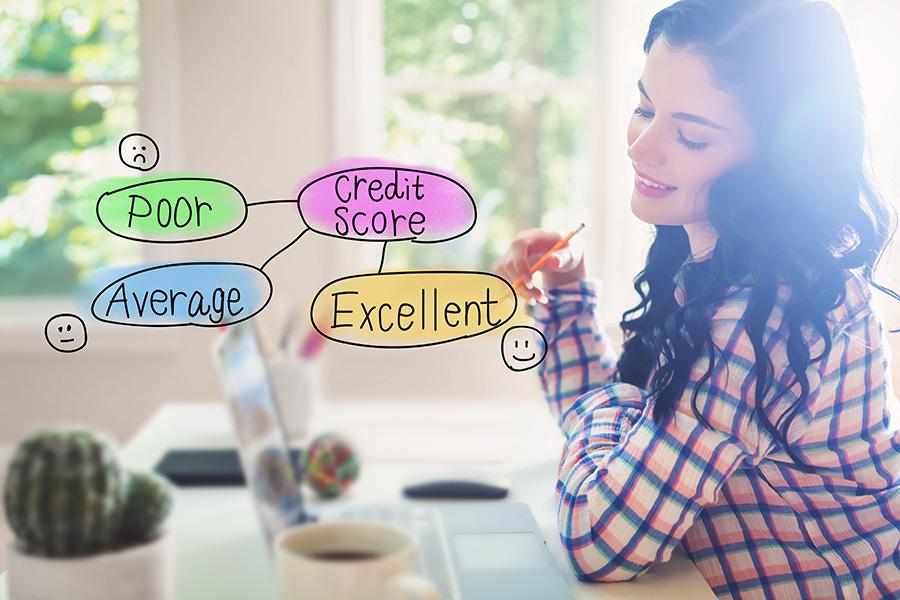 The bright-red warning strip on the computer screen is unmistakable. A credit officer sitting the machine clicks on the warning sign. It gives her the details of four bank accounts from the loan applicant's mobile SMS data. These details were not provided by the applicant along with the loan application. At the next desk, the credit officer quickly moves to approve the Rs 25,000 loan application from a homepreneur. A closer look reveals the absence of any traditional financial data, a score of minus one from the credit bureau indicates the lack of any prior credit history and business license. In a traditional lending set-up, this application would have never made it into the system. In this scenario, the credit officer quickly approved the loan by crunching a series of alternate data like SMS, telco data, app usage, calling behaviour, and activity levels on the phone.

Banking and credit in the 1980s were very different. In the last three decades since, India has seen three waves in banking – the first one led largely by Public Sector Banks until the late 1990s catering to large corporates; the second one was led largely by Private Sector Banks and select non-banking financial companies (NBFCs) in the 2000s that triggered the retail boom; and the third wave was catalysed by a collaborative mix of exciting players where financial inclusion has been the pivotal theme.

Interestingly, the first leg of the financial inclusion wave that laid an everlasting foundation for nearly 80 percent of India’s population, was triggered by the Reserve Bank of India (RBI) with a notification on Banking Correspondents in January 2006. It was subsequently catalysed over the next decade by the RBI, National Payments Corporation of India (NPCI) and the government through a series of regulatory enhancements, payments infrastructure solutions and government initiatives, policies and schemes respectively.

This foundation, along with rapid technology advances in hardware and software, has paved the way for the current and second leg of financial inclusion that we are currently an early witness to. It is largely led by the private sector.

We are now in an early phase of an unprecedented tectonic shift in consumer behaviour where ‘apni dukaan’ (your own shop) means Amazon, ‘apni gaadi’ (your own car) is an Uber, ‘Jio Jee Bhar ke’ (live life king size) is all about 4G and the lilting slogan PayTM karo’ [do (pay it by) Paytm] has replaced every kind of ‘payment’. What is most fascinating about this irreversible behavioural shift, however, is the unapparent but phenomenal digital footprint that is being left behind - 90 percent of the data in the world today has been created in the last two years alone, at 2.5 quintillion bytes of data a day*.

For the millions of individuals who are in the lower deciles of the economic pyramid with no or limited banking, and credit history, access to timely or optimal credit is still non-existent or, at best, limited.

Credit-scoring models based on alternate data will continue to evolve over the next decade in India. The sudden and swelling availability of digital footprints along with the predictive power of such models clearly presents an opportunity to target more than 70 percent of the population with no or limited credit-history. It will undoubtedly create the next wave of financial inclusion.

Undoubtedly, the role played by such models and their impact will also increase as the loan sizes will move from medium to small to micro and nano (Rs 500). It's the buy less, more often behavior. What sachet marketing did for fast-moving consumer goods (FMCG) to penetrate the underprivileged societies alternate-data will do for credit. It will spur a leg of financial inclusion in the form of ‘instant loans’, ‘weekend loans’ and ‘sachet loans’.

The writer is Co-Founder and CEO of Tribe3.
Tribe3 is the digital lending platform and part of Aavishkaar-Intellecap Group.

3,304
Thank you for your comment, we value your opinion and the time you took to write to us!

Tweets by @forbesindia
Prev
What do Indian millennials aspire?
Next
Life with and beyond fund managers