Increased transparency among income tax authorities should not only result in fair identification and allocation of taxable income between warring countries, but also help businesses resolve matters of double taxation 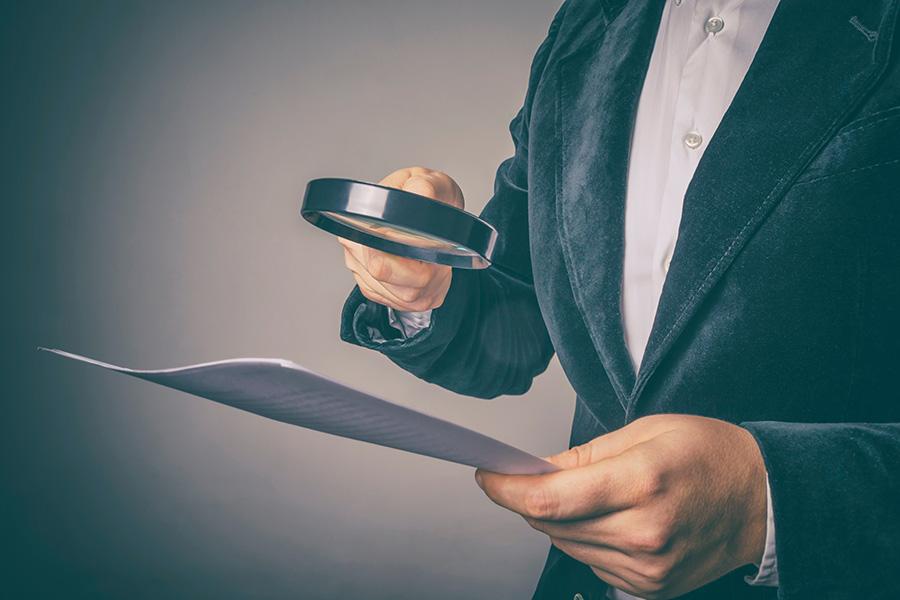 Globalisation has led to a significant proportion of international trade to be carried out by conglomerates or multi-national enterprises (MNEs) who operate across multiple countries through related parties. A January 2017 report by the Organisation for Economic Co-operation and Development (OECD) estimates that base erosion and profit shifting (BEPS) tools employed by MNEs are responsible for tax losses of approximately $100 billion to $240 billion per annum. Of late, the issue of MNEs paying their ‘fair share’ has been leading the public narrative and debated widely among various stakeholders including politicians and the general public.

In the aftermath of the leak of the ‘Paradise Papers’, 200 delegates met in Cameroon for the 10th meeting of the ‘Global Forum on Transparency and Exchange of Information for Tax Purposes’, which included 147 countries and jurisdictions. Thus, governments have come together under the OECD umbrella to agree to be more transparent ensuring that the local MNE affiliate reports profits and pays taxes in line with value creation.

Ideally, increased transparency among income tax authorities (ITAs) shall not only lead to a fair identification and allocation of taxable income between warring countries, but also help businesses resolve matters of double taxation. India, being one of the biggest consumer markets, has seen a rush of MNEs opening shop. An MNE sells its branded products through an Indian affiliate, often set-up as a low risk distributor whose role is to develop the local market, increase local sales and in the process, enhance the product’s local brand image with support from the MNE Group.

For these activities, the Indian affiliate retains a consolidated remuneration from the MNE Group. While enhancing brand image may be considered an auxiliary function in distribution, Indian ITA may allege that brand building activity is distinct, and requires separate remuneration. One also needs to evaluate if the economic ownership of the brand lies with the Indian affiliate. The ITA, through transparency measures, may seek to clarify the Indian affiliate’s role in the global supply chain, its independence in strategic decision-making around advertising, marketing and distribution activities, etc, and establish a clearer picture of the MNE’s operations and on the adequacy of remuneration retained in India.

However, ITAs being driven by domestic tax laws or respective national interests are often not in agreement on various tax positions and have left businesses skeptical about end-use of this additional information. Hence, on the one hand, businesses have to deal with the perception of not paying fair taxes leading to loss of reputation, while on the other hand, deal with unfair treatment at the hands of ITAs, who have varying interests. In the above example, an overseas ITA may hold legal ownership and the brand may be developed as a more value-centric activity, as against enhancement of brand or its economic ownership. Hence, such difference in opinion may lead to double taxation.

In spite of such apprehensions, the OECD has recommended various exchange of information mechanisms that should enable ITAs to undertake a more robust tax and transfer pricing audit.

One of them is, the Country-by-Country Report (CbCr) as recommended by OECD in Action Plan 13 and adopted by India. The CbCr contains critical data such as revenue, profits, asset base, employee count, etc. and is expected to provide a snapshot of the overall global operations of the MNE Group. The CbCr is exchanged between ITAs under the automatic exchange of information route.

Another exchange measure that the OECD has recommended is for spontaneous exchange of information between ITAs under Action Plan 5. Based on the latest Peer Review report released by OECD, India has exchanged 345 unilateral Advance Pricing Agreements (APAs), cross-border rulings in respect of transfer pricing and Permanent Establishment (PE) rulings. In reciprocity, India has also received unilateral APAs and other rulings covering application of transfer pricing principles from Belgium, France, Finland, Italy, Luxembourg, Netherlands, Singapore and the US.

The above bilateral information exchange measures have enabled ITAs to collect vital data of an MNE Group’s operations, which can be used during audits. This benefits the ITA as it can now check if consistent positions are taken by the MNE Group. For example, the MNE Group may have negotiated an APA in a jurisdiction on the condition that brand royalty on products sold is not payable to the MNE Group if that local affiliate cannot make routine profits. If an alternate stand is followed for the Indian affiliate struggling to break even, the Indian ITA may disallow the royalty payments.

Generally, the status of global APAs filed by the MNE Group may not be readily available with the Indian affiliate. Hence, in such instances, the Indian affiliate should first identify if any APAs are being negotiated in any geography that may directly impact India, and then discuss the rationale, if there is a difference in approach for India. Secondly, these facts then need to be suitably presented upfront in the contemporaneous documentation prepared by MNE to avoid any surprise during audit.

Tax transparency measures have accelerated the rate of information discovery by ITAs. However, to separate a tax-motivated restructuring with one driven by real business need will be a major challenge. Thus, in case of business restructuring, MNEs should identify the countries that are expected to have a loss of profit potential and conduct a study documenting how the restructuring was driven by regulatory, geopolitical or business needs.

While MNEs will be sceptical about interpretation of this new information by governments, the silver lining is that the MNEs and the governments are now on a level playing field. Individual ITAs will refrain from taking isolated stands where an MNE Group has a consistent position across the globe (unless country-specific facts indicate otherwise). In the example of the distributor, if based on facts and other commercial rationale, the global model to India is applicable and there is a more likely chance that it will also be accepted by the Indian ITA.

In the shorter run, corporates should be prepared for BEPS-related controversy, particularly in the areas of intangibles and PEs. The boards should take cognizance of uncertain tax positions and their potential reputational damage, and should put in place mechanisms to review the business rationale for such positions, along with a risk mitigation plan. Once the review is complete, it should be ensured that appropriate and transparent documentation is put in place to support the positions of the taxpayer.

In the longer run, once the cross border pricing policies of the MNE is streamlined and aberrations are explained, transparency measures can benefit both the ITAs and taxpayers. It would help to arrive at a more realistic assessment of the profits to be taxed in a country where the value is created, thereby bringing more certainty.

2,952
Thank you for your comment, we value your opinion and the time you took to write to us!