Money parenting: How to teach kids about inheritance 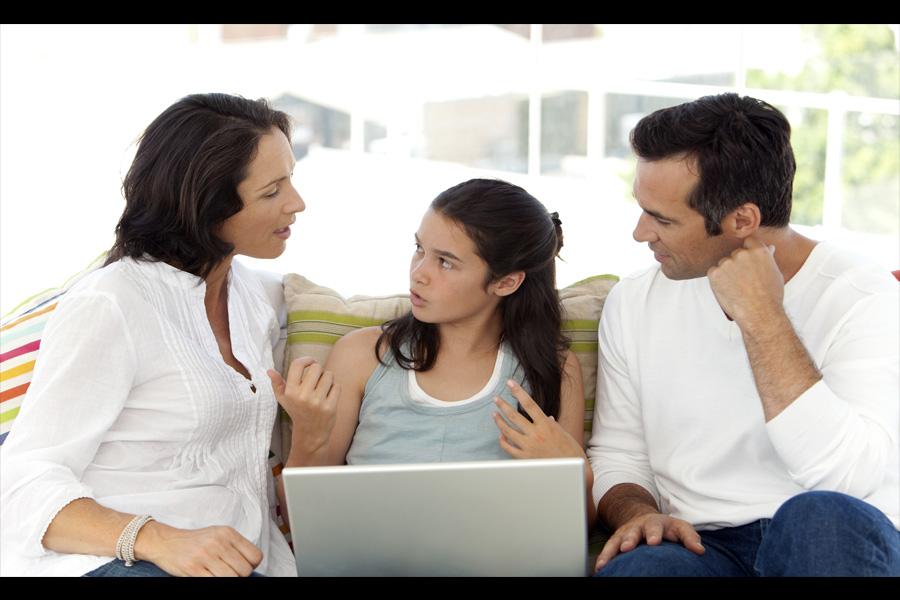 In May 2017, the Wilmington Trust polled 57 people worth at least $20 million to compile a report titled 'Navigating the Wealth Transfer Landscape'. The report revealed that 67 percent of those polled were apprehensive about sharing inheritance details, with a mere 10 percent providing complete information to their heirs. Their reluctance stemmed from the following reasons: » 29 percent were concerned that their heir would feel less motivated to work hard or follow their own life path
» 19 percent hadn’t decided what assets to leave their heir and how they would go about it
» 14 percent thought their heir needed to grow older to be given the talk
» 10 percent feared that their heirs would rely on the wealth that might not materialise
» Only 5 percent stated that their heir had no business knowing about inheritance details

These wealth holders have valid concerns. If their children are ignorant, spoilt rotten or reckless, wealth created over decades or even generations can get squandered in no time. The solution is to use parenting techniques to teach heirs about wealth.

1. Ration moneyBill Gates famously rations technology. His children got their own mobile phone only when they were 14. Gates’ children also don’t use gadgets after a particular hour. As a result, they aren’t addicted to technology.

Many wealthy families adopt a similar approach to wealth. Children in these families learn that they cannot get anything they want, whenever they want. Instead, they learn delayed gratification. And sometimes, a request to buy a coveted item will be rejected outright.

2. Stoke the entrepreneurial spiritMany rich children experiment with small entrepreneurial ventures early in life. In the US, these children sell lemonade, hold garage sales, mow lawns and deliver newspapers. In India, my friend’s son buys cupcakes enroute to school and sells them for a Rs 5 profit at lunchtime.

Such micro-projects come handy when young adult heirs are eventually roped into the family business by giving them a small corpus, an equity stake and some responsibilities. I have witnessed many of my clients initiate their children in this manner, gradually, as per their skill sets.

3. Encourage love for careerWhen one’s passion meets the world’s needs, one makes money. Children in rich families therefore identify a passionate career path. They then seek education and work experience in this chosen field. Money becomes a by-product of their careers. More importantly, they don’t wait for money to fall in their lap.

4. Talk holistically about inheritanceIn the Wilmington Trust poll cited above, some of the children kept in the dark about their inheritance are already in their 40s! That’s shocking. Heirs have the right to know and wealth holders have the responsibility to keep their heirs informed.
Wisely wealthy people have many age-appropriate conversations over many years.

These conversations must reiterate some key points:
» Feel gratitude for the privilege that wealth brings
» Focus, not on the quantum of wealth, but on the freedom that it brings; the freedom, for instance, to choose any career one desires
» Soak in the values and culture that the family used to create this wealth – the giver of wealth expects these to be sustained
Families that have passed wealth down many generations have supple systems in place. Neo-rich families need more help in this area.

5. Teach to invest93 percent of respondents of the Wilmington Trust poll insisted on the importance of having a trusted advisor. One of the responsibilities of such an advisor is to coach the heir on investments. They will discuss sound financial practices in general and the specific financial commitments of the family. Having done that, the advisor helps the heir create their own wealth portfolio by choosing suitable investment options.
This initiates the heir in a lifelong endeavour to nurture and grow wealth responsibly.

6. Give a philanthropic orientationPerhaps the most sublime way to teach children the value of wealth is to show how it can transform society for the better. Knowing that just Rs 6,000 can educate an underprivileged child for a year can encourage prudent spending in a wealthy scion. A mental shift from greed to need becomes possible.

In fact, in many wealthy families, young heirs are given small and big responsibilities in the family’s philanthropic projects much before they are given business responsibilities. This prepares them to better manage the wealth that will be bequeathed to them.

A final wordDavid Rockefeller recently said, “My parents taught me the value of a dollar, whether I was spending it, earning it or giving it away.” Helping their heirs reach this point is every UHNI parent’s quest.

The author is a Co-founder and Managing Director of Entrust Family Office Investment Advisors.

5,637
Thank you for your comment, we value your opinion and the time you took to write to us!

Tweets by @forbes_india
Prev
Will private banks contribute nearly half of all incremental loans by FY22?
Next
Retail borrowing: It's time to ensure transparency in lending rates