Why do people hate finance?

It's important for young finance professionals to understand the weaknesses of the Indian financial system, for them to take the industry forward

Vidhu Shekhar, CFA, is the country head of CFA Institute in India. He is a seasoned financial and investment professional with over 30 years of industry experience in India and abroad. He has contributed to the development of Indian financial markets through his participation in the work of various committees, including the Dr. Patil Committee on Corporate Bonds and Securitisation, and the Raghuram Rajan Committee on Financial Sector Reforms. 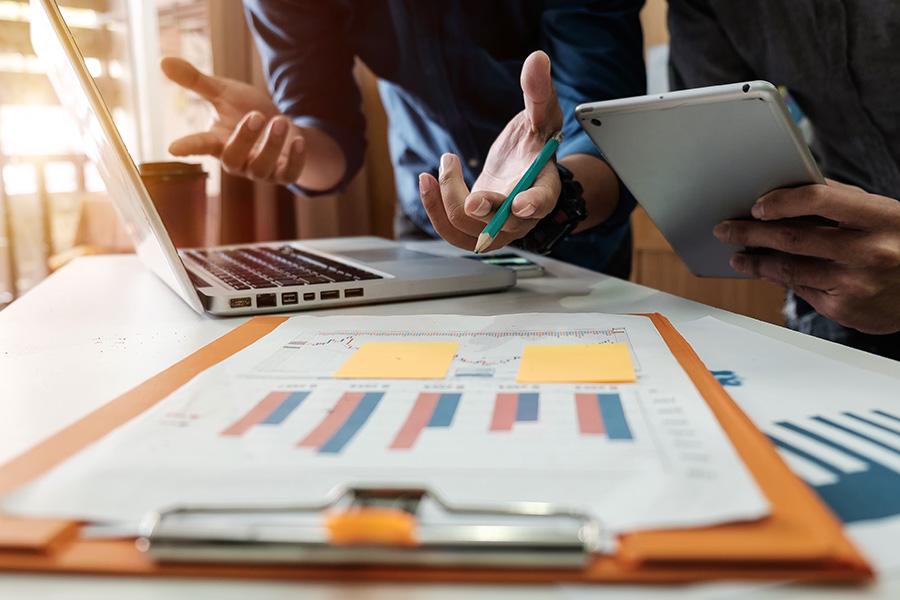 We are currently observing the 10th anniversary of the global financial crisis that ended a long period of strong economic growth. People in developed countries found that their hard-earned pension savings had been deeply eroded by the crisis. Many faced an uncertain future, with insufficient savings to retire and not enough jobs to continue working.

The crisis was widely seen as a betrayal of trust by elites who cared only for their own well-being at the expense of the ordinary people whom they were supposed to serve. The financial system, once considered the magical formula that created capital for economic prosperity, became the villain that took from the poor and gave to the rich. Political protests, like the Occupy Wall Street movement, sprung up in major cities, and unleashed forces of anti-globalisation on both the right and the left of the political spectrum. The long shadow of the winter of 2008-09 continues to haunt us today in several different ways.

The distrust of the global financial system in the wake of the crisis prompted a hard introspection on how finance serves society. Academics and finance professionals wrote books, published journal articles and participated in conferences. One of the first books to appear was Raghuram Rajan’s Fault Lines, which outlined how individual decisions taken in a flawed global financial system led to the crisis. As Rajan explains in the book, unequal access to education and healthcare created the political pressure to keep credit easy and created forces that eventually led to the financial crisis. Soon after the crisis broke out, the late John Bogle, founder of Vanguard, in his evocatively titled Enough, asked hard questions about the true measure of money, business and life. In 2015, the British economist John Kay wrote Other People’s Money, a scathing critique of excessive financialisation.

The title of this article is taken from a more recent work by another highly respected author of Indian origin—professor Mihir Desai, who teaches at Harvard Business School. In The Wisdom of Finance – Discovering Humanity in a World of Risk and Return, professor Desai explores finance by looking at literature, art and films about finance. The last chapter of his book is titled 'Why Everyone Hates Finance?'

After discussing the many ways in which finance has shaped society, he poses the question, “If the ideas of finance are so life-affirming, why does everyone hate it? And what to do about it?” Desai introduces a series of rogue characters (fictional and real life) who are driven by greed and ego to all kinds of excess. Finance can breed insatiable desire in people who pursue it, and this easily leads to disaster. When people work in an environment that creates large temptations and where “everyone is doing it,” we need strong guard rails to keep us on the right path.

Speaking at the recent 9th India Investment Conference co-hosted by CFA Society India and CFA Institute, professor Desai emphasised on the need for us to understand the nature of finance, and the way in which people behave in society, so that we can benefit from the good things that finance can offer our society, without falling prey to its darker side. He concludes, “There are ultimately only a few stories that all of our lives end up resembling. Some are tales of hollow accumulation and insatiable desire. Some are tales of heart and hard work.”

In the early 90s, we embarked on a new journey of building financial markets in India. Despite some ups and downs, financial markets have been a significant part of India’s growth story over the past 30 years. There is much more to be done still. It is important that we recognise the strengths and weaknesses of the financial institutions and markets we have built, and educate our young finance professionals, so that they act in ways that earn respect for the profession of finance.

The author is country head of CFA Institute in India.

4,664
Thank you for your comment, we value your opinion and the time you took to write to us!