Superstar performers may not always make ideal resilient, empathetic and nurturing leaders. It's easy to forget, high-performers may need coaching to be better leaders

An alumna of the University of Chicago Booth School of Business, Ruchira Chaudhary straddles the corporate and academic worlds----she is a leading executive coach, adjunct faculty at several top tier business schools and founder of TrueNorth Consulting that focuses on organizational strategy solutions. She is the author of Coaching the Secret Code to Uncommon Leadership commissioned by Penguin Random House (global release, March 2021). 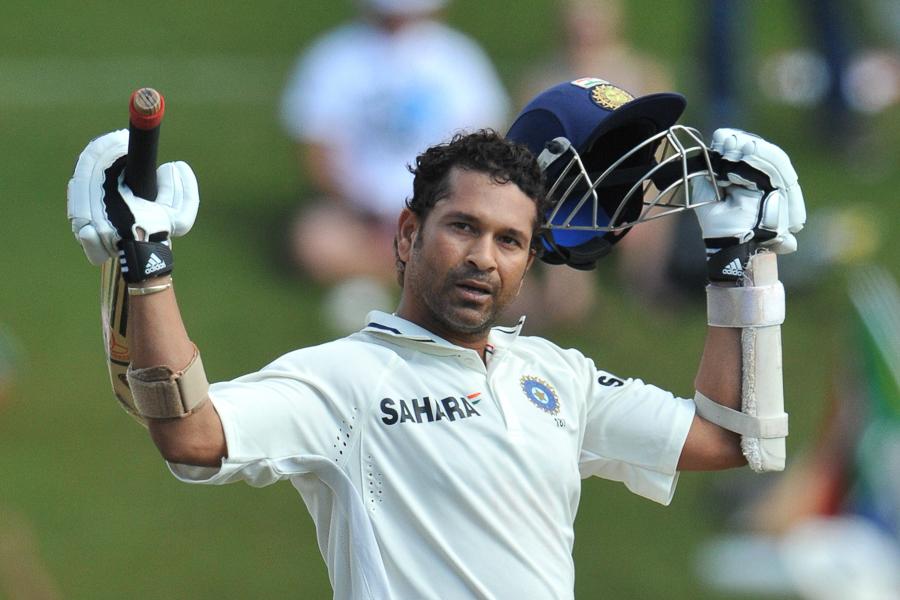 Who knew Tina Turner’s lyrics of her hit single 'We Don’t Need Another Hero', would turn out so prophetic?

The violent tremors caused by the pandemic have exposed deeper chasms. The lack of effective leadership is damaging in the best of times. In the throes of a global crisis—it creates the worst outcomes for humanity. As we cling to our heroes for hope, perhaps we realise that true leadership doesn’t usually come from those that shine the brightest when things are good. We love our super performers, but there is another quality altogether that we need to seek.

Today, as the world (and India, in particular) grapples with a pandemic of mammoth proportions, experts are telling us we need leaders who are decisive and brave—who can admit their mistakes and course correct swiftly. Leaders that are empathic, build trust, and take others along in this journey.

Today, more than ever, we need leaders that coach and enable. Unfortunately, when we look around, much like the oxygen and vaccine supplies around us, they seem to be in very short supply.

In the course of writing my book Coaching the Secret Code to Uncommon Leadership (Penguin Random House India), I spent a fair bit of time researching why, despite all the data and anecdotal evidence telling us that managers have the greatest impact on employee performance and engagement, most managers fall short as coaches and some are downright terrible at it. This phenomenon transcends many worlds—the corporate arena, sports, performing arts, medicine and countries or nations.

The reasons are many, ranging from not having enough time or the mind space, assuming it's someone else’s job and, more often than not, believing you are coaching, when in reality you are merely instructing.

So how can we change this?
For starters, we need to rethink our approach leadership—to how we build and promote leaders in organisations, in sport and in nations.

The Superstar SyndromeOrganisations typically promote their best performers to leadership positions. They believe that success is achieved by identifying the brightest men and women, and giving them a free rein, with resources, visibility and power. In the desire to make these superstars shine even brighter, we give them bigger titles and bigger teams as they achieve bigger goals (revenue, team scores etc). One would naturally assume that these superstars will translate their individual success into being successful leaders as well. Unfortunately, here is where things don’t always go to plan. Most superstar performers do not morph into superstar leaders.

At the outset, it might seem intuitive to reward performance with leadership; but excellence in performance doesn’t lead to excellence in leadership. In fact, if we were to borrow examples from the game of cricket, they are often in conflict. Some of India’s best captains have not been extraordinary players by any standards. They’ve been good players but not always the best.

Sachin Tendulkar, is arguably the world’s greatest cricketer, however, his multitude of achievements as a batsman clearly didn’t make him a champion captain. He rose to become one of the best the game has ever seen, yet his innings as a skipper are well forgotten.

This trend plays out because the performance level of individual contributors is measured largely through their personal ability, likability, and drive. Leadership, by contrast, demands a broader range of character traits, including high levels of empathy and integrity and low levels of negative attributes such as  narcissism or psychopathy. This disparity between the two skill sets explains why great athletes often end up being mediocre coaches, and why high performers often fail to succeed in leadership positions.

Leading entrepreneur and writer, Margaret Heffernan, who attended auditions at the Royal Academy of Dramatic Art in London where the real stars are born, found it surprising that the teachers weren't looking for individual pyrotechnics. They were looking for what happened between the students. Producers of hit albums, there are many superstars in music, don't last very long. “It's the outstanding collaborators who enjoy long careers, because bringing out the best in others is how they found the best in themselves," she says.

Clearly, there is much more to achieving long-term success than the excellence of your individual superstars. Winning teams are more than just a collection of supremely talented individuals.

Leadership a responsibility, not an entitlementMalcolm Gladwell wrote a controversial piece in the New Yorker, describing the company Enron’s obsession with hiring the best and the brightest, paying them disproportionately more than they are worth, and elevating them to the status of the invincible. The Talent Myth article, written about a year after Enron’s collapse, describes how the company went down in flames—ironically, despite hiring the best performers from the most elite institutions.

There is enough and more evidence to show that in spite of the trends and learnings in different arenas and not just in corporate life, we still mistake excellent performers and high achievers for exemplary managers and leaders. We fawn over entrepreneurs who dream big, and forgive them when as their ventures grow, their egos grow even bigger. By elevating our superstars to leadership positions, and giving them blue-eyed status, we unknowingly create an ecosystem of entitlement not responsibility.

These stellar performers use their own playbook to lead and guide others, mistakenly believing that their way is the right way or the only way. These leaders brought up in a system where their report cards or quarterly business results was the only true benchmark of success don’t ask, they simply tell others what to do.

Good leadership of which coaching is a subset, is about enabling and bringing out the best in others. It’s about moving from a culture of instruction to motivation, and ensuring people learn and flourish. And more importantly, it’s a leader’s responsibility to make it happen.

Leaders that coach ask powerful questions of others to find the right answers for themselves. The best leaders surround themselves with experts, accept that they don’t know it all, and are not afraid to seek help and to give their people a voice.

Good talent, even exceptional talent, is not enough. It needs to be harnessed and leveraged and, more importantly, nurtured so it can help others. While much has been written about Sachin Tendulkar’s failure as a captain and his inability to coach his team, we seem to have forgotten that even stars like Sachin needed to be nurtured and supported to take on the leadership challenges

So, when you find that budding superstar or a high-potential in the making, it’s important to put your arms around them, nurture and encourage them, and invest in their success. Increase their learning agility and strengthen their emotional awareness.

Love and compassion
Their day is coming (coming)
All else are castles built in the air
And I wonder when we
Are ever gonna change, change
Living under the fear
'Til nothing else remains
All the children say
We don't need another hero
We don't need to know the way home

An alumna of the University of Chicago Booth School of Business, Ruchira Chaudhary straddles the corporate and academic worlds----she is a leading executive coach, adjunct faculty at several top tier business schools and founder of TrueNorth Consulting that focuses on organizational strategy solutions. She is the author of Coaching the Secret Code to Uncommon Leadership commissioned by Penguin Random House (global release, March 2021).

4,427
Thank you for your comment, we value your opinion and the time you took to write to us!