Women in Hospitality: Balancing the scales

Ravi Wazir is Founder & CEO Phoenix Consulting, a business consulting firm offering start-up, developmental & turnaround assistance to entrepreneurs in the trade. He can be reached at: raviwazir@gmail.com 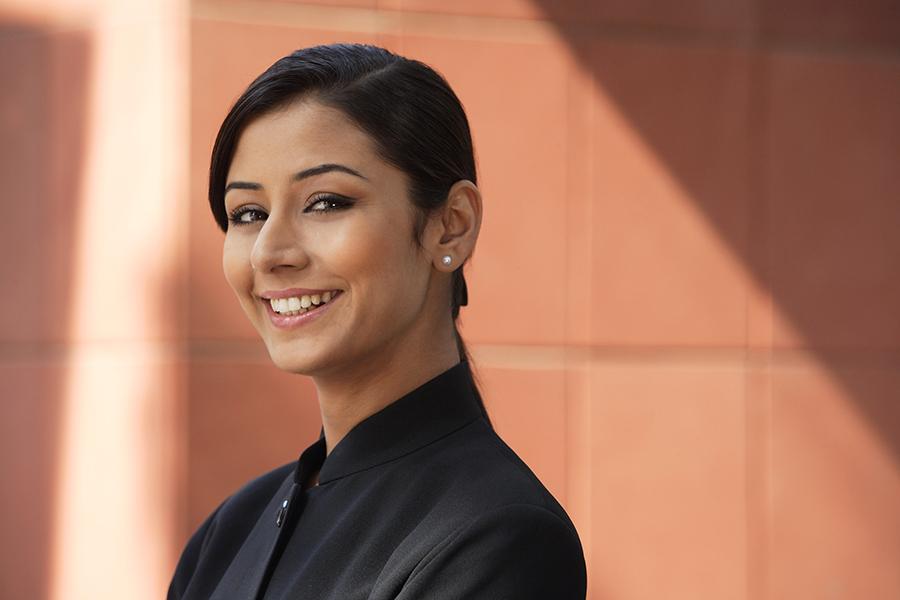 As I drove towards the corporate office of a large food company to speed-mentor three dozen women on gender-bias challenges earlier this year, I thought about the many issues I’d seen some of my rather competent female colleagues face, in getting their due. From the questions that my mentees asked, I realised that while we’d made some progress in this direction over the years, it was only minuscule. Negative stereotypes of women are still quite deep-rooted, even in the most progressive of companies and environments.

Since my father’s death in my teens, my mother single-handedly raised my brother and me in such a manner, that all I saw was her courage, endurance and self-sacrifice. So from an early age, she shaped my perspective of women.

I’ve worked with, observed and partnered with many women in the industry– entrepreneurs, managers, chefs, hostesses, bartenders and servers–through gender-related challenges that they’ve encountered, and still do.

Here are what I see as the primary problems:

The three-level barrier many women face: 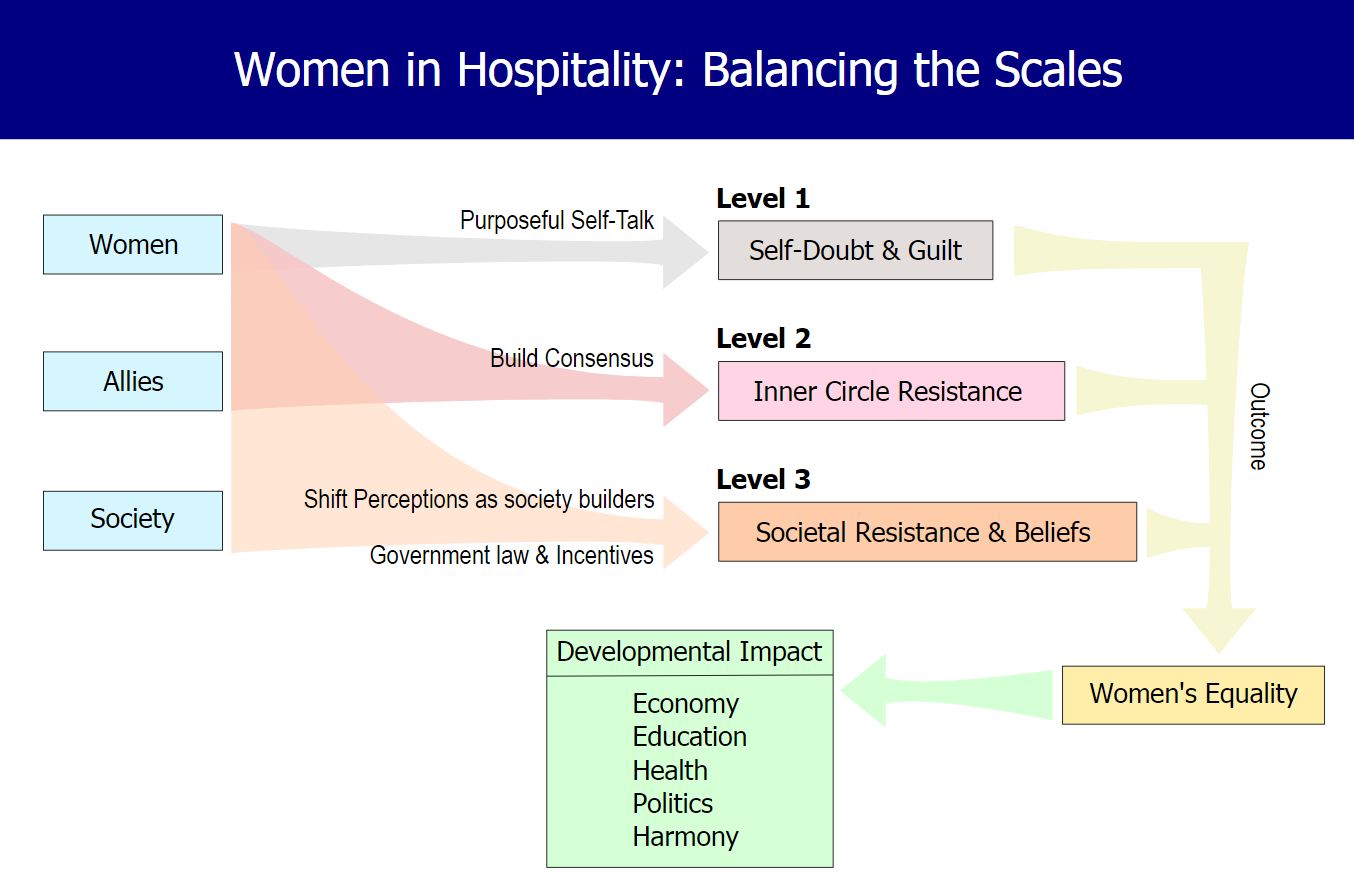 It’s ironic that: » Women are often the key decision-makers of purchase and consumption at home.
» Women spend most their income on their families, inevitably including males, and
» While most professional chefs are male, their inspirations in the kitchen are most often female (their mothers or grandmothers).

Still, there is reticence in providing women their due, whether they’re entrepreneurs pitching for an investment, managers asking for a raise or front-line employees (servers, saleswomen, etc.) working towards a promotion.

I don’t for a moment suggest pursuing a correctional gender-balance mandate within a company, by compulsorily hiring incompetent women at the cost of competent men. I believe that meritocracy is the most objective and rational way a company should hire and nurture its talent, and that women should simply be given an equal opportunity, without prejudice.

Overcoming the barriersBoth men and women must recognise and commit to transforming dated mindsets by building awareness and provoking affirmative action in some way, each day.

Changing mindsets and habits, whether in oneself or in others, requires a worthwhile reason, great self-awareness and discipline, and a firm gentleness backed by tenacity.

Some steps forward may be followed by some steps back and that’s alright.

Three key action areas to work on:– Women must routinely engage in purposeful self-talk to overcome the barriers within themselves and help stay confident, despite rejections.
– Men and women must both build consensus and buy-in within their immediate circle of family, friends and work allies.
– We must strive to shift perception of women as “soft builders of society” through their work at home, CSR etc., to the more “hard” aspects of society-building that women have accomplished, such as economy (entrepreneurship, corporate development), science, etc., that has already been happening for decades.

In this instance, government intervention to build environments that are enabling and enhanced financial incentives like tax rebates for businesses that abundantly employ and empower women, will also help.

Redefining a new normal in the industryAs per the World Economic Forum’s Gender Gap Report of 2017, which measures the disadvantages of women compared to men (in health, education, economy and politics), it’s going to take humanity over 160 years to reach a point of gender equality in these areas. Now this can remain just a data point… or industry and society could choose to act upon it.

Honestly working on these action areas will fast-track women’s inclusion and pass on a healthier and less biased legacy for the next generation to build on.

7,927
Thank you for your comment, we value your opinion and the time you took to write to us!

Tweets by @forbesindia
Prev
The onions must speak: In the food biz, be transparent about supply chains
Next
Battling the threat of adulteration and other food fraud