Oneplus 5 frenzy reflects who we are: People obsessed with more

We will always want the next new smartphone, no matter which brand we love, but they will always disappoint in what we truly want of them — make us happier human beings 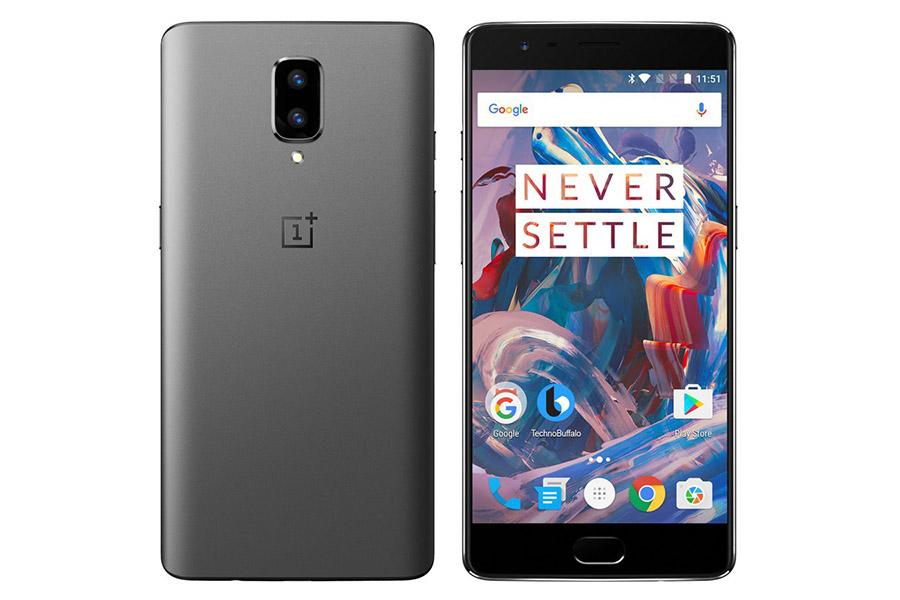 Every workday morning’s commute for this reporter, like for millions of other city dads, involves a 20-minute conversation in the car with his school-going son before he can head on to the day’s 9-hour average effort. This morning’s conversation started with the meaning of ‘Baahubali’ and eventually moved on to Buddha and his teachings.

Later, mulling over the conversation, my own father’s view on one of the important teachings — that desire is the root of all evil — came back to mind: All his life, he’s tweaked that to mean greed is the root of all evil, and lives by it. If one looks at our smartphone-coveting behaviour in general, with many exceptions among us of course, we all want the newest doodad.

The frenzy over the Oneplus 5, the next iteration of the ‘flagship killer’ from China’s Oneplus, reflects this. And it is true of any other flagship smartphone that we all covet. It’s probably true of everything that we buy, but smartphones are personal like no other tech gadget in the world. Therefore, the way we want them mirrors who we are to a large extent.

The latest Oneplus is widely expected to ship with Qualcomm’s most sophisticated Snapdragon series processor yet — the Snapdragon 835, which is significantly smaller, faster, more power efficient than its predecessors. The system-on-chip can handle data transfer speeds that will blow you away. All good things to want, yes?

The Oneplus 5 handset is also rumoured to ship with 8 GB of random-access memory, or RAM, the storage that the computer uses to do the things we ask of it. Barring some wonderfully creative people, for most men, it will help them boast to office buddies and with some overlap, drinking buddies that it has so much more RAM. Women, in this writer’s experience, tend to be savvier with their technology, focusing more on what they want out of it, rather than how big it is.

Even mighty Apple, which some analysts and investors dream will be the first company to hit a trillion dollars in market value, had to bow to the clear market demand for phablets — an important break from founder Steve Job’s philosophy that less is more. For this writer, that minimalist philosophy will forever be represented by the iPhone 5S.

Make no mistake, these flagship smartphones are technological marvels. Whether it is the Samsung S8, with its beautiful, mesmerising ‘infinity screen’, or iPhone 8, we would all love to get our hands on, when it arrives, or the Oneplus 5 for its fans, these are high-end computers, no less. Soon, we will do much more by just talking to them and hand over many more aspects of our lives — not just remembering to call our parents on their birthdays — to them: They will lock our doors for us, switch off our lights, order our groceries, pay our bills, and drive us to where we want to go, hopefully.

Getting one, however, doesn’t make us happier human beings as the ads would have us believe. Been there done that, just like many of you. We increasingly buy these on loans and just as we’re done with one, there’s the next flagship to lust after.

6,491
Thank you for your comment, we value your opinion and the time you took to write to us!

Tweets by @forbesindia
Prev
Apple brings AR to developers, and a completely redesigned app store
Next
Can Infosys hit $20 bln and stay at 200,000 employees–(A)I think so