Paytm's payments bank opens, and here's what we should care about

Traditional banks lend money to those who already have it. This is what Paytm Payments Bank will completely overhaul. It can’t lend directly, but with the power of analytics, it will bring credit to millions of low-income households. 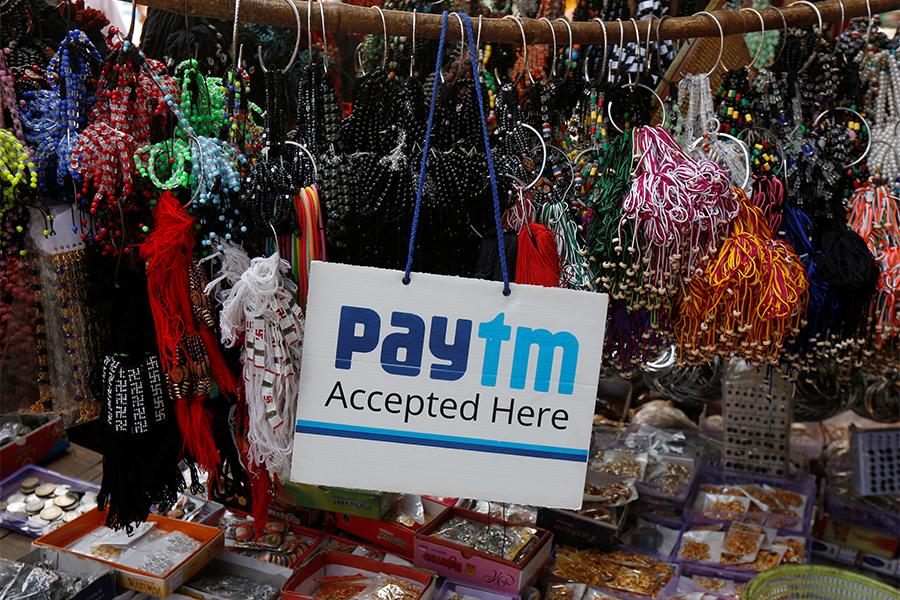 One97 Communications, which runs India’s largest mobile wallet, Paytm, just opened the virtual doors of its payments bank today to the country, offering 4 percent interest on savings deposits. In November 2015, India’s central banker, Reserve Bank of India, had handed out licenses to a clutch of applicants including One97’s founder Vijay Shekhar Sharma, to start these banks.

They aren’t allowed to sell loans, but can offer many other money transaction services, including taking deposits and helping the small guy  earning say 15,000 rupees a month in a big city send money to his aged parents in a faraway village. So far as the small guy is concerned, the mobile wallet did all of it as well. That was the idea — boosting financial inclusion.

Without Paytm, or Mobikwik or another wallet like that, sending money home, was a painful, loss-making repeat transaction that millions of low-income workers across India’s metros and bigger cities endured every month. Often, it meant relying on shady middlemen, who took ruthless cuts in return for their service.

With the mobile wallet, that cost is virtually zero, with a friendly neighbourhood mom-and-pop store acting as the last-mile banking correspondent access to the aged parents. For the more affluent white-collared salaried worker, Paytm is also a good way to uncouple one’s salary account in a bank, from everyday exposure at multiple points of payments — from grocery stores to petrol stations to movie tickets. Therefore, if Paytm is hacked, one only loses what’s in one’s Paytm wallet, and not all of what’s in the salary account in another bank.

The promise that Paytm Payments Bank holds out, is really for the hundreds of millions of low-income folks in India. Because all the existing conventional banks really want the business of the more affluent people, and those people will probably continue with what they are already used to, and often take for granted.

For the low-income people, Paytm’s bank holds out the promise of blasting open the doors to a whole range of desperately needed services. This will especially include small, timely, loans that were hitherto closed to such households.

And Paytm said yesterday in a statement on its site that while it can’t sell loans under India’s rules, it will partner other, full-service banks, to offer credit to its customers. The big difference, hopefully, will be that, with mobile internet technology at the heart of its operations, Paytm will be able to successfully expand the services of its partner banks to those people who most need such services, but are usually ignored by the banks.

Paytm has so much analytics built into how it operates, and going forward this will only get deeper, with the use of artificial intelligence, it will have a very accurate idea of the individual consumers using its services — and who among them will be creditworthy, even though the traditional banks wouldn’t have entertained such customers.

Paytm will probably also woo such customers with offers to delay repayment of purchases made on its wallet, or convert them into instalments or with attractive interest rates on very small fixed or recurring deposits. With the conventional banks supplying services that it can’t, but relying on its big-data analytics capabilities, Paytm could truly help India’s low-income households.

7,933
Thank you for your comment, we value your opinion and the time you took to write to us!

Tweets by @forbes_india
Prev
In India's consumer internet scene, winning could boil down to meeting SoftBank's expectations
Next
Reaching the world's climate goal - with or without Trump