Finance, advertising, healthcare: What lies ahead for Amazon?

Brian Dumaine, journalist and author of Bezonomics, decodes Jeff Bezos's working model in India and otherwise, and why, while Flipkart is still larger in India, Amazon will win with its Prime advantage 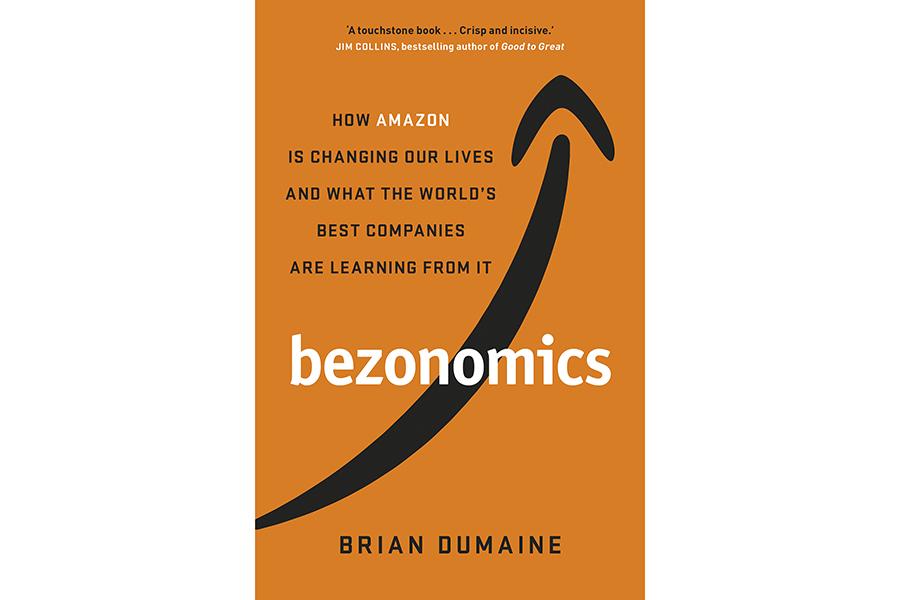 Q. What are your learnings from Amazon?Amazon as a company represents where business is headed in the future. It has created the most sophisticated digital platform in the world and it’s using it to expand not only in ecommerce but also in other businesses—whether it's advertising, finance, media or shipping. Amazon is trying to create an operating system for our lives. It wants to digitally connect us to just about everything we do… it’s connecting the physical world to digital, and that's a huge change historically. Amazon wants to be the intelligence that drives all our different behaviours and pastimes.

The company is now moving into finance and has just inked a deal with Goldman Sachs to lend money to a lot of entrepreneurs who sell on the site. It’s a sort of an omnivorous organisation that—through big data, artificial intelligence and machine learning—is slowly meshing itself in our lives.

Q. Amazon Web Services (AWS) has a large control over our lives as well…A lot of people don't even know about AWS… it’s the cloud computing business and grew out of Amazon's own computer expertise. It was hiring the best data scientists and engineers to build Amazon.com. And one day it said, ‘We've got all this great computer expertise. Why don't we sell it to the outside world?’ Today, AWS is the largest cloud computing service in the world. It's Amazon's most profitable division and has about $10 billion in revenue. It's continuously hiring more data scientists. For Alexa alone, Amazon has 10,000 employees working on it. There's tremendous growth ahead for AWS. It’s deep into facial recognition technology, which has become controversial.

Q. Amazon in India posted losses of around Rs 7,000 crore. What can be its winning verticals?That is a classic Jeff Bezos move. Throughout the history of Amazon, Bezos has been willing to take huge losses in the short term in order to gain market share, improve services and let him end up in a top position in the long term. He's doing the same in India. He's investing heavily. Flipkart is bigger than Amazon in India right now. But Amazon is growing twice as fast as Flipkart in India. And what gives Amazon an advantage in India is its Prime programme. No one else has a programme like that. That’s what’s supercharged Amazon's growth in the US and European Union. Amazon Prime creates this incredible stickiness with its customers, because it's not just about getting free shipping, but also free original content. Amazon is one of the biggest producers of Hollywood content and it’s doing original content in India as well.

Q. What lies ahead for Amazon?The company is poised to move in so many different directions. I mentioned finance earlier, but it’s also building its online advertising business to compete with Facebook and Google. But one interesting area is health care. Health care, at least in the US, is inefficient and costs too much. Amazon is driving down costs and being more efficient. It has a programme called Amazon Care where it offers telemedicine to its employees in Seattle. If that works out, I could imagine it offering telemedicine to the public at large… and it's Alexa-based. Some of the Echos come with a screen, so you could set up a doctor's appointment over Alexa. A few years ago, Amazon acquired Pillpack—an online pharmacy company. So you could order your antibiotics from there and it delivers at your doorstep.

2,264
Thank you for your comment, we value your opinion and the time you took to write to us!

Tweets by @forbesindia
Prev
Indian industry is neither capitalist nor socialist. It's inefficient: RC Bhargava
Next
The poison at pharma companies, with Gerald Posner