Professor Santosh Mehrotra, editor of the book Reviving Jobs, talks about India’s high unemployment rates, and how to tackle them in future 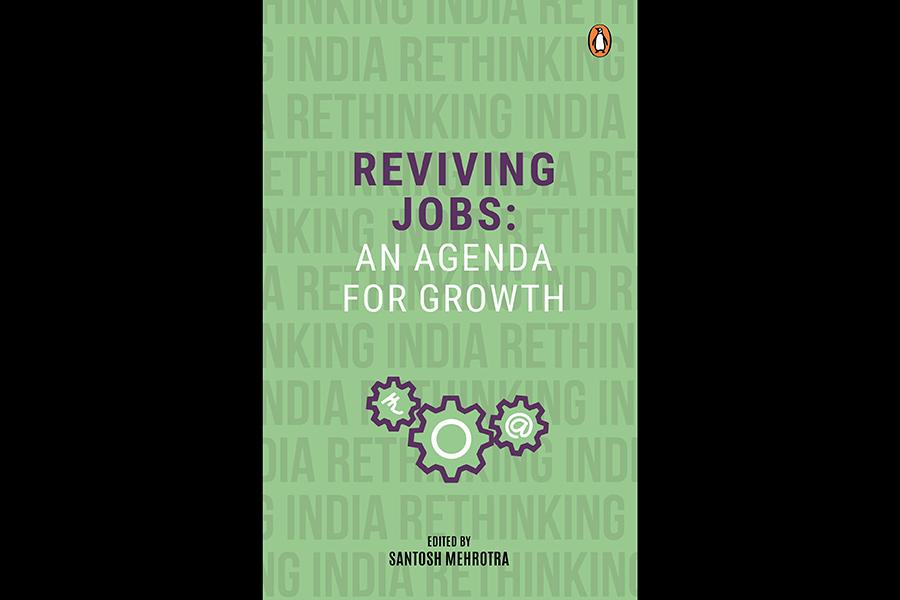 Q What are the reasons for increasing unemployment in India, and what is the way forward? There are two sets of reasons for the employment crisis, and they existed even before the pandemic.

The second reason for unemployment is the increasing number of new entrants to the labour force. While 2 million people per annum were joining the labour force between 2004 and 2012, it increased to 5 million—and to better educated people. Simultaneously, the number of jobs created started shrinking.

Q What is the dual synergies model for tackling this issue, which you have mentioned in the book?
We have argued that there is a case for understanding the whole economy through the dual synergies model. The first synergy states that separate interventions in health, education, nutrition, water-sanitation, fertility control and education complement each other, and increase the impact that one intervention has on another. This leads to a certain level of human capital that a country develops. The second synergy is between poverty reduction and economic growth, and this human capital. We argue that the relationship between economic growth and poverty reduction is weak in India; the most important reason, from the point of reviving jobs, is this relationship is mediated through job creation, especially in the non-agriculture sector.

Unless India invests much more in health and education, it is unlikely we will be able to return to the growth rate of 2004-2014 and realise our demographic dividend.

Q India's GDP growth for the March-ended quarter slowed to 3.1 percent, an 11-year low. With the current pandemic-related job losses, what is the way forward?
The government’s stimulus package is rather weak. What the economy needs is revival in demand, which can happen with fiscal stimulus, and this fiscal stimulus is only 1 percent of the GDP, compared to the 2008 fiscal stimulus, which was 4 percent of the GDP. It is true that the government has increased money for MNREGA [rural jobs], but around 8 to 9 million people have migrated back, which will lead to a drop in agricultural wages. The government should think about urban employment guarantee as well. There should also be some cash transfer, as a minimum income guarantee, to poor households.

About 60 percent of rural households and 30 percent of urban households could be given this income guarantee—we have the infrastructure to do it. We have to enhance domestic demand. The biggest job losses have happened in the unorganised sector. Unless there is overall increase in demand, job losses will continue in both formal and informal sectors, which will be tragic for our country.

Q What implications will we witness from the fallout of the migrant labourers crisis? What are the social policies required for the informal sector?
Migrant workers won’t return in a hurry because the pandemic is still around and the risks are growing. They know that they live in poor conditions in urban areas and they also know that there is not much demand, so labour requirement will fall. Third, we must remember that they have left under conditions that have involved indignity and humiliation. Many of them had to walk back.

The economy is going to take a long time to revive, but the government should come up with a visionary code that will enable social security for all informal workers. All non-agricultural workers must be given EPFO coverage, while poor unorganised workers must be provided state-funded social insurance. It would cost no more than 0.65 percent of GDP, which is not much more than what the government is spending on MNREGA.

2,077
Thank you for your comment, we value your opinion and the time you took to write to us!

Tweets by @forbes_india
Prev
How to value companies during Covid-19, with Aswath Damodaran
Next
Indian industry is neither capitalist nor socialist. It's inefficient: RC Bhargava