Trucking through India: Stories of sex, drugs and the highway economy

In conversation with Rajat Ubhaykar, the author of ‘Truck de India’, who hitchhiked across the country to learn about the lives of India’s truck drivers—and the economy they form 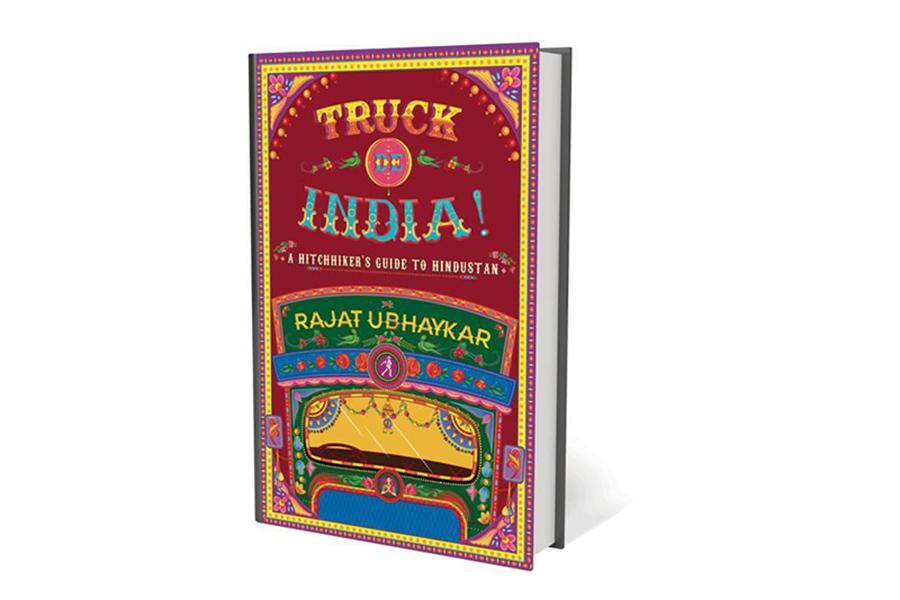 People take flights, trains or buses to get places, but Rajat Ubhaykar took a different route—hitchhiking on trucks.

Ubhaykar has always been intrigued by the trucking subculture and itinerant lifestyle. With a personal curiosity and a sense of adventure, he set out in April 2015 to understand the lives and professions of truck drivers across the country, the backbone of logistics in India.

Ubhaykar started his journey from a warehouse in Bhiwandi, Mumbai’s hub of logistics, and finished it after 10,000 km and an October 2019 book release, called Truck De India: A Hitchhiker’s Guide to Hindustan.

The travelogue is divided into two parts. In the first leg, Ubhaykar writes about his travels from Mumbai to Kashmir via Gujarat, Jaipur and Chandigarh; later, he moves from Delhi to Imphal—this journey took place before the government introduced the goods and services tax (GST). Ubhaykar was on the road for a little over three months.

“I saw the cat and mouse game truckers play with tax officials, their dependence on opium. Trucks are built entirely differently in different parts of the country,” says Ubhaykar.

The book also touches upon child molestation visible at dhabas along the highways, and how new highways have taken businesses away from these roadside dhabas, as truckers don’t prefer to stop anymore.

Overloading is another major issue, and even though it impacts the engine in the long run, truckers want to pay off their loans as quickly as they can. Overloading in India is at roughly double capacity, even though the Supreme Court banned it way back in 2005. “The three main participants are consignors, truck operators and RTO officials—everyone wants to earn more money in the short term,” adds Ubhaykar.

In the second leg of the journey, Ubhaykar travels from Mumbai to Kanyakumari in the post-GST era, and sees how GST has actually benefitted truckers, as travel time has significantly reduced.

Ubhaykar describes the distinct lifestyle and trucking patterns of north-Indian drivers versus those down south too. While the book’s main focus is the business of trucking, it strikes a human chord, telling stories of truck drivers who lost it all, those in the pursuit of snazzy vehicles, and the everyday trials they face.

As Ubhaykar says in the end, “The travel taught me patience—the zen like patience they have throughout the journey. From waiting for hours in queue on state borders to taking muddy roads to circumvent tax payments, the one thing the journey has taught me is that things will come to you when they have to.”

2,343
Thank you for your comment, we value your opinion and the time you took to write to us!

Tweets by @forbes_india
Prev
The Stories Behind Blackstone's Stephen Schwarzman's New Book, 'What it Takes'
Next
How economies rise and fall