Women, make time for your hobbies

Between having to work harder than men to prove themselves at work and take on familial responsibilities, women are often left ignoring a vital part of work-life balance: Themselves 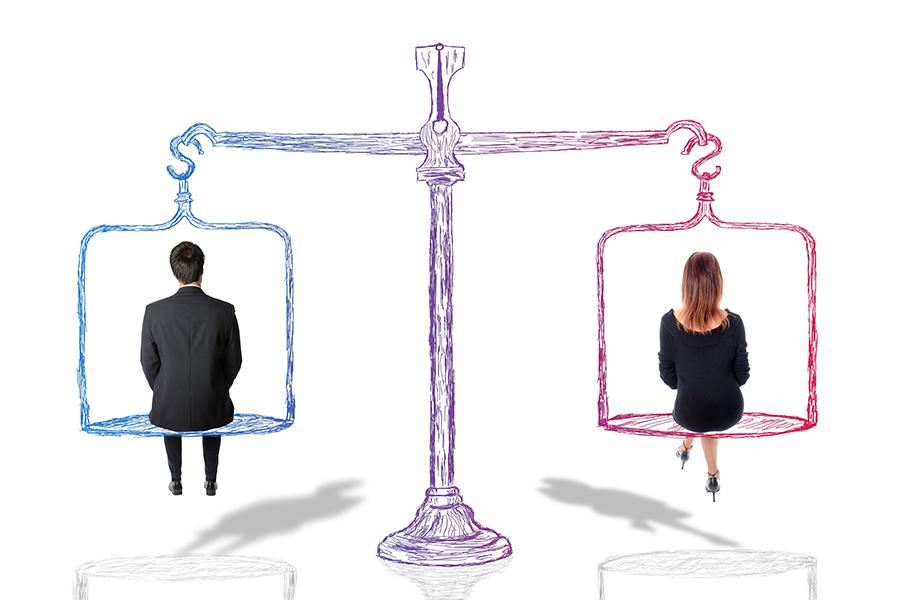 As we have entered the new decade, there is a need to realise that this start is pivotal for advancing and enhancing gender equality worldwide. International women’s day is an occasion for celebrating the achievements, motherhood and womanhood.

The theme of this year is ‘I am Generation Equality: Realising Women’s Rights’. Imagine a country where all people have equal opportunities and rights. Women and girls are not afraid to speak up; men are not trapped in oppressive masculinities. A country where men and women get equal pay for equal work and share and do equal work at home. Imagine living in a space where there is equality in corporate boardrooms and women have equal say in the decisions that affect their lives and their bodies.

Gender parity opens doors for societies and economies to thrive. With the world celebrating the achievements of women throughout history and across nations with pride, it would be apt to examine the position of Indian women in the society today, comparing today’s woman to the woman during the time of independence. With women taking an interest in nationalist developments, from being dragged into the domestic family space, to their resurgence as super-women today, females in our nation have seen it all.

Take Priyanka for example, a lawyer by profession. She was passionate about playing the guitar. When she started her career and was taking her first steps at a government job, she received unsolicited advice from her boss. “I don’t know a lot about you, but if you have any plans of starting a family in future, start saving your leaves from now.”

She was unmarried, focused and determined. Family planning was the last thing on her mind. But once she got married and had kids, she hasn't been able to pursue music.

There have been innumerable debates about women’s passion, needs, position, health, economic stability and so on. In certain ways, women were being held back by the decade long discriminations limiting their professional and educational opportunities. However, India is becoming an ever larger presence in the global economy. They now have a voice in everyday life, politics and business. These prime issues that women used to face before and today are the problems of the action, but India is fortunate in that we have achieved a great deal.

In line with the global phenomenon, India's literate women seem to have formed a vision of equality with men, to secure 'lost rights.' They no longer consider themselves quiet spectators in this dynamic world situation, but feel it is their responsibility to show action and contribution.

As a result of pushing hard at work and at home, many women don't chart out time for themselves. According to a recent Godrej Interio survey, an alarming 54 percent of women say they don't live their lives on their own terms in order to balance their work-lives. Of the 1,300 respondents from across 13 cities, 54 percent women claim that their work life balance is terrible; 61 percent are unable to spend time pursuing passions; 30 percent say family responsibilities are the primary reason for this.

The self-sacrificing woman of the household is not just another image; it’s still a reality—women often have to prove that they are good at every role. On International Women’s Day, as the global community considers how best to inspire positive change for women, we highlight the need to make a conscious effort to encourage women to make more time for their hobbies.

The writer is chief operating officer at Godrej Interio

4,835
Thank you for your comment, we value your opinion and the time you took to write to us!
Comments 1

Tweets by @forbes_india
Next
Covid Classrooms: India could lose progress made on girls' education