Invest in fundamental rights to ensure access to justice for all

Supporting programs that are reaching the unreached and ensuring their basic human rights, is a fundamental step towards ensuring equitable and sustainable development in the country

Sriparna Ganguly leads the Dasra Democracy and Governance Collaborative, a platform that brings together funders, non-profits and other stakeholders to overcome challenges for effective democracy and governance. She brings to Dasra her knowledge and experience of working with over 50 non-profits and community-based organizations, specifically around decentralized governance. 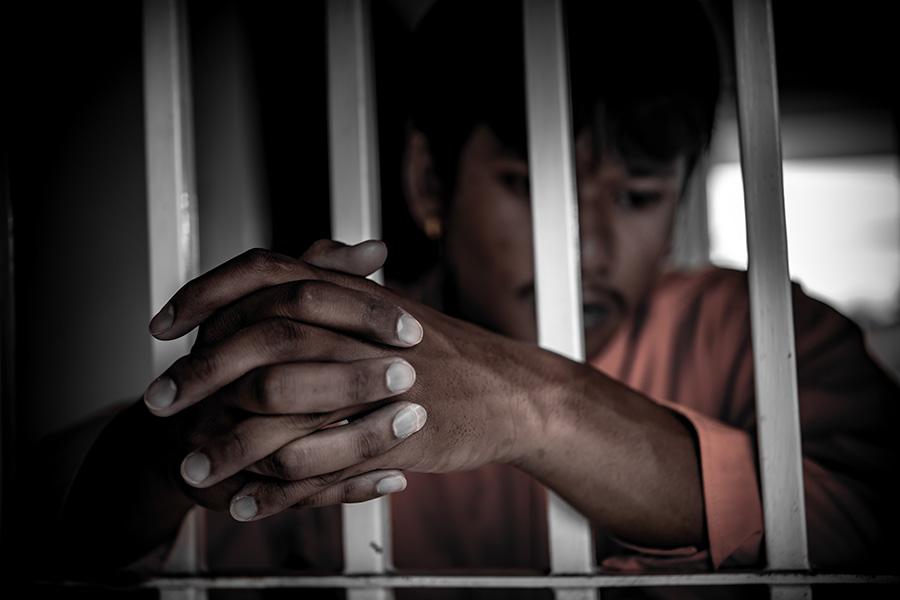 At a recent philanthropist-hosted event in Pune, Dasra was reminded that introduction to cutting-edge NGOs, advice on actionable insights and enabling a peer network, can help individuals feel inspired and excited about investing in critical sectors like democracy and governance which are fundamental to India achieving equitable and sustainable development by 2030. 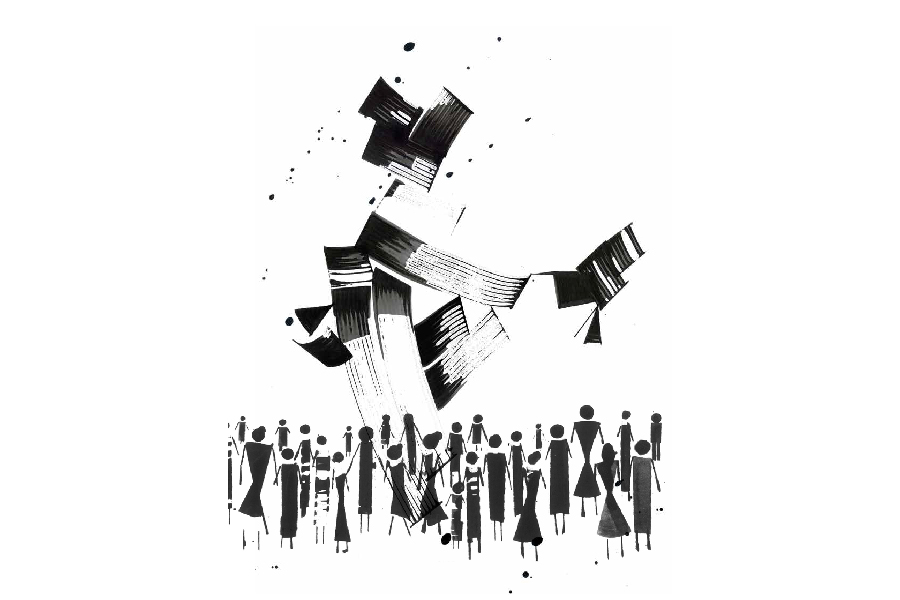 In 2018, Reena (name changed), a young dalit woman from Lucknow, ran away from her house to escape being forcefully married. Her father had also been physically abusing her and at one time had even tried to strangle her. Angry with her for running away, her father lodged a police complaint against her boyfriend Mohit, a young boy from an OBC community. The police lodged an FIR under the SC/ST Atrocities Act without investigating the matter. Despite Reena’s repeated assurances that she had run away to escape her father and that Mohit had no role to play, the boy was arrested and put in jail. Hailing from a poor family, Mohit had no means to demand an investigation and seek justice.

Like Mohit, there are thousands of men and women from impoverished backgrounds languishing in jail with no hope of justice. An analysis of India’s prisons indicates that a disproportionate number (53 percent) of under trials are muslims, dalits and adivasis, 29 percent are illiterate and 42 percent have dropped out before Class X. It is quite evident that the problem of accessing justice is more than legal. While India’s legal system upholds equal treatment under the law, social and economic inequalities have for long been major impediments for the poor and depressed classes seeking justice. This is corroborated by NGO Daksh’s 2016 survey which showed that only 1.9 percent of civil litigants and 2.8 percent of criminal litigants surveyed were allotted free legal aid lawyers despite being entitled to the same. The judiciary too acknowledges that common citizens are ignored in favor of high profile cases.

Thus, access to justice, which is fundamental to democracy and constitutes one of the most basic rights of the people, is not a reality for most people in India. A previous Dasra’s report  assesses why. It studies the gaps in India’s justice system and analyses the critical role that non-profits (among other stakeholders) play in advancing access to justice for the poor and the marginalised.

The table below presents 10 organisations working towards this mission, shortlisted from the 100 nation-wide that were scoped by the report. These organisations have been mapped against eleven key interventions (or critical activities) undertaken across the sector to enable improved access to justice in India. 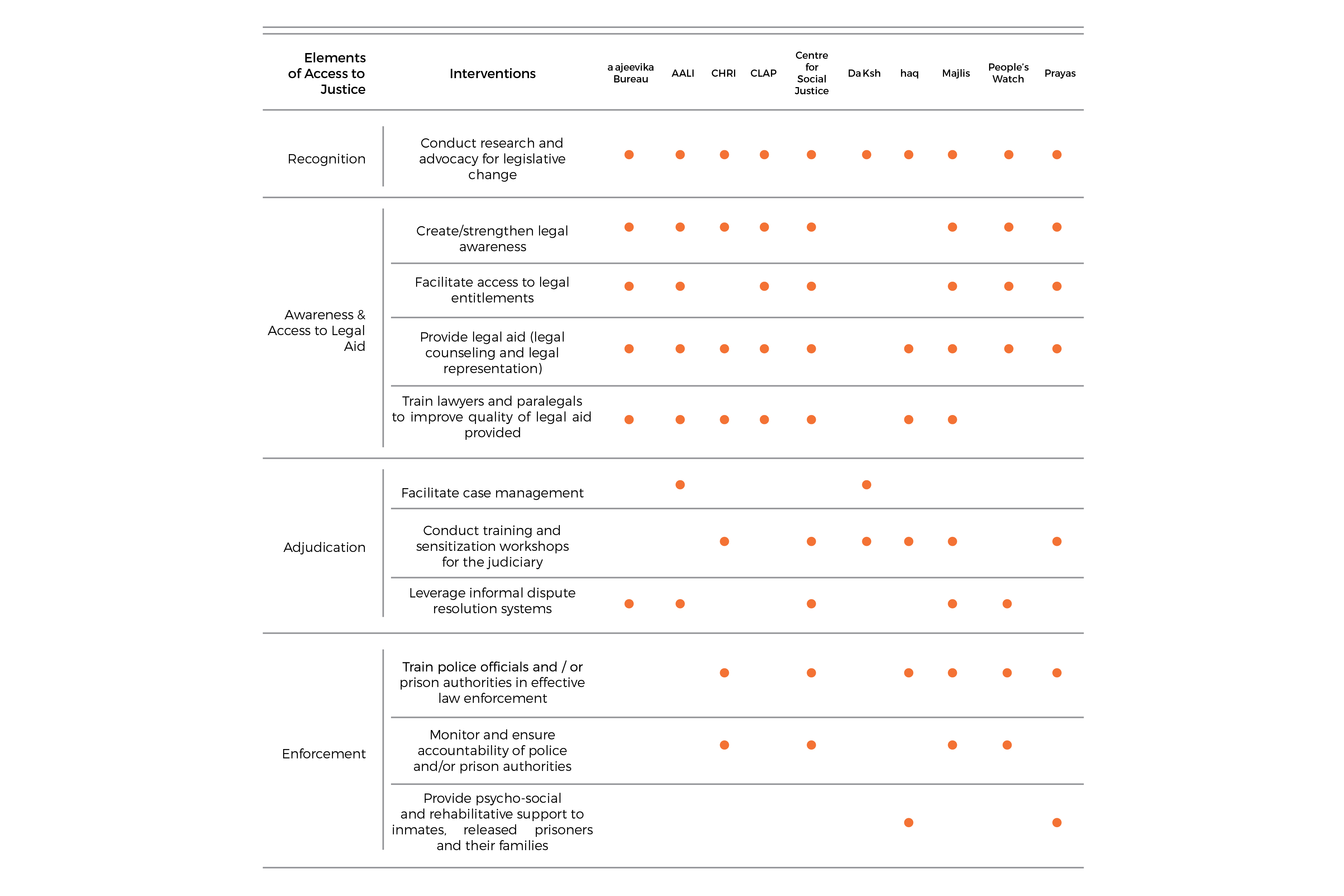 Reaching the unreached is core to sustainable developmentSeveral of these non-profits work on the ground with marginalised and vulnerable groups, supporting them to access the justice system. As we move away from the metropolis, and talk to para-legals in Uttar Pradesh and Rajasthan, it is easy to understand the critical role they play in addressing crime against the poor through the framework of law and human rights. Despite changing laws and government supported programs for development, the poor find it difficult to access ration, health care, education and even to retrieve wages from employers. Women too continue to suffer sexual assault and domestic violence as they find it challenging to lodge complaints with the police. ‘It is not easy for the poor to access rights and entitlements. While the law is for everybody, it does not reach the grassroots. Usually caste, customary norms and patriarchy dominate and influence the justice that is delivered to the victims’, says Renu Mishra, Executive Director of AALI, a legal advocacy and resource group addressing women's issues.

This is where organisations like hers make a difference, by providing legal advice, counselling, building awareness on rights and laws, sensitising the police and representing the litigant in court. Sometimes even the government refers cases to them. Supporting programs that are reaching the unreached and ensuring their basic human rights, is a fundamental step towards ensuring equitable and sustainable development in the country.

Expanding the pool of domestic, long term funds Despite a sustainable development goal (SDG 16) dedicated to peace, justice and strong institutions, domestic funding is limited in this sector. While there are a few domestic funders supporting the sector, more individuals need to feel inspired to invest long term, unrestricted funding in the space. With this aim in mind, Dasra recently convened a panel on ‘Democracy and Governance’, at a philanthropist-hosted event in Pune. Some reflections from the experience include:
» With less understood sectors like this one, insights need to be shared more regularly so people can understand the role of non-profits and private sector funding in the space.
» Nothing works like in-person conversations between individuals who can give and non-profits speaking about their challenging work on the ground.
» The role of existing givers in championing the cause and influencing their own networks, is irreplaceable and needs to be better leveraged.

In other words, with the help of ground-up insights, a trusted peer network and reliable investment advice, domestic funders can be encouraged to move beyond sectors of education and health, to invest in a sector like democracy and governance. This is a sector where hundreds of non-profits have been operating with limited funds, bravely and tirelessly, to bridge systemic gaps and ensure equitable rights at ground zero. A sector that is conducive for philanthropists to invest and catalyse long-lasting change in. A sector that underlies all others in the country and is fundamental to strengthening India’s stride towards sustainable development by 2030.

The author leads the Dasra Democracy and Governance Collaborative, a platform that brings together funders, non-profits and other stakeholders to overcome challenges for effective democracy and governance.

14,090
Thank you for your comment, we value your opinion and the time you took to write to us!