The Olympics: still sexist after all these years

This Olympic Games made history by making it mandatory for every participating country to have women athletes in their teams. So we saw even staunch bastions of male chauvinism send in at least a few women. Hurrah for that. 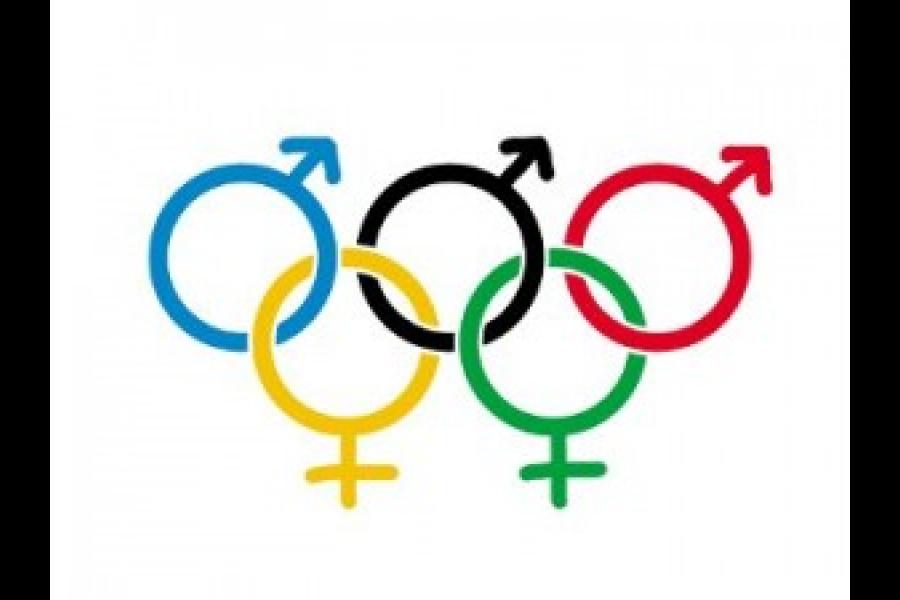 But there is still sexism evident in various individual sports.

• Until just a few months before the games, there were still attempts being made to insist that women badminton players and boxers compete wearing skirts, and that women beach-volleyballers wear bikinis (while not insisting on abbreviated costumes for the men). Thankfully wiser counsel prevailed and left it to the players to decide. (A few years ago, indoor volleyball had suffered similar conniptions, with fusty old administrators insisting that women players wear really short shorts, while not mandating any length for men.)

• In artistic gymnastics, events for men and women differ. And in events that are similar, like the floor exercises, you'll see that women have music playing, while men don't, seemingly implying that the men require just strength while the women must have grace and artistic interpretation.

• Even athletics has a wee level of discrimination against women. There is no 50km walk for women, though women compete regularly in far longer, arguably more gruelling events like triathlons and ultra-marathons. And the men's decathlon (as the name indicates, 10 events) is matched by the women's heptathlon (7 events).

• Shooting allowed women in for the first time in Los Angeles, 1984. There was mixed gender competition—which seems logical, considering that gender does not augment or detract from accuracy with the use of a piece of technology—until Barcelona in 1992, but separate events after that. And there are fewer events for women (six for women, nine for men) and fewer slots (each country is limited to 28 athletes, 20 men and eight women).

• Then there is sexism of a different nature: synchronised swimming and rhythmic gymnastics do not have men's events. (Synchronised diving, however, does.) Grace of movement is surely not an exclusively feminine trait?

• This must be said. The shining beacon for gender equality is the otherwise elitist-by-its-very-nature equestrian section, where men and women compete as equals.

IOC, you've come a long way, baby, but you still have ground to cover.

6,003
Thank you for your comment, we value your opinion and the time you took to write to us!