It's not just Ranbaxy, our health care regulators have failed us too 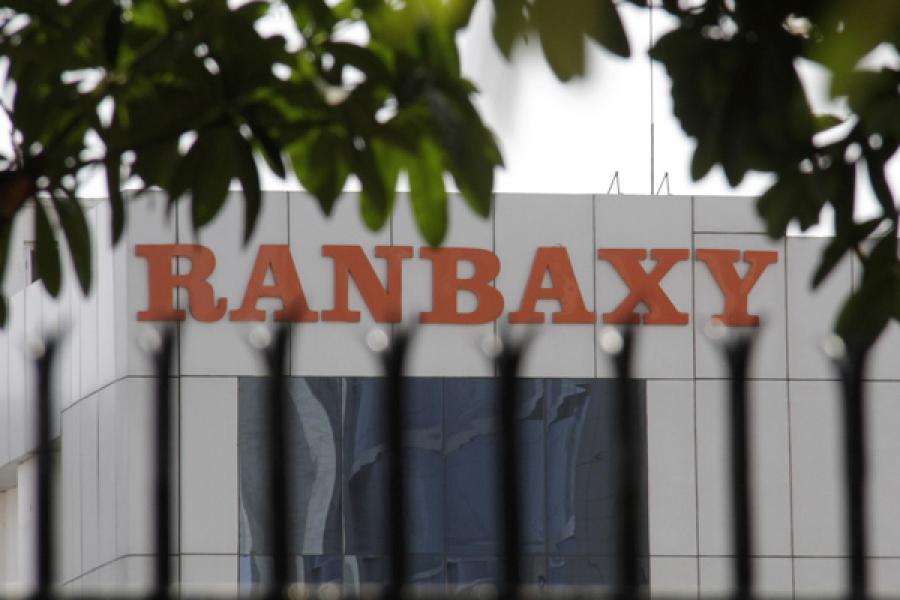 Ranbaxy has let down many but it’s the fellow generics makers that will bear the worst brunt (Image : Reuters)

There can be nothing more damning for a company, and more depressing for its customers, than the fact that the everyday medicines it sells could be fake, cause more harm than good, or are inert particles acting merely as placebos. The Ranbaxy saga of fraud and greed goes beyond that. In India, it shows how our regulators too have failed us.

As several news reports have showed, the Indian regulator too probed Ranbaxy after the US FDA’s charges came to the fore in 2008 but it was under-policed and half-baked to say the least. The investigation was dropped mid way when the Indian regulators saw that the UK and Australian regulators did not ban Ranbaxy drugs. The US media has already begun castigating the US government and the FDA for not being stringent enough. This story in Fortune details the sordid tale and questions how “Ranbaxy is in business in the United States”.

Why are we not questioning Indian regulators?

If the national regulator for Rs 65,000 crore industry wishes to piggyback on international regulators, approve or disapprove drugs, devices and reagents on the basis of how other regulators have evaluated them, then it’s nothing short of “reverse racism”. A California- based serial entrepreneur, who has since abandoned his novel, dry reagent programme, was blatantly told that he’d get approval in India if the US FDA approved the product, even though the reagent, which did not require cold chain, was more suited to India than the United States. This story is repeated several times over in medical technology and cellular/biological products.

Handcuffed or emboldened, depending on which you side you are coming from, by an inept and understaffed healthcare regulator, when Indian companies go global and face international scrutiny, they react in myriad ways.

After the Parliamentary Standing Committee report last year that brought out irregularities in this industry, virtually everything under health ministry has come to a standstill. No decisions are being taken and no approvals given for testing of any new drug or medical technology. Biocon, which signed up a new big pharma partner in BMS for its oral insulin programme in November 2012, says it is way behind its clinical trial schedule in India. Other companies are either stalling their drug discovery programme or moving it elsewhere. “Try getting anything approved in Delhi these days,” says Kiran Mazumdar-Shaw, chairman and managing director of Biocon. “The whole India pharmaceutical story is over.”

It’s a culmination of many things: in the last few years, no health secretary has had a term of more than a year; the health minister holds many portfolios and perhaps health is the least controversial (read political) and hence gets least attention. One industry official commented in frustration, “The health minister’s hands are full with J&K issues”. The Central Drugs Standard Control Organization’s office itself is a case in point with temporary appointments.

“The industry is putting intense pressure on the government to upgrade the regulatory system but we are not happy with the outcome,” says DG Shah, secretary general of the Indian Pharmaceutical Alliance.

Historically speaking, there has always been a strong political opposition to implementing stringent quality norms. After all, quality comes with a price. Take for example the implementation of Schedule M, which is the minimum Good Manufacturing Practices under WHO. India took three years to implement it because it would have forced many small and medium manufacturers to close down. While Schedule M is implemented on paper, in practice, for garage manufacturers, it is business as usual.

Ranbaxy has let down many but it’s the fellow generics makers that will bear the worst brunt. It’s true the FDA has been tightening screws on GMP since 2002 when the US Senators pressured it for greater scrutiny. Several branded drug companies have since been in the firing line – Boehringer Ingelheim and Hospira in 2013; J&J in 2011; Baxter in 2006; GSK in 2005; Schering-Plough in 2002. Still, competitors of Indian generics companies will use the Ranbaxy example to raise hackles.

There will certainly be some collateral damage to Indian generics interest in Japan, says Shah. But since Japan, the last regulated market to have woken up to generics, is officially promoting generics through several ad campaigns, in the near term it will heighten the scrutiny levels for Indian companies. Each generics maker will have to pass the acid test.

Secondly, the handful of smaller companies India which are ready, even desperate some would say, for acquisition will face the heat of the Ranbaxy case. The valuations will fall significantly.

In such times, if the Indian regulator rose to the occasion, these travails would become bearable. But that’s not what the politicians want.

6,889
Thank you for your comment, we value your opinion and the time you took to write to us!

Tweets by @forbesindia
Prev
At $1, this Diarrhoea Vaccine Paves Way for Social Innovation
Next
The original trail-blazer