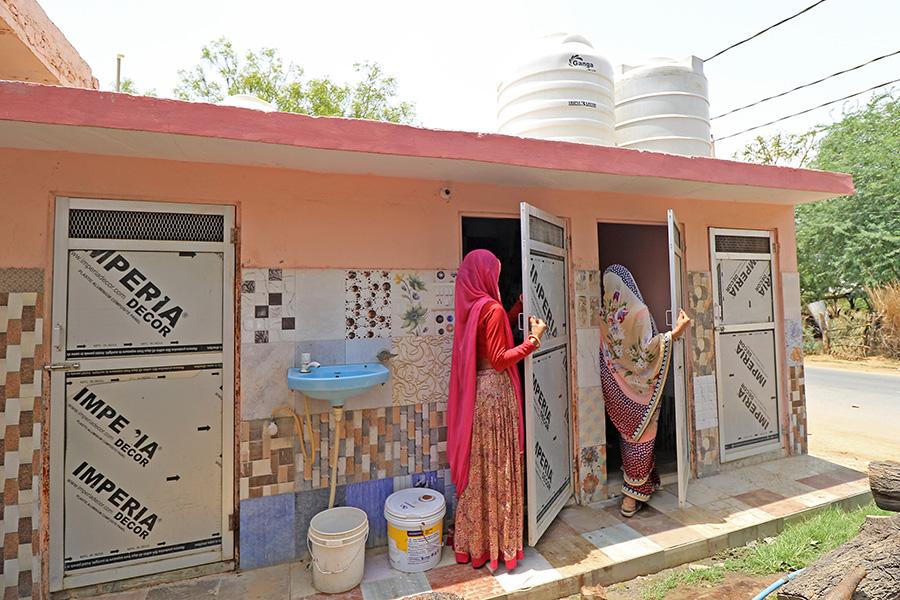 14,216
Thank you for your comment, we value your opinion and the time you took to write to us!

Tweets by @forbesindia
Prev
Next-gen customers fuel disruption in health insurance
Next
Health care 2.0: Pivot to 'health as a service'