For social and economic growth, primary healthcare is key 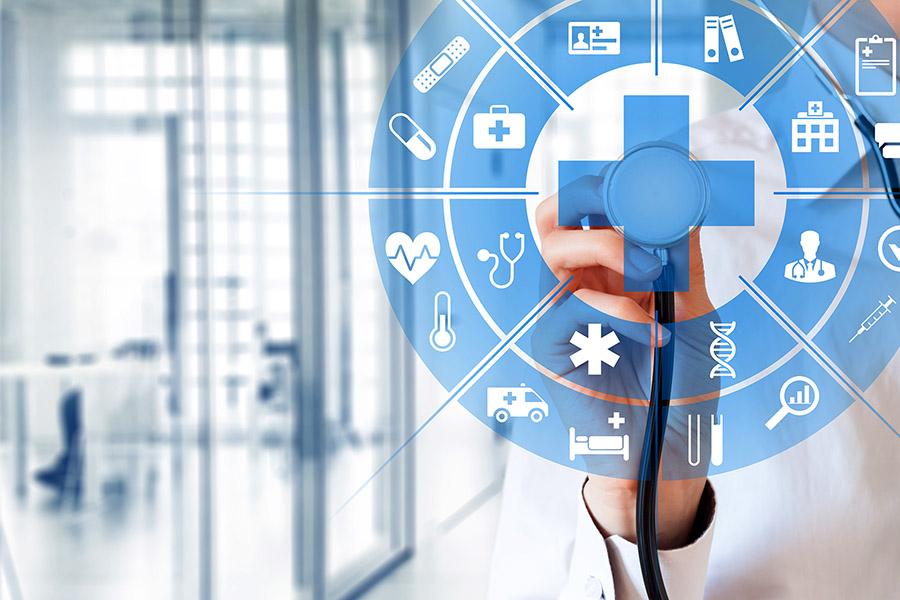 We are living in times of courageous vision bringing unprecedented change in India. Wherever you look, innovators, entrepreneurs, enterprise, ecosystems and government alike are unfolding great ideas and taking strides towards further growth as they tap into potential and leave an indelible mark on history.

But there are still aspects that hold the country back from making a dash towards its aspirations. Primary health care is one such area and directly impacts India’s growth agenda. This is because, the health of a nation—or more importantly, the access and affordability to primary healthcare by a nation’s people—determines their contribution to economic growth and productivity, and becomes the measure of positive social outcomes.

Two steps forward, one steps backIndia is likely to have the world’s largest workforce by 2027, with a billion-people aged between 15 and 64, which is undoubtedly great news for the economy. However, simultaneous to a skilled workforce, the development of healthy human capital is also vital. Even more so because this increasing working population is buffeted by an escalation of non-communicable diseases (NCDs) that threatens to decelerate India’s demographic edge.

According to the World Economic Forum, by 2030, two-thirds of the deaths in India will be from NCDs, costing the country $5 trillion.

While access and delivery of primary healthcare and general awareness of their importance a matter of concern, currently, 63 percent of the total health spending in India is out of pocket expenditure (OoPE) according to National Health Accounts, 2014-15. Coupled with the rising disease burden this threatens to pull down on the growth graph of the country in the long run. A poorly looked-after workforce will subsequently impact the economic growth.

Instead of disjointed and isolated efforts, the new-age startups are recognising and leveraging the healthcare ecosystem to deliver amplified benefits to users, integrating the interaction between doctors, hospitals, diagnostic labs, insurers and patients.

…With a sharper focusThe ambitious Ayushman Bharat programme set the tone for a set of measures which build focus on the primary healthcare space. The simultaneous evolution in the insurance sector, healthcare policies, mushrooming of small-town hospitals and chains into Tier 2 cities worked to create an attractive climate for India’s healthcare sector. The sector is set to be one of the fastest-growing, forecasted to increase to Rs 8.6 trillion by FY22 from Rs 4 trillion in FY17 at a CAGR of 16-17 per cent, as quoted by IBEF. Of this the primary care industry is currently valued at just $13 billion, which is practically negligible by comparison.

Due attention to primary healthcare needs will reduce the strain of further complications resulting from unaddressed palliative needs. When left unchecked untreated, diseases eventually escalate to demand more pharmacotherapy, extensive treatment plans or hospitalisation, further increasing the medical burden. The World Bank estimates that 90 percent of all health needs can be met at the primary healthcare level.

While a lot of great efforts were seen recently, more comprehensive focus to integrate the healthcare ecosystem and thereby drive greater value in the primary healthcare space is the need of the hour. Here's what we need: » Increased investment in primary healthcare centres (PHC)
» Increased budgetary allocations and public expenditure on primary healthcare
» Leveraged technology to bring greater participation from physicians and non-physicians to address the huge skew in the distribution of doctors between urban and rural areas
» Awareness so more citizens access quality healthcare services made available to them
» Private hospitals should make provisions to effectively extend treatment to economically disadvantaged patients

With the right initiatives and incentives, Indian primary healthcare can work to significantly contribute to GDP, create skilled job and build a healthy nation.

The writer is, Founder & CEO, HealthAssure.

4,761
Thank you for your comment, we value your opinion and the time you took to write to us!

Tweets by @forbes_india
Prev
Health care 2.0: Pivot to 'health as a service'
Next
Coronavirus: Could virtual consultation with doctors contain its spread in India?