We must step up philanthropy for mental health: Kiran Mazumdar-Shaw

The mental-health crisis will cost India over a trillion dollars in lost productivity between 2012 and 2030. India needs to make urgent and active policy interventions coupled with adequate resource allocations to tackle the crisis, writes Mazumdar-Shaw 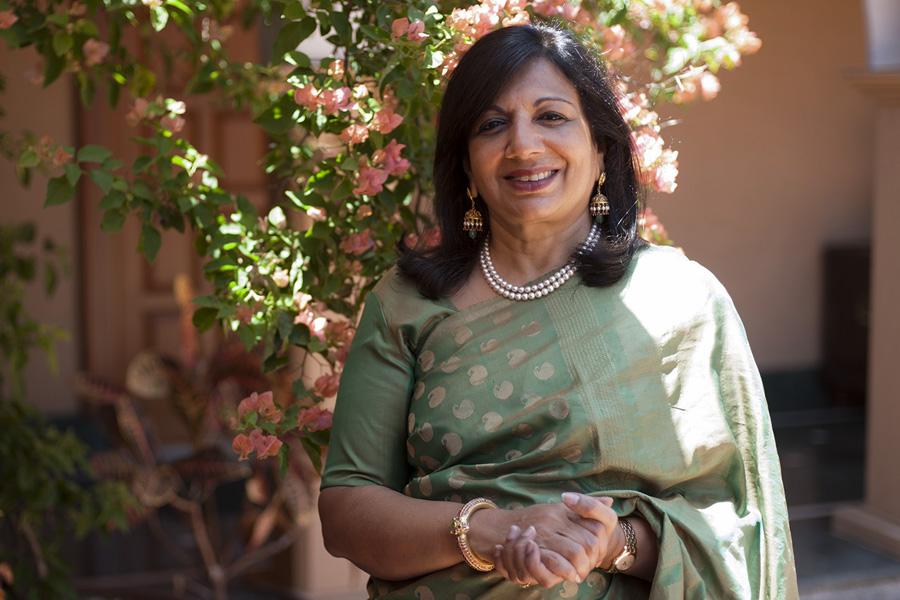 The COVID-19 pandemic has brought in its wake a tsunami of mental health concerns. A bad situation has been made worse by the limited healthcare resources available for people with mental illnesses as the entire focus is on containing the coronavirus situation.

The issue is especially acute in India, which is home to the largest number of people with mental health issues in the world. There were an estimated 197.3 million Indians, or 14 percent of the total population, suffering from mental illnesses in 2017. Of these, 45.7 million had depression and 44.9 million had anxiety disorders, according to a study published in Lancet Psychiatry.

Yet an overwhelming 90 percent of the population do not have recourse to mental health interventions. The situation is on account of the abysmally low investment in training of mental health professionals and building infrastructure, as well as the stigma and discrimination associated with mental health issues in the country.

Latest numbers show that there were just over 25,300 mental-health professionals in India, including both the public and private sectors. Of these, there were fewer than 8,000 psychiatrists in the country, and the total number of child psychiatrists was 49.

Despite the woeful situation, India set aside just 2 percent of its total Budget for fiscal year 2021 for healthcare, of which less than 1 percent was allocated to mental health.

The mental-health crisis will cost India over a trillion dollars in lost productivity between 2012 and 2030, according to the WHO.

Given the enormity of the challenge, we neglect it at our own peril. India needs to make urgent and active policy interventions coupled with adequate resource allocations to tackle the mental health problem.

We will need to invest in nationwide awareness campaigns to sensitise and educate society about mental illnesses and reduce the stigma around it. The government also needs to expand access to safe and effective care for people with mental health issues under the universal healthcare umbrella just as it is doing with those with physical health problems. For this, it needs to mandatorily bring mental illness under the ambit of life insurance.

Taking a leaf out of Luxembourg

India can emulate the way Luxembourg has gone about dealing with the issue of mental health, which has been identified as one of the public health priorities in the country.

To prevent suicide and to foster early recognition of mental health problems, targeted programmes are undertaken. In schools, these include initiatives promoting healthy lifestyles and peer interventions; at the workplace, they include projects to promote well-being; for underprivileged people, they include multidisciplinary support for immigrant or homeless people.

Philanthropy to the fore

It is not possible for the government to take on this humungous challenge and fix it on its own. A complex issue like mental health will require the coming together of other stakeholders, including philanthropic trusts, non-governmental organisations and social enterprises to complement and enable the government’s efforts in address the crisis.

Philanthropic initiatives have the greatest potential to make substantial impact in addressing this critical societal challenge through several different avenues. Celebrities including Deepika Padukone have made a significant contribution in normalising the conversation around mental health by coming out openly about their longstanding battle with depression. As youth icons, they can encourage young people to open up about their mental health concerns, challenge stigma and seek change.

Moreover, a majority of chronic and incapacitating mental disorders have their onset in childhood, teenage or early adult life, when education is still a part of an individual’s life. Philanthropic organisations can choose to work with the educational bodies to include mental health in the curriculum, thus destigmatising the issue and providing a platform for the youth to seek help.

Mental illnesses contribute to a significant loss of productivity among the workforce. Philanthropic organisations have a huge scope to engage with the corporate sector in addressing mental health concerns, thus ensuring individual well-being while enhancing productivity for the organisation.

The concept of crowd-sourcing is bringing together virtual and real communities for the greater good, which have a great role to play in tackling the issue of mental health in India.

I truly believe philanthropy can play a significant role in supporting efforts to promote mental well-being and catalyse a transformation so that any person who needs a mental health intervention is able to access it easily.

9,657
Thank you for your comment, we value your opinion and the time you took to write to us!
Comments 2

Tweets by @forbesindia
Prev
The economic argument to maintaining cardio-metabolic health
Next
Lessons from 2020: Making mental health a priority in India