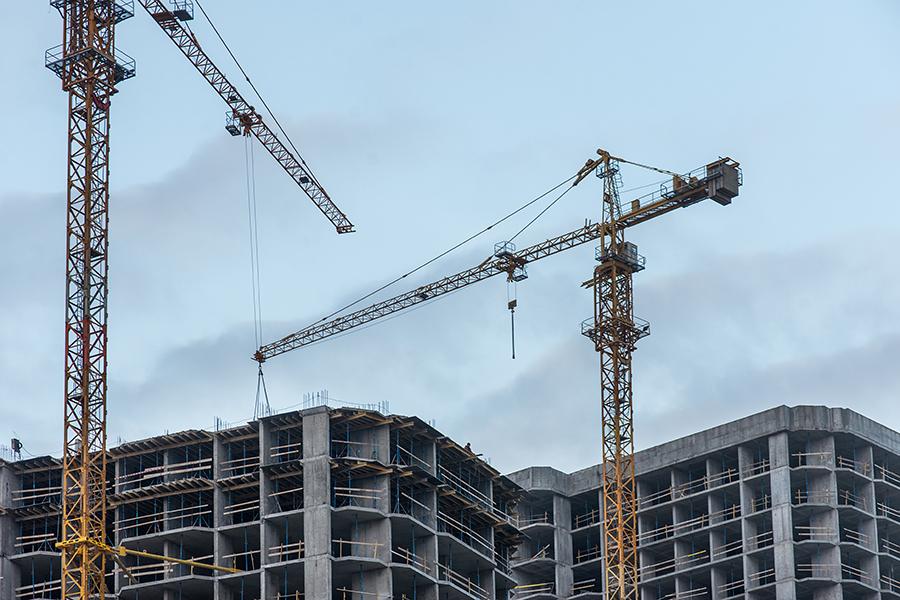 19,057
Thank you for your comment, we value your opinion and the time you took to write to us!

Tweets by @forbesindia
Prev
Is the coworking space bubble in India about to burst?
Next
NBFC crisis: Looking for the silver lining