The government will have to overhaul the system, undertake in-depth study of the industry’s capabilities, ensure smooth implementation of policy changes, enable financing and expedite structural reforms to inject life into infrastructure projects 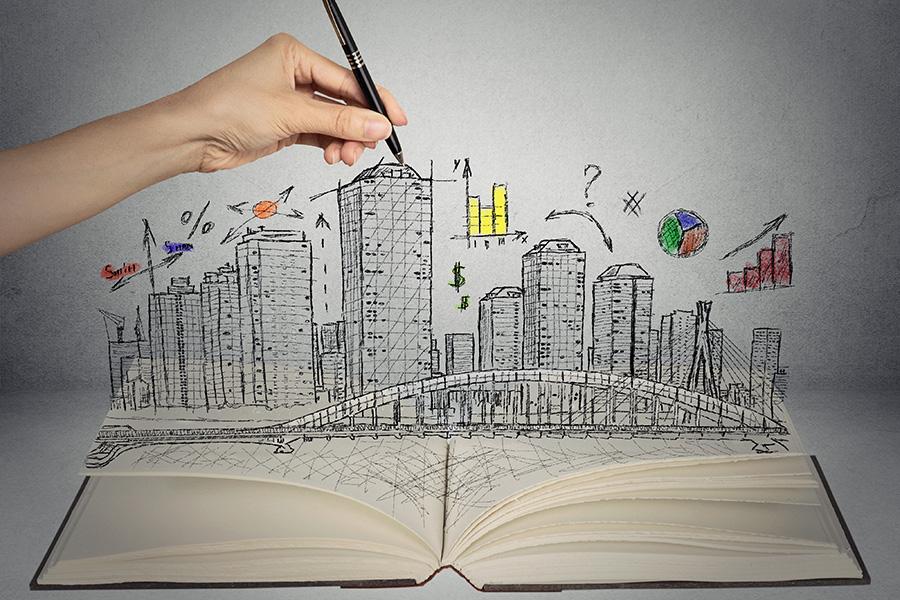 The shakeout in the financial markets, the reluctance of banks to lend, and struggling shadow banks have triggered uncertainties, hindered regulators and confused investors. This masks a prosaic but significant anomaly; the absence of a bankable model to finance infrastructure. The situation calls for prompt action or risk extreme hardships for many infrastructure companies and financial institutions in a decade.

Many corporates that had bet on the infrastructure sector a decade ago, are grappling with cash flow mismatches today, while some are struggling to avert possible insolvency proceedings.

However, financial intermediation of a huge pool of savings, particularly on a large scale, requires a well-diversified and complex financial system, a deep bond market, suitable and innovative products, and a liquid capital market with investors that have appetite for long-term financial products.

The spiraling demand for infrastructure investment implies that the gulf could be bridged with private capital. While the private sector did try to live up to expectations through the Public Private Partnership (PPP) model, the implementation of the model has seen limited results.

Infrastructure projects are long gestation ventures with the average pay back ranging from eight to fifteen years. Initially, projects suffer losses due to high financial burden, administrative costs, and amortisation of project cost. Under the PPP model, the risk is borne by the private sector. At the end of the concession period, projects are handed over to authorities at 'nil' value. The private sector typically recoups the cost and generates an internal rate of return over the concession period, either through toll, annuity, or grant.

Write-offs This model forced the private sector to write-off project cost over the concession period, either by way of amortisation or depreciation, resulting in losses in the initial years. In the absence of any long-term funding, the arrangement burdened the private sector to scout for funds to meet obligations of principal repayment and interest.

Companies were often forced to borrow at a higher rate to repay their short-term borrowing. Such a cycle typically breaks, and companies default when borrowings cannot be rolled over or fresh borrowing is unavailable at sustainable cost. This brings out the dire need for institutions or corporations which can provide long-term funds to the private sector for execution of infrastructure projects.

Under the PPP model, it was envisaged that the government would support the infrastructure projects undertaken by private sector. However, the option was affected thanks to constraints posed by delayed land allotment and grant of permissions. The private demand sector for compensation led to litigations, adding to the financial burden. Large quantum of funds, claimed by the private sector for delayed project implementation, are today locked up in litigations.

Fewer bids and stressed power sector
The revenue stream from infrastructure projects also came under stress. In many cases, the traffic study undertaken jointly by the public and the private sector at the time of bidding, did not eventually match actual traffic, unsettling the inflow-outflow earnings math. Power project revenue suffered as states nudged power producers to lower tariff on the grounds of sifter international rates.

In stretches of metro railway, commuter flow was less than expected, as cheaper, illegal alternatives ran on similar routes. The tender document with enabling clause for generation of potential revenue by way of display and advertisement did not fully materialise as approvals were not forthcoming.

The private sector is currently occupied with huge tax litigation costs that have been denting earnings. Grant of deduction of tax holiday by incorporating section 80IA in the Income Tax Act, 1961, has not yielded desired results as the benefit can hardly be enjoyed by infrastructure projects which earn no taxable income in the initial years. Incorporation of provisions of Minimum Alternative Tax (MAT) in the Income Tax Act, 1961 also offsets any benefit of tax holiday to infrastructure projects.

The next 25 years
The latest Economic Survey shows that India needs to invest about $4.5 trillion to increase capacity of its creaking, choked infrastructure; of this, it should be in a position to garner about $3.9 trillion. Rising income levels and economic prosperity are likely to further push up demand for infrastructure investments over next 25 years.

Private sector investment could have bridged the gap, but unfortunately the PPP model is stuttering. The National Highways Authority of India (NHAI) has attempted to introduce the hybrid annuity model for road infrastructure projects. The jury is still out on whether the new hybrid model will work especially when industry leaders feel that banks are reluctant to participate. Having burnt their fingers, it is not surprising that private capital is opposed to the PPP model.

There is a change in investors’ appetite for infrastructure projects. While the insolvency framework is addressing stressed assets, a large haircut for promoters and banks is inescapable. The power sector has almost 40,000 megawatts of stressed assets, coupled with a fall in the value of bids at Rs 1-2 crore per megawatt for a project against a capital cost of around Rs 5-6 crores per megawatt. This has dampened enthusiasm of new promoters.

The government will have to overhaul the system, undertake in-depth study of the industry’s capabilities, ensure smooth implementation of policy changes, enable financing and expedite structural reforms to inject life into infrastructure projects. But with elections around the corner and private sector shying away from capex, the change could be slow and painful.

The author is a Senior Advisor with Deloitte Haskins and Sells LLP.

3,089
Thank you for your comment, we value your opinion and the time you took to write to us!