India's proposal to regulate non-personal data is symptomatic of a larger trend of over-intervention in competition in India. Abandoning commendable restraint India has shown over the years will also abandon thriving competition and innovation that this approach has spurred 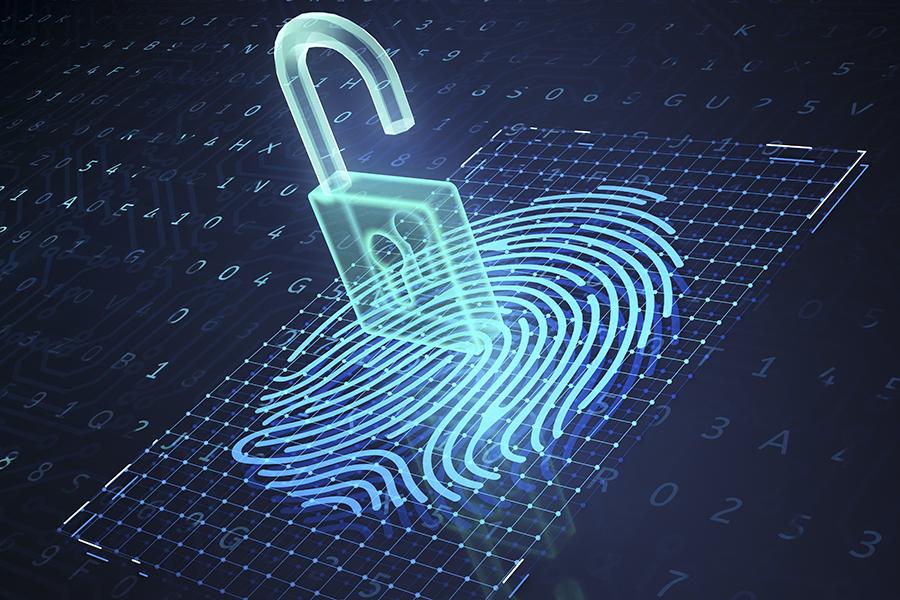 While India’s new intermediary guidelines have taken the spotlight in policy discussions, it is critical not to lose sight of another policy that could fundamentally transform India’s technology space: India’s proposal to regulate non-personal data (NPD). The proposal could help if it focusses exclusively on the most critical public needs as they arise, such as Covid-19 induced health needs. But as things stand, the proposal (1) can eviscerate competition; (2) looks harmless to competition, and is therefore even more dangerous (much like how carbon monoxide’s colourless and odourless nature renders it even more formidable); and (3) is part of a deeply concerning emerging trend in India of over-intervention in competition, likely driven at least partially by international developments.

Why the proposal can eviscerate competitionThe proposal misunderstands competition law so profoundly that a complete critique could fill a book. Instead, here’s just a taste:

First, the proposal believes data creates competition concerns (discussed in more detail below)—without rigorously justifying this belief, despite the ongoing debate globally on this complex issue, and despite data’s many characteristics that contradict this belief.

Second, by requiring competitors to share resources in the form of data, the proposal can shatter incentives to innovate and compete—ignoring competition law’s defining, though, often elusive, principle: protect consumers, not competitors.

Third, even when some competition regulators have required resource-sharing among competitors, they have applied discredited and extremely narrow doctrines like the essential facilities doctrine which do not apply here.

Fourth, in taking issue with large, successful companies without demonstrating any wrongdoing on their part, the proposal appears to conflate (alleged) dominance with abuse.

Fifth, conversely, the proposal implicitly claims abuse when (allegedly) dominant players do not share data with competitors, relying perhaps on India’s Competition Act’s per se approach to abuse. But relevant Indian and international jurisprudence, and the Act’s intent evidenced by the Act itself and its legislative history, reject a per se approach, calling instead for an effects-based approach.

Seventh, the proposal ignores the internet’s many traits—low entry-barriers, multi-homing, low switching costs, the prevalence of many competitors, the irrelevance of market shares, and others—that invalidate conventional approaches to competition law.

Eighth, and fundamentally, the proposal ignores the extraordinary complexity of competition law, particularly its intersection with technology, by relying on intuition and anecdotal evidence rather than the sophisticated analysis that any competition lawyer or scholar would demand; the proposal’s drafting committee glaringly includes neither.

The proposal’s illusory harmless nature is more dangerous to competitionWhen the drafting committee released the proposal’s revised (current) form in January 2021, many advocating for reform breathed a sigh of relief. The proposal appeared to have abandoned its focus on competition, and thus the problems discussed above seemed to have vanished. But look closer. They’re intact—just out of plain sight.

Additionally, the proposal seems to reassuringly declare competition-related data regulations irrelevant—only to be betrayed by language elsewhere in the proposal and an illogical explanation (that characterises “the regulation of [data’s] anti-competitive effects” as mutually exclusive from creating “rights in the data itself”). Further, even if competition reasons did not motivate the proposal’s data-sharing requirements, those requirements could still eviscerate competition. That is simply the result of large-scale compulsory data-sharing among competitors, regardless of the reason behind the sharing.

The proposal is part of an emerging trendDespite pressure, India has generally resisted overly aggressive competition intervention in the technology space. This prudent approach has fostered the vibrant innovation Indian consumers enjoy today. Tragically, that approach seems to be dissipating. The NPD proposal is a major example. Another example is the investigation the Competition Commission of India (CCI) ordered into WhatsApp’s privacy policy, an issue that would also be handled—and likely better handled—by privacy regulations. Yet another example is the CCI’s interim order requiring MakeMyTrip to list certain hotel franchises, arguably without sufficient evidence of competitive harm—thereby coming dangerously close to a regime in which the CCI dictates the content that websites show.

This trend in India is likely driven at least partly by the new US administration’s apparent desire to align with the substantially interventionist European regime. India has conventionally looked to Europe on legal matters but the US’ so far non-interventionist approach has also helped guide India on technology-related competition matters. Now that the US seems to want to align with Europe, its ability to inspire restraint is rapidly diminishing. But India should not play copycat. Abandoning the commendable restraint India has shown over the years will also abandon the thriving competition and innovation that approach has spurred—and Indian consumers will suffer.

The writer is a lawyer by training and specialises in legal and policy issues related to technology.

4,089
Thank you for your comment, we value your opinion and the time you took to write to us!

Tweets by @forbesindia
Prev
CSR amendment rules could put development sector on ventilator
Next
India's IT rules could chill innovation and free speech, muzzle the marginalised into oblivion