The litigation practice has seen a mammoth change in view of the recent enactments and constitution of the various tribunals by the government. 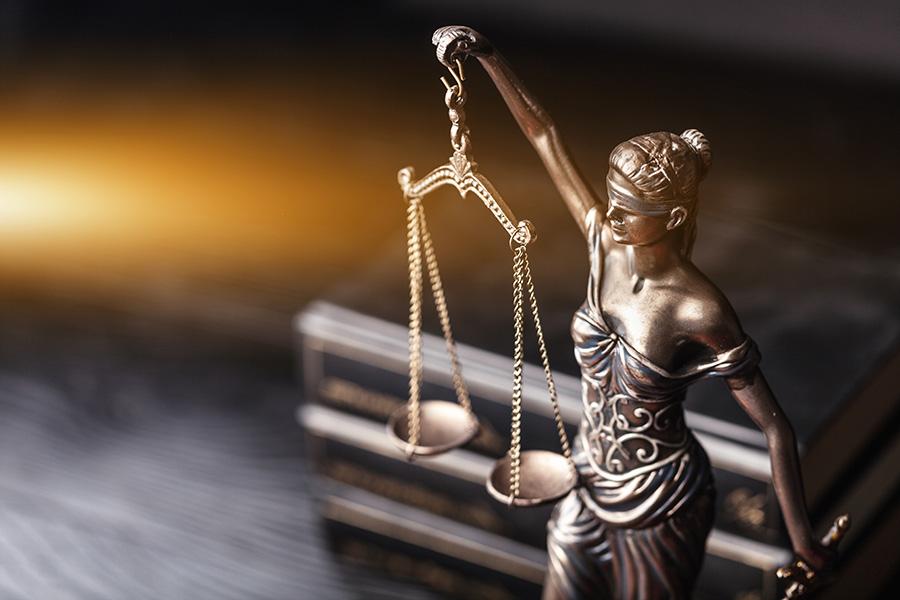 The past two/three years have witnessed a considerable overhaul in legislation so far as the ligation in India is concerned. Be it the amendment to the Arbitration and Conciliation Act, 1996 ("Amended Arbitration Act"), Commercial Courts, Commercial Division and Commercial Appellate Division of High Courts Act, 2015, the amendments to the Benami Transactions (Prohibitions) Act, 1988, the Real Estate (Regulation and Development) Act, 2016 ("RERA") and the Insolvency and Bankruptcy Code, 2016 ("IBC"). Even though the aforementioned enactments/amendments came into effect in the year 2015/2016, in the true sense, the effect of such enactments/amendments was felt in the year 2017.

Significant development in relation to the litigation practice in 2017 The litigation practice has seen a mammoth change in view of the recent enactments and constitution of the various tribunals by the government. The constitution of National Company Law Tribunal ("NCLT") and National Appellate Company Law Tribunal ("NCLAT"), has been instrumental in reducing the burden of the high courts across the nation. The company-related matters pertaining to schemes of arrangement/demerger, winding up, and appeals from the erstwhile Company Law Board; would consume considerable time and resources of the high courts. The NCLT now deals with all the above mentioned matters (barring few). The appeals arising from orders of the NCLT are dealt by the NCLAT.

One of the most celebrated legislation, which India has witnessed is clearly the IBC. IBC is one of the most significant and comprehensive piece of legislation relating to reorganisation and insolvency resolution. The IBC is a single unified umbrella with the object of speeding up of the insolvency process. Although, presently the part which deals with insolvency of the corporate persons has been notified, it has played a major role in reducing the burden of matters relating to winding up of corporate entities, which was one of the major reasons for clogging of matters before High Courts. In line with its objective, IBC has been an effective legislation in respect of the stressed assets as far as corporate persons are concerned.

IBC has also brought in a swift change in the way litigation practice was dealt under the winding up regime under the Companies Act, 1956, and registration and revival of Sick Companies under the Sick Industrial Companies (Special Provisions) Act, 1985.

Moreover, insolvency proceeding seems to be a preferred option, due to its expeditious nature, over suits and arbitration by financial institution as well as operational creditors. This has indirectly caused reduction in filing and initiation of suits and arbitration, thereby reducing the burden from courts.

RERA is the most comprehensive law witnessed by the real estate industry in a long time. RERA bids to ensure transparency and greater compliances for the developers in order to ensure the consumers do not suffer at their hands. The advent of RERA has also brought in significant change in the way the dispute in real estate sector are to be dealt. In each state, Real Estate Regulator Authority ("RERA Tribunal") and the Appellate Tribunal have either already been formed or would be setup soon. The recent trend suggests that the matter being dealt by the RERA Tribunal are decided within a span of six-eight months, which would have otherwise taken years before a civil court or in an arbitration.

From the above discussed legislation, one can clearly see that the government has thought it fit to reduce the burden from the respective high courts and civil courts, by setting up tribunals. This is a great approach given the fact that our high courts were already heavily burned.

Insolvency Laws Practice
The government. has been giving push to IBC and directing the banks to refer the stressed accounts under IBC. As on February 12, 2017, a total number of 732 cases have been admitted under IBC in just more than one year. Furthermore, since IBC is one of the most comprehensive enactments relating to insolvency, the scope of its evolvement appears to be very wide.

RERA
The practice related to RERA is already thriving given the number of ongoing real estate projects in the country. In the initial few months itself, it has been witnessed that RERA is an effective tool against the errant developers. Thus, the practice in relation to RERA is likely to develop into an important practice areas.

Ushering new developments in 2018
As stated above, the IBC provisions relating to the Individuals and Partnership Firms are yet to be notified. Once the said provision are notified 'The Presidency Towns Insolvency Act, 1909' and 'The Provincial Insolvency Act, 1920' would stand repealed. The government is keen to notify the provisions relating to the insolvency and bankruptcy of Individuals and Partnership Firms under the IBC very soon. In all likelihood, these provisions would come into effect in the coming months.

These provisions are being awaited by various stakeholders in the finance sector as it would play a vital role in the recovery of debt from such Individuals and Partnership Firms.

The government has also introduced few other bills which seek to amend, inter alia, the Negotiable Instrument Act, 1881, the Consumer Protection Act, 1986 and the Registration Act, 1908 which are likely to play an important role in the litigation practice.

Certain challenges the practice still faces
The Civil Procedure Code, 1908, and the Indian Evidence Act, 1872, have to be brought in line with the similar laws prevalent in countries such as the United Kingdom and the United States of America which have far less technicalities and have much more practical approach considering the business practice with the evolution of time.

The Govt. has constituted the NCLT, RERA Tribunal, NCLAT and the RERA Appeal Tribunal. However, since these laws are really promising, the Govt. would have to ensure proper infrastructure and adequate number of Members. With the notification of provision relating to the Individuals and Partnership Firms under IBC, the Govt. would also have to focus that the Debt Recovery Tribunal (which is the adjudication authority under IBC for Individuals and Partnership Firms) is well equipped to handle the cases thereunder given the fact that DRT is already overburdened.

6,168
Thank you for your comment, we value your opinion and the time you took to write to us!

Tweets by @forbesindia
Next
Mergers and Acquisitions: Outlook in India for 2018