Why it's vital to design failure into our parenting 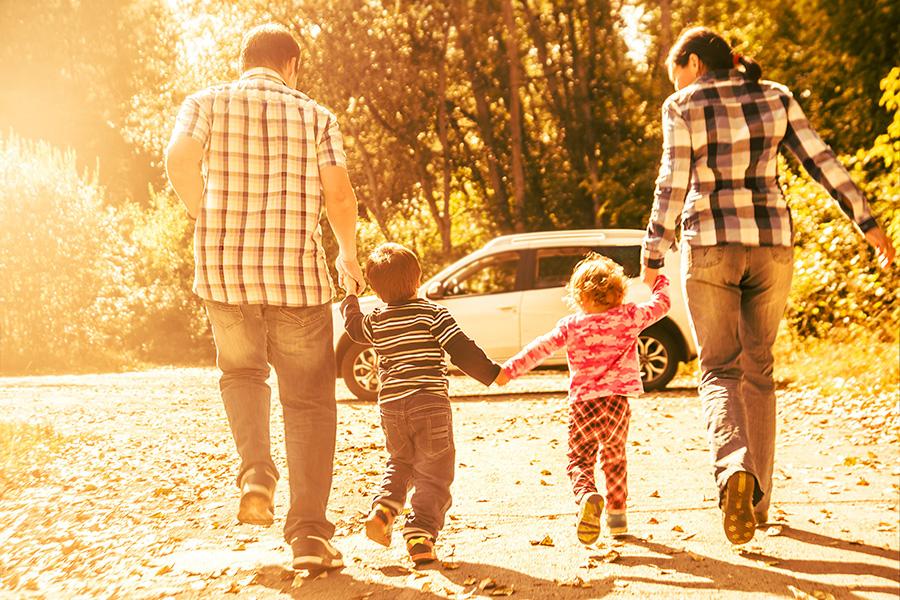 Failure is one of the most unpleasant human experiences. As such, our parental instinct vehemently attempts to avert failure for our children, not realising that in doing so, we are depriving our kids of two very critical life skills –resilience and grit. Both resilience and grit are nurtured through repeated failures. Encountering frequent failures and learning not to succumb to them builds resilience. Repeatedly trying after each failure develops an unfailing grit.

The absence of resilience could potentially lead to severe depression and devastation when our children encounter a destructive failure in their lives, such as losing a loved one or being heartbroken in a relationship. On the other hand, no Olympian or entrepreneur has ever attained a meaningful feat without encountering and rising beyond repeated failures. The idea of “failing fast to succeed faster” must, therefore, be introduced early in life.

There are many examples of people who achieved greatness, but not without encountering multiple setbacks along the way. Take for example, Thomas Edison, now described as “America’s Greatest Inventor”, who failed more often than he succeeded. He is famously quoted to have said, “I have not failed 10,000 times—I’ve successfully found 10,000 ways that will not work.” Similarly, Henry Ford went bankrupt twice before he became a titan of the industry. Even Walt Disney lost a job as a newspaper editor because apparently, “he was not creative enough”. JK Rowling was jobless, divorced, broke and had a child to support before she sold more than a hundred million copies of Harry Potter to become one of the most successful authors of our time. Wimbledon star Andy Murray once said, “I’m not scared of failing. I fail all the time.”

While the world works hard at making failure obsolete, I believe, as parents, we would do a service to our children if we designed failure into our parenting. Our children are our biggest contribution to society. They are the next generation of citizens that will shape the world. Thus, nothing can be more important than to develop their minds to be the kind of people that the world needs – not those that succumbed to failure and are a burden on society, but those that rise beyond failure and change the world for the better.

Providing children with the skills for turning failure into a stepping stone toward personal development is as important as a classical college education. For only those that are trained to bend and not break will learn to use these failures to their advantage, while the untrained might find their lives suddenly much more challenging and unfulfilling.

Here are a few simple things we can do to design failure into raising our kids. During their baby years, don’t be too zealous to prevent falls and don’t rush to pick them up when they trip. Don’t immediately go to their rescue when they are pushed in the park. Don’t play defence council when they face snarky comments in school. Let them figure out ways to rise from these mishaps. Set “bound-for-failure” targets in activities such as selling lemonades on a winter day or raising funds to support charities. That kind of thing. The idea is to keep designing new failure mechanisms during their growth years.

We discovered that competitive sports and entrepreneurship provided built-in opportunities for repeated failures and used them on our kids.  In sports, before you succeed at increasing levels of competition, you fail a million times, so we prioritised competitive sports over studies during our kids’ early school years. As they matured, we introduced small doses of high school, and college-level entrepreneurship that enabled them to not only earn their pocket money but, given entrepreneurship is fraught with failures, provided them with multiple doses of failures during their growing years. Entrepreneurship also taught them how to understand failure and mould it into progress.

Kids exposed to repeated failures -- once they make it through these situations -- will start designing failure into their lives in the form of responsible risk-taking and will use this as a tool to make themselves better citizens. And depending upon their capacity to accept failure, some could turn into world-class leaders and contributors to society. In building capacity to fail, you have, in many ways, already begun the journey to success.

-By Dr. Ajay Kela is President and CEO, Wadhwani Foundation

19,163
Thank you for your comment, we value your opinion and the time you took to write to us!