Why Rajinikant should not compensate film distributors for Lingaa failure 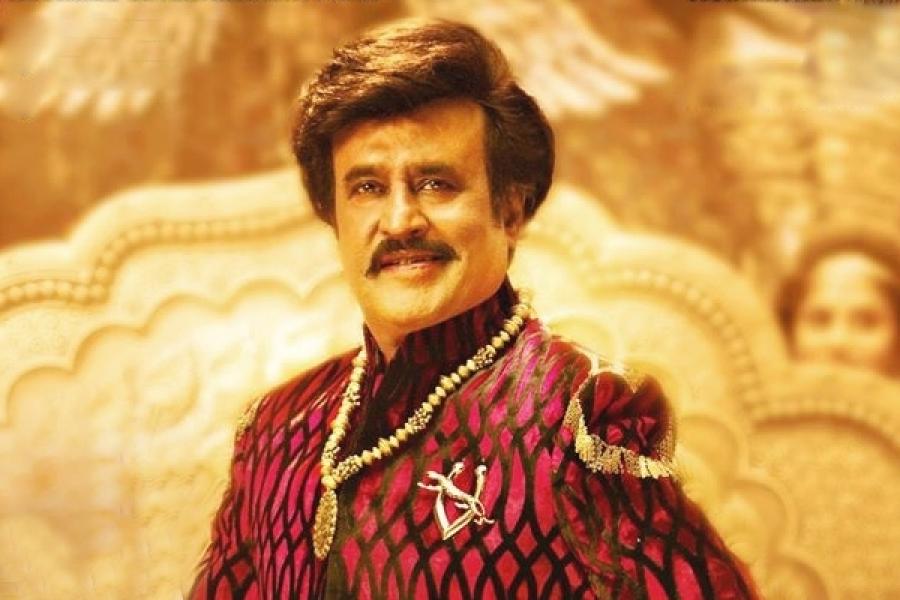 Rajinikanth, the Superstar of Tamil film industry, has no qualms in doing stunts that defy every law of gravity. The mindless action sequences - keep a knife spinning in the air till the time he thrashes a few thugs and then snatching it to deal with the villain - excite his ardent fans but is sure to turn Isaac Newton, English physicist and mathematician known for his eminent work on gravity, in his grave. But recent events involving Rajinikanth and his films, in a way, offer a poetic justice to Newton. Superstar's movies are beginning to defy well established laws of business and thus bringing enormous pain to him, emotionally and financially.

Lingaa, his most anticipated recent film co-starring Sonakshi Sinha (his first movie in almost five years as Kochadiiyaan  which released in 2013 was an animation film using motion capture technology) has not done well at the box office. Nothing new if you consider that a bulk of the 1000 odd movies that hit the screens every year in the country fail to do well and the distributors suffer the loss, if any, as a price for poor business decision. But not the distributors of Lingaa. They want Rajinikanth to help them get compensation from the film producers for their poor business decision-of paying a lot more money to distribute Lingaa than what it actually deserved. Films like any creative endeavour are liked or disliked by people for various reasons. The inherent risk in a film distribution business is for the distributor; after watching the film, make a calculated guess as to how it will do at the box office and buy the distribution rights. But their demand is akin to a film goer asking for a refund from a cinema hall simply because he did not like the movie.

Rajinikanth is partly to be blamed for this situation since in 2002 he reportedly compensated the distributors of his earlier film 'Baba' when it bombed at the box office. Again in 2008 he is said to have done the same when his movie 'Kuselan' failed. His movies generate lot of anticipation and he is the highest paid actor in the country charging well over Rs 30 crore per film but they are not immune to failures. Having set precedents, he is again facing the pressure over Lingaa at a time when his family is yet to resolve issues over financing of Kochadiiyaan directed by his daughter Soundarya R Ashwin. Distributers of Lingaa want to go on a fast demanding compensation and had sought the Court's permission after Chennai police declined their earlier demand.

Rajinikanth should not succumb to this blackmail and repeat his mistake of compensating the distributors. They made a mistake by paying too much for the film - an error in their business judgement. He should remind them about the well established principle of Caveat Emptor or Buyers Beware. The principle states that buyer (of a product and in this case a film) must do adequate due diligence before purchasing a product. Such a move will dent his reputation but that is a cost he has to bear for doing a film that failed to impress his fans.

16,822
Thank you for your comment, we value your opinion and the time you took to write to us!

Tweets by @forbesindia
Prev
If you applaud at the wrong time at a Symphony Orchestra of India concert, they won't be upset with you
Next
Why it's vital to design failure into our parenting