In memory of Jiggs Kalra, the mentor

The restauranteur, food writer and consultant did far more than introduce thousands to Indian cuisine

Rupali Dean is a Catalyst and a well-known senior food & travel writer. 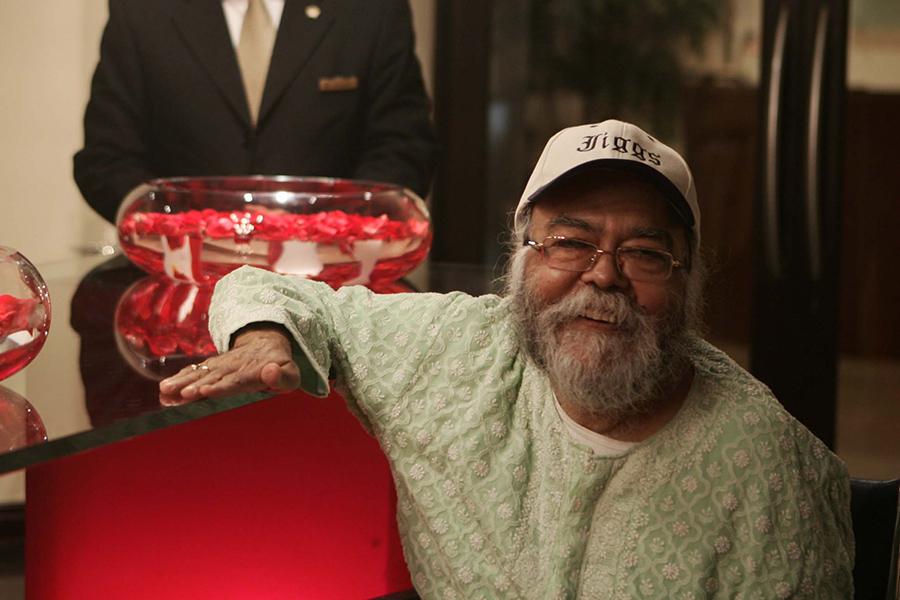 Jiggs Kalra passed away in Delhi on June 4, two weeks after his 71st birthday.

Lovingly referred to as the 'Czar of Indian cuisine', Jiggs Kalra is someone whose threads in the culinary field cannot be easily forgotten. He was one of the first food writers of India, whose primeval Indian secrets of food preparation many have eagerly spun. Few culinary arts students haven't found their feet through cookbooks that Kalra authored. In his culinary career, Kalra did far more than introduce thousands to Indian cuisine.

Among his most famous culinary writings is Prashad – Cooking with Indian Masters, a festivity of the finest in Indian cooking. His objective was to familiarise the world with the foods of India, through the gastronomic intellect of some of his hand-picked chefs. It was the first time that Indian recipes were ever documented and it was thanks to him that they were restored, revived and recorded. His television show, Dawaat on Doordarshan, is still remembered. He worked hard to get the chefs into the dining room and to make the profession respectable.

I had the good fortune to meet him several times, but my favourite memory of Sir Jiggs Kalra remains of when I introduced him to my daughter Akanksha (who was a culinary student back then) at a food event in Delhi. He blessed her very warmly and said, ‘Travel to learn…it is the key to be on top always and implement what you study’. Then glancing at [his son] Zorawar Kalra, who now runs Massive Restaurants, he said proudly, ‘Don’t bother about people judging you, there will be plenty along the way. Be confident of yourself, just like my son Zorawar, and there will be no looking back,’

Sir Jiggs Kalra, who mentored numerous groups of chefs over the years and was revered at gastronomic events across the world, remained determinedly rooted in the Indian countryside. India has lost a legend .His name alone summed up Indian gastronomy, generosity, tradition and creativity. He is grieved in kitchens across the nation.

The author is a senior food and travel writer.

12,270
Thank you for your comment, we value your opinion and the time you took to write to us!

Tweets by @forbesindia
Prev
Meditation made easy for corporate leaders
Next
Zomato, you have bitten off more than you can chew with video streaming