How to keep your brand from ageing 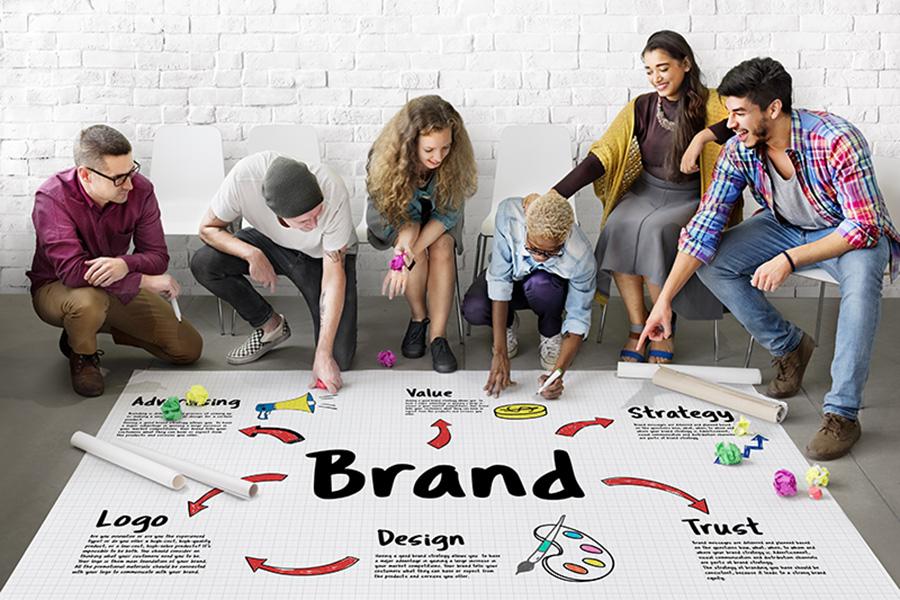 What is common with brands like Campa Cola (soft drinks), HMT (watches), Ambassador (cars), Rajdoot (motorcycle), LML (scooters)? Once they all were iconic brands and people still remember them, but a recognisable brand does not always equal relevance. Like humans, brands also show signs of ageing. From a business context, this means the brand that used to be considered strong earlier, now looks mundane. It is not able to gain new clients, is dependent on old loyal clients and sooner or later would disappear from the market.

On the lines of Charles Darwin, the world is constantly evolving, neither the strongest, nor the most intelligent, but the one who stays relevant survives.

When consumers find that the brand they have been loyal to has been improving the products significantly as per the market standards, then they avoid competitors and are positive word-of-mouth ambassadors for the brand. For example, in 1983, Maruti came up with Maruti 800. With time, the Indian car market became more and more competitive, and Maruti kept coming up with improved products--Maruti 1000 and Zen in the 90s; Swift and Dzire in the 2000s; and now Vitara, Ciaz, Brezza and Baleno.

Adapt to the market

Sometimes, brands rest on their laurels, existing market share and margins, and it becomes too late before they discover that the market has disappeared. For example, Bajaj Auto, once a leader in scooter segment, decided to focus on motorcycles.

Modernise your imageThe image of a brand can vary with generations, and reflects its future. When customers buy a branded product, they associate themselves with the image of the brand. To modernise its image, a brand has not only to focus on modernising its products and services, but also its communication. For example, to keep up with its global ambition, Mahindra & Mahindra embarked on a new brand positioning ‘Rise’ to project a singular voice for various entities under its umbrella.

Mahindra & Mahindra, once known for being the top tractor makers in the world, has presence across industries now, from aerospace and agribusiness to retail and information technology.

Expand categoriesA brand starts with a single product catering to a particular market, but with time, the brand can gain an image beyond the product. For example, in 1984, Titan was inaugurated under the name Titan Watches. In 1993, when the company ventured into other products , its name was changed to Titan Industries Ltd. In 1994, Titan launched its jewellery brand, Tanishq, and eyewear brand, Titan Eyeplus. In 1998, targeting younger audience, the company launched its watch & accessories brand, Fastrack. In 2013, Titan entered the fragrances segment with the brand Skinn. Later, the company entered into premium sarees and women's ethnic wear category under the brand name Taneira.

By launching a series of products through brand extension and sub-brands, over a period of time, Titan has been able to increase its scope from being a watch brand to a lifestyle brand, and has become Tata Group's largest consumer company.

To keep a balance between today’s and tomorrow’s consumers, a company has to come up with multiple brands and products. For example, Marico’s Parachute Coconut Oil is market leader in its category. Over the years, the brand has seen a lot of innovations in packaging, sizing and tamper-proofing. To meet various needs of finer market segments, Parachute has extended its range into multiple formats, sizes, varieties such as Parachute Advansed and so on.

But if a single brand, even if very powerful, is used for multiple categories then the brand identity gets diluted. To cater to multiple categories, a company can come up with portfolio of brands. For example, Marico has nurtured multiple brands in the categories of hair care, skin care, edible oils, health foods, male grooming, and fabric care. Beyond Parachute, a few of Marico’s popular brands are Saffola, Hair & Care, Nihar, Nihar Naturals, Livon, Set Wet, Mediker and Revive. Over the time, Marico has emerged as one of India's leading consumer products companies operating in the beauty and wellness space.

Harsh Pamnani is author of the book - Booming Brands. (Views expressed are his personal and don't necessarily represent any company's opinions)

6,007
Thank you for your comment, we value your opinion and the time you took to write to us!

Tweets by @forbes_india
Prev
Startups, earn market share, don't buy it
Next
How to create a brand portfolio