It's time to accumulate stocks with a long-term view

Here's why 2020 is unlikely to see either a bull or a bear market, and what you should be doing with your money in this phase

Mohit Batra is the CEO and Co-founder of MarketsMojo.com 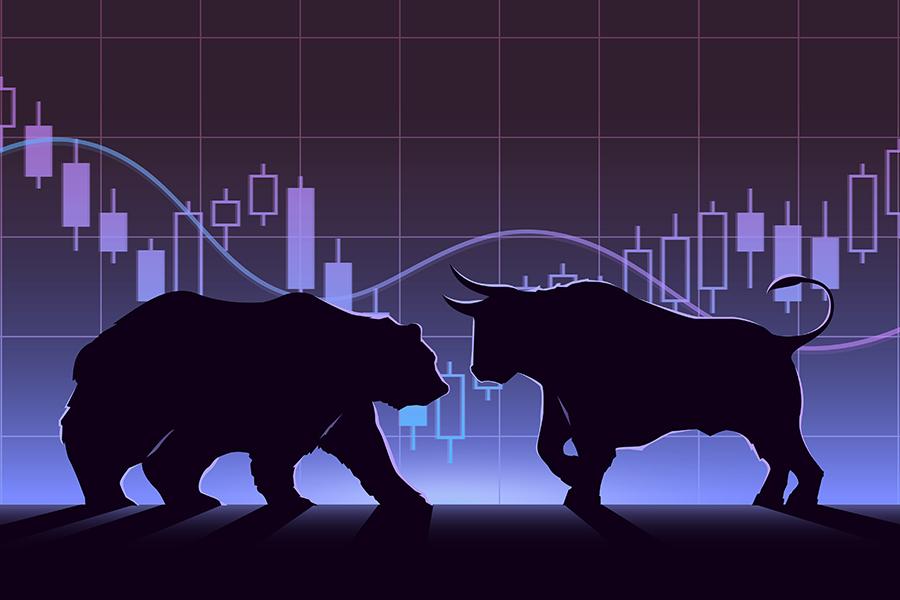 It's time to accumulate stocks but with a long-term viewThe year 2020 started on a positive note. The last two years were painful for investors as few stocks kept the indices at elevated levels, while there was carnage in mid-cap and small-cap stocks. It was a tale of two markets. Due to this, investors were not sure whether this was a bull market as indices were touching new highs, or bear market as portfolio values were declining.

For a change, in the new year, mid-caps and small-caps have started outperforming. YTD Sensex and Nifty are down, but the portfolio values are up. Few sections of the market believe that we are heading towards the bull market, where not only indices but even portfolios would touch new highs. Is this optimism warranted or is it a little early to say that we are in the bull market?

I believe that we are neither in a bull market nor in a bear market. At present, we are in a sideways market where it's time to accumulate stocks but with a long-term view. We are not expecting any major upside move in the market at least for the next two/three quarters. There could be pressure on sectors that rallied the most in the last few years, such as Bank Nifty, which underperformed the broader market in 2020.

So why do I feel there is no case for the bull market now? For a sustained rally, we need two main ingredients-earnings growth and liquidity.

Earnings growthThis one factor has been frustrating for investors over the past five years. At the beginning of every year, the earnings growth expectations are in double digits, but as the year progresses, the market realises that it has overestimated the growth. Over the last four years, India Inc.'s PAT has grown at an anaemic rate of 1.6 percent—much lower than the inflation rate. So, the inflation-adjusted India Inc.'s earnings are lower than what they were in 2015. Going by the current poor economic data points, we may have one more year of depressing earnings growth. If at all there is earnings growth, it would be more of a back-ended one.

I don't expect any growth in earnings in the January-March and April-June 2020 quarters. The July-September quarter may show some hope, but the October-December quarter would be crucial. I expect muted earnings growth in CY2020.

LiquidityIndia has the benefit of easy liquidity coming in from around the world. Due to this, FPIs in 2019 pumped in much higher amount of money than they cumulatively invested in the last four years. At the same time, despite volatile market conditions, MF investors acted sensibly and did not stop their SIP commitments. India would continue to enjoy the benefit of easy liquidity from across the world. I also sense that a lot of funds will flow from the developed markets to the emerging markets in 2020. India will get its fair share. MSCI increasing India's weight due to the removal of FPI limits would be another favourable factor.

But PE expansion has its limitations. Without earnings growth, PE expansion cannot sustain. We are anyway at higher multiple than we were in 2008. So, in the absence of earnings growth, liquidity may dry up. BJP's recent performance in the assembly elections in a few states does indicate that its popularity is waning. The results, including those of the AAP victory in Delhi, may force the BJP to change its strategy and adopt a populist stance. That could put the reforms on a shaky ground. Therefore, there's little case for a bull market scenario.

So why do I feel we are in the accumulation phase?

So, this is the accumulation phase. You can build your portfolio at every decline to ride the bull market which I believe is one year away.

The writer is, CEO and Co-founder of MarketsMojo.com

6,433
Thank you for your comment, we value your opinion and the time you took to write to us!

Tweets by @forbesindia
Prev
Investing Dos and Dont's ahead of election results
Next
BSE Sensex made history today, but what should you do?