Author Mikki Kendall on the need to teach equality from the cradle to the grave, challenging bigotry and reading collective history that’s not just about oppression of the marginalised, but also their achievements and sacrifices 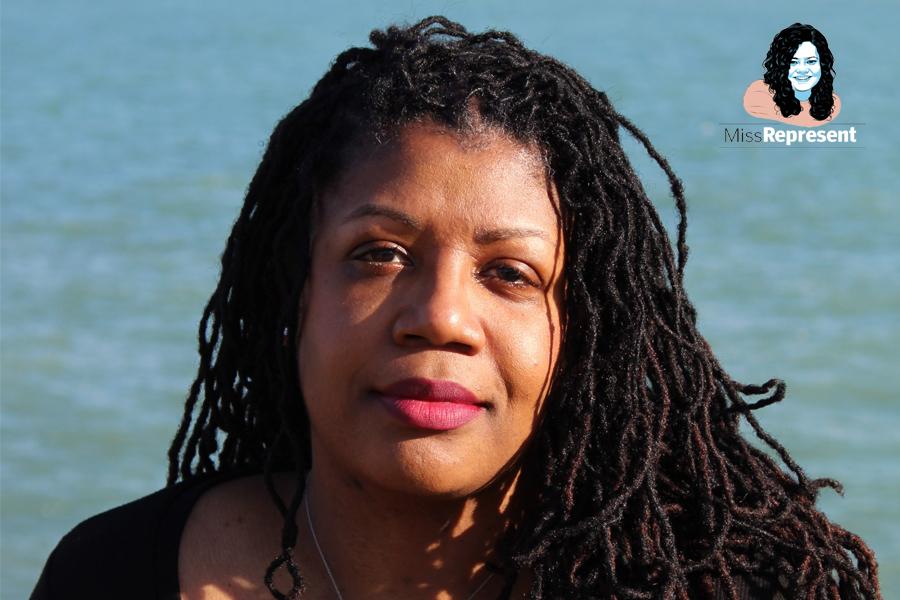 ‘Being sceptical of those who promise they care but do nothing to help those who are marginalised is a life skill that can serve you well when your identity makes you a target,’ says Mikki Kendall, in the introductory chapter of her latest book Hood Feminism, which talks about the issues faced by women focussing on the experiences of the marginalised: How food insecurity, unemployment, poverty, discrimination, and people fighting for basic choices about their bodies are all feminist issues.

According to her, an inter-sectional approach to feminism, devoid of the biases of racism, transmisogyny, anti-Semitism and Islamophobia, is essential to achieve true solidarity. After all, she states, 100-plus years of history and day-to-day life teach marginalised women every day that making it easier for white women to become CEOs isn’t the same as making life easier for all women.

“My feminism is rooted in an awareness of how race and gender and class all affect my ability to be educated, receive medical care, gain and keep employment, as well as how those things can sway authority figures in their treatment of me,” Kendall, 46, writes. 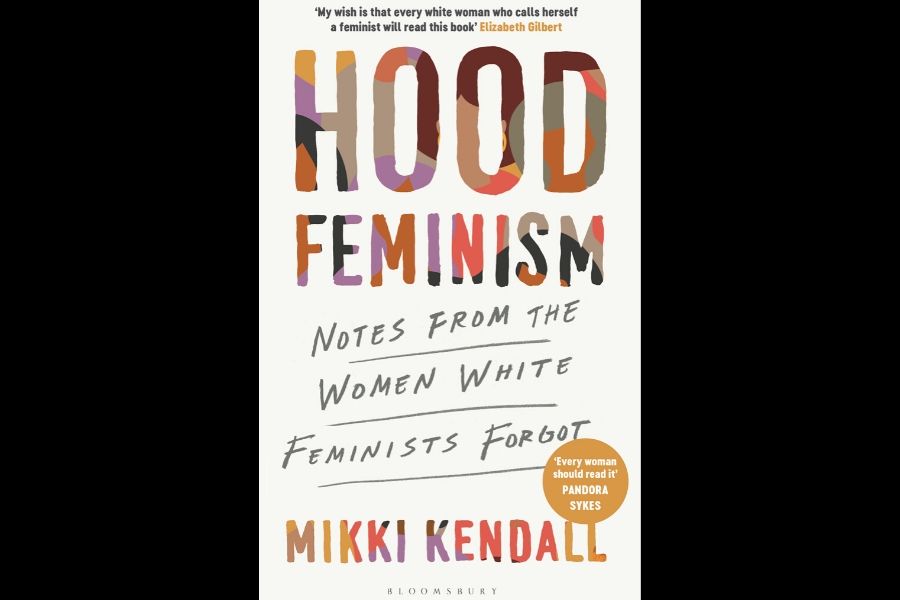 In an email interaction with Forbes India during the launch of Hood Feminism in February, the Chicago-based author spoke about how one can tackle the issues of misogyny, marginalisation and inequality, starting with our homes, education systems and immediate surroundings. Edited excerpts:

Q. Racism and misogyny thrive despite law, legislators and members of civil society combating it. What are the immediate, essential steps that these stakeholders need to take to address these issues?The first steps would be to start actively teaching children not only that girls are equal and that racism is wrong, but also how to recognise the ways that mistreating girls and people of other races is normalised. Talking to their parents, grandparents and other adults in their lives (whether that be via public service ads, religious institutions, or other gathering places) about the issue so that they can be mindful of how they behave is also important. From a societal standpoint, teaching the need for equality from the cradle to the grave is key, so that we stop passing down racism and misogyny as much as we can.

From a legal standpoint, that means changing laws to promote equality, but also to bring about equity. Making education accessible for all, creating pathways for women to achieve financial stability outside of marriage, and writing laws that allow people who have been targets of bigotry in the workplace/ school/ etc., to receive some measure of justice as well as protection are all key aspects of a societal shift. Problems that have been generations in the making aren't going to be resolved quickly, but if we work from all angles consistently to unteach bigotry, and to make it too costly to be sexist or racist, then we can see more progress.

Q. While essential, does this put a lot of the pressure on women to uplift each other, while absolving men of their responsibilities toward equality?It can put too much pressure on women if no one makes demands on men, but it doesn't have to be that way. Feminism is for everyone, and everyone should be striving for better conditions for marginalised communities. If you have the power to make things better at work, in school, or at home for the people around you then you should use it regardless of your gender. Uplift the people in your life who are facing oppression, try not to contribute to oppressive climates, and don't be afraid to challenge bigotry whenever and wherever you can.

Q. How much does social media contribute to fanning racially or sexually inappropriate narratives? What can we do to counter this?Unfortunately, social media heavily normalises abusive language because it allows people to form any kind of community, from healthy ones to ones based on hate. Part of combatting this is teaching kids media literacy and monitoring who they interact with online, just like you do offline. The internet is a gateway to the world sounds like a bad slogan, but in many ways, it is an accurate description of how much we can be exposed to online. For adults, it is important to think of the internet as a place where your behaviour can have real consequences on your life and the lives of those around you.

Q. How can we engage with and learn from our collective history to course correct our present, when it comes to marginalisation and misogyny?There's a saying about the dangers of forgetting history, and thus, being doomed to repeat it. But we largely don't teach the fullness of history in the first place. The first step would be to talk about what marginalised people have contributed to society. To show not just their oppression, but their achievements and the sacrifices they have made over the years. Engaging with the fullness of history would enable us to challenge the idea that only one group has built any society.

Then we can use that knowledge to look at current events and evaluate them honestly. For example, if we teach everyone that women fought not only for their own independence, but for the country's independence, it might be easier for misogynists to accept the idea that women have never done less than men. If we teach about periods in history where women enjoyed relative social and legal equality, and how those times were golden ages for a given culture, it's easier to win more people over to the idea that equality is good for everyone.

Q. How do we deal with sexism from the people we love and respect?Talk to them, ask them why they think that way, point out the negative impact of sexism on women in general and women in their lives specifically. Don't laugh at sexist jokes or otherwise make them think that you agree with them. You can challenge someone respectfully and calmly and with love, if you put forth the effort to do so consistently. It's not always going to be comfortable or easy, but it's work that everyone has to do if we want to see progress.

3,065
Thank you for your comment, we value your opinion and the time you took to write to us!

Tweets by @forbesindia
Prev
What Covid-19 can teach us about workplace inclusion
Next
'Indian companies are not homophobic, just ignorant': Parmesh Shahani