Real Estate funds have been investing in India for more than six years. In India, the residential segment has remained resilient through out the financial crisis in most of the tier I and tier II cities resulting into good returns

Real estate funds have been investing in India for more than six years. They started investing into the Indian markets after the release of Press note 2 in 2005 which opened up construction and development for FDI. Institutional investment into the real estate was on a roll. Many of these funds who invested at that point in time are now heading for maturity and are exiting their prime investments. Foreign funds who invested into the Indian markets found it much tougher to operate as compared to their Indian counterparts.

Pranay Vakil of Knight Frank in a podcast has an interesting take on the hurdles that foreign funds faced while investing in the Indian real estate market and how some of them managed to survive.

According to a report by Jones Lang Lasale, out of the $13 billion invested in the real estate sector, about $3.2 billion of exit has been recorded through 80 transactions. In general, the returns to investors have been satisfactory. Indian real estate (RE) investors have returned around 24% of the capital invested. This performance, considering the global investment scenario looks satisfactory as the global average for RE investors in terms of returns works out to around 4.5%. 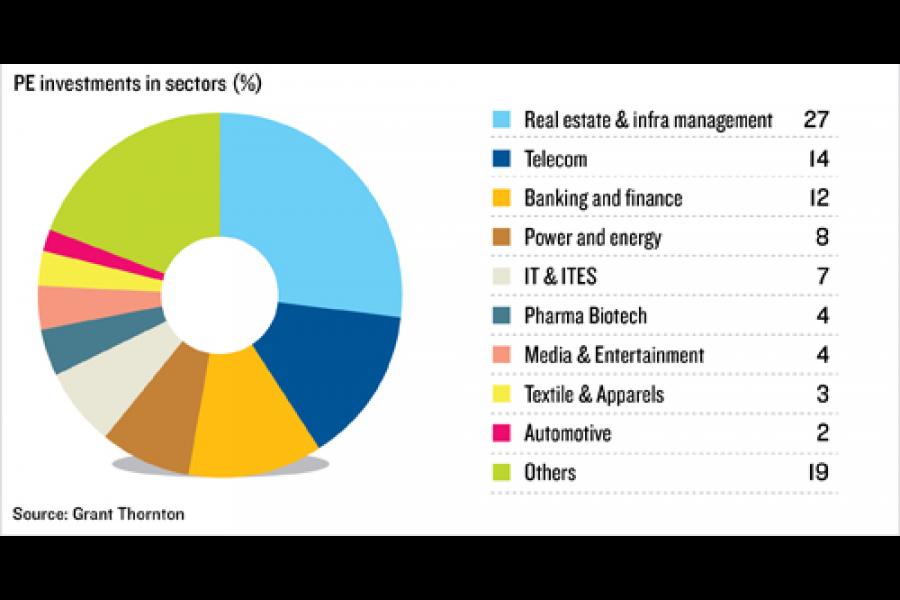 It is interesting to note that land is the only asset class that has given the highest return to investors. The exit multiple for land is around 4.75x. Mumbai and NCR-Delhi together account for nearly 72% of the total value of PE exits. These are areas that are on the radar for all the new funds because of the predictability of demand and ease of exits. Typically, for any PE fund manager the biggest parameter for any investment happens to be exit. More than 69% of the total exits have happened through promoter buybacks both in value as well as the number of transactions which are more prevalent in the commercial spaces.

Wachovia, HDFC, Kotak Realty, ICICI ventures and Indiareit are some of the funds that have managed to give above average returns while offshore funds were the biggest losers.

In an earlier chat with us, Pranay Vakil explained why real estate prices continue to remain high despite any demand.

10,789
Thank you for your comment, we value your opinion and the time you took to write to us!