UTI mutual fund is one of the few fund houses that has managed to give good returns in a lacklustre market. The fund has topped Crisil’s quarterly ranking for mutual funds with seven of the schemes in the top cluster for the quarter ended March 2013 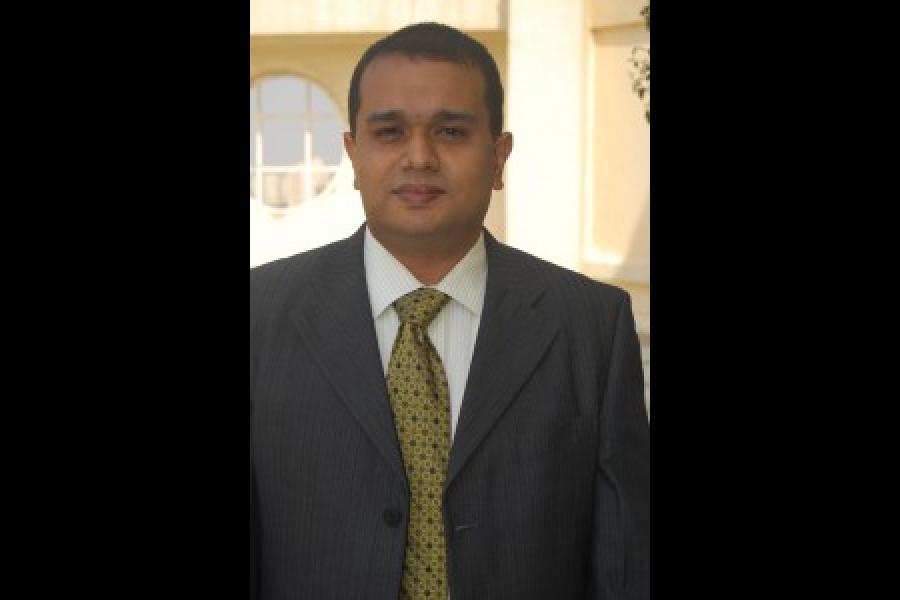 The last five years have been very painful for the markets with annual returns hovering around 3 percent. Most funds have managed to only marginally beat this benchmark return while others simply languished.

UTI mutual fund is one of the few fund houses that has managed to give good returns in a lacklustre market. The fund has topped Crisil’s quarterly ranking for mutual funds with seven of the schemes in the top cluster for the quarter ended March 2013.

The UTI dividend yield fund, MNC fund and opportunities fund have clocked a return of more than 10% for the last five years. We spoke to Jiju Vidyadharan, Director Funds & Fixed Income Research at Crisil about why UTI has been such a consistent performer.

FI: Is it really difficult to achieve lower risks and higher returns in the Indian markets?

JV: Some of UTI AMC’s funds have lower volatility in returns. UTI MNC Fund, for instance, has the least volatility of 12.61 percent across all equity funds managed by UTI, over the past three years. The key reason for this trend has been their investments in defensive sectors, which have a lower volatility as compared to the broad market.

FI: When the market has been flat at around 3 percent for the last five years, both dividend yield growth fund and UTI opportunities have managed to return around 10 percent. What has really worked for them?

JV: Over the past three years, UTI Lifestyle fund generated returns of 9.57 percent over the last 3 years ended March 2013. The fund had 21 percent exposure to defensives and 11 percent to finance, which helped it outperform the category. The fund is ranked Crisil Fund Rank 1 as per the Crisil Mutual Fund Ranking for March 2013.

UTI Opportunities fund had 17 percent average exposure to defensives and also had 9 percent exposure to cement during the same period, which helped it generate 7.74 percent returns during the three year period. The fund is also ranked Crisil Fund Rank 1.

UTI Dividend Yield Fund, on the other hand, has yielded returns of 4.68 percent during the same period. This is similar to the category average. Exposure to Oil and gas and Auto sectors lowered the return for the fund. The fund is ranked Crisil Fund 3 as per the Crisil Mutual Fund Ranking for March 2013.

FI: The fund managers in UTI have not taken concentrated risks. How does CRISIL look at concentration of risks in general and how does UTI fit in?

FI: In terms of liquidity parameters how does UTI opportunities and lifestyle fund fare in your ranking?

JV: Crisil evaluates liquidity based on the trading volume over the past six months for stocks in the portfolio. Crisil’s scoring on each parameter is relative among the peer set.

UTI Opportunities fund and UTI India Lifestyle fund have parametric ranks of 5 and 3 respectively on Equity liquidity as per the Crisil Mutual Fund Ranking for March 2013. This indicates that the liquidity of the stocks.

15,658
Thank you for your comment, we value your opinion and the time you took to write to us!

Tweets by @forbesindia
Prev
Gold funds retain sheen, but will they continue to hold up?
Next
Why there is sudden rush for StanChart IDRs