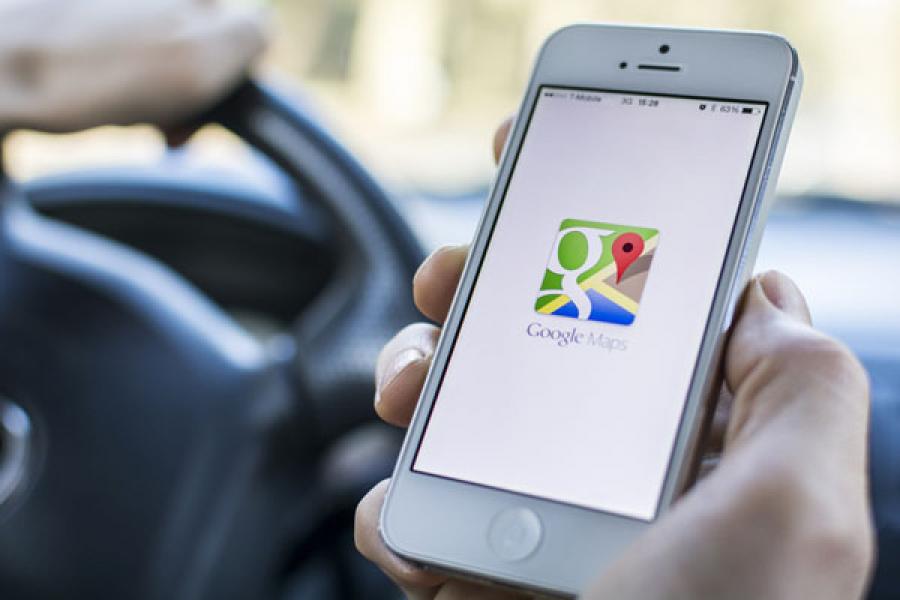 The mobile services industry in India is growing only in single-digit figures, but the market for smartphones grew by a whopping 300 percent last year. What’s more, it is set to double in 2014. However, even as the market grows at a fast rate, the price points are falling equally fast. This tension between rapid growth and quick commoditisation has created an aggressive battle for survival among India’s handset players. Established players are being shaken out, and some emerging ones too can expect to be taken out of the market in the years to come. In India, only the players who offer rich phone features at superior value for money are likely to survive with a chunky market share.

Here are five reasons why the Indian smartphone market offers heady growth, but only to those who are nimble enough to keep giving the consumers what they are looking for:

1. India is one of the world’s fastest-growing handset markets While only 10 percent of India’s 700 million-plus mobile phone users were using smartphones at the start of 2013, the figure shot up exponentially to 29 percent by Q1 2014.  The number of such devices shipped in India rose from 16 million in 2012 to over 40 million in 2013. It is expected to cross 80 million this year. For a few years to come, Indians will provide one of the biggest opportunities for handset players to make a lot of money.

2. Indian price points are low, but rich phone features drive sales
Smartphones in India have become very affordable. Almost 80 percent of the units sold during early 2014 were priced at below Rs 12,000 (ie sub $200). However, it would be wrong to conclude that Indians are “cheap” smartphone buyers. In India, it is not ‘low price’ which helps a phone sell, but the features which are available on a limited budget.

Most buyers preferring a relatively cheaper smartphone are seeking specific features which include a flashlight to illuminate in the dark, puddle-infested alleys at night, a good speaker phone so that family or friends can listen to music together, and a good camera. Indians are constantly seeking functionality and are intrinsically value-driven, not price-driven.

3. Mobiles are the most aspirational consumer product in India
Mobiles are far more affordable than other desirable products such as cars or homes. Yet, mobile features are varied enough so that individuals can fashion a purchase according to their own preferences. More than half of Indians in SEC C (lower-middle class) are willing to spend more than Rs 10,000 on their next mobile phone. Micromax uses Wolverine star Hugh Jackman to publicise its latest models, while others employ actors Ranbir Kapoor or Priyanka Chopra. Mobile operators live in the hope that such aspirations will also result in higher usage of network – i.e. data-friendly features will result in greater adoption of mobile data services. A survey conducted by my team last year found that lower middle-class Indians without satellite TVs in areas such as Assam use mobiles to watch Bollywood clips and cricket highlights–a dream come true for mobile operators.

4. Traditional players are giving way to new ones
While the smartphone category peaks, the best known global players are struggling to capture a fair share of the growth. Nokia’s once dominant share of the Indian handset market a few years ago dwarfs its current smartphone share, mainly due to a pre-Microsoft strategy to focus on feature phones and basic handsets. Apple’s smartphone market share in India is also dropping, but this is because it offers a niche, high-end product whose relative weight in an emerging mass market is mathematically destined to shrink. Samsung has bucked this trend because of having a differentiated range of reasonably-priced smartphones, as well as offering dual-SIM models which are popular in India. Samsung’s market share in India increased from 26 percent in Q1 2013 to 35 percent in Q1 2014.

Players unheard of some years ago are now emerging.  Karbonn, a relatively new Indian player, is catching up with Micromax, and new Chinese players such as Xiaomi and Gionee which launched here recently are hoping to get a grip on segments where their sub Rs 5,000 smartphone devices may take off.

5. Indian players do assemble, but don’t innovate or manufacture components
Chinese handset manufacturers are likely to do better in the long-term than Indians because they have more control over the models they produce. More product development, component design and manufacturing takes place in China compared to India’s handset players, who principally concentrate on basic assembly only and are dependent on overseas suppliers for components.

Indian players have recently tried entering new markets (such as Russia), but one wonders how well they will fare in consumer segments beyond the most price-sensitive low-end buyers. If Indian handset players want to become more innovative, there is plenty of scope for home-grown innovation.  For example, energy use and battery life are key here, given the paucity of consistent network coverage (our phones spend a lot of the day searching for the optimal signal) and the lack of power supply in many rural areas. Also, as mobile commerce takes off in India, phones which make it easier to buy and sell products through less key strokes and which facilitate features such as money transfer are bound to do well in emerging markets such as in Africa or Asia.

Two shakeouts: one now, and the other that is threatening to come
Over the next few years, we can expect two waves of market shakeout as far as smartphones are concerned. The first is happening already: traditional handset players are being shaken out of market leadership by new players who cater better to the needs of value-seeking low-budget Indian consumers. The second shakeout is threatening to happen: The substitution of Indian handsets by more innovative and feature-savvy Chinese ones. This need not happen if Prime Minister Narendra Modi’s promise to support manufacturing and beef up Indian technology and innovation bears fruit anytime soon.

5,082
Thank you for your comment, we value your opinion and the time you took to write to us!