Bridging the funding gap in highways 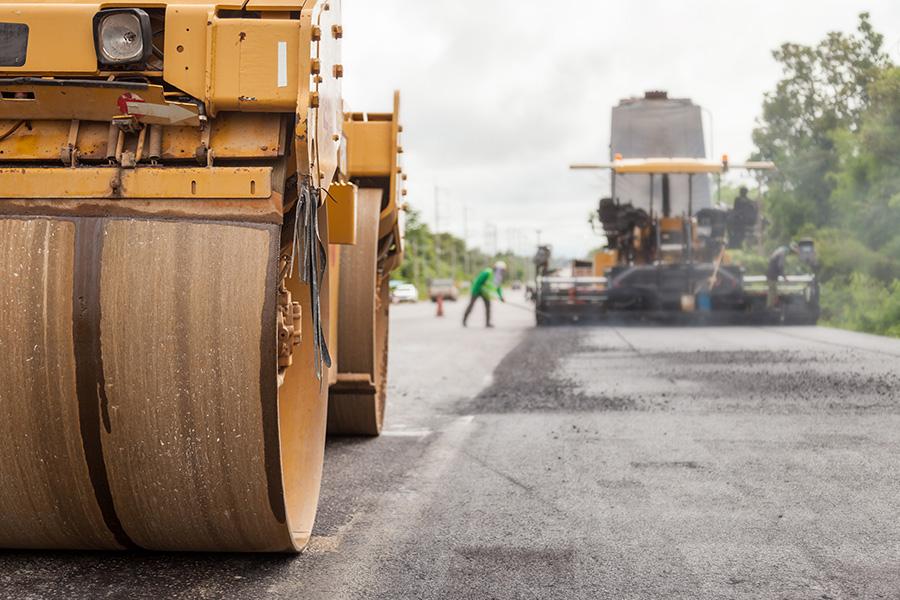 One of the areas within infrastructure where development continues, is roads and highways. As a core sector, this area is not just influencing investment, but also affecting the consumption of cement, steel and employment. But the cost of the development is rising fast.

Land acquisition is becoming the largest component of the cost in building highways. The cost of land really peaks if it involves expansion of an existing highway, as an existing highway generally has commercial areas adjoining the highway, especially in cities. The cost of land has increased by more than 300 percent since the Land Acquisition Rehabilitation and Resettlement Act, 2013 was passed. This bill became a law in 2013 and it has changed the economics and dynamics of highway development across the country.

Agricultural land is one thing, but to acquire land from a commercial or residential owner is almost impossible in today’s time. As a matter of fact, the completion of highways is held over by owners with a small parcel of land, who are unwilling to sell at any price. As per this report the government is paying Rs 15 crores for a small patch of land. The cost of land is now 90-95 percent of the total civil cost of a highway project when a decade ago it was just around 10 percent. Such rapid escalation in land cost means that future infrastructure development will be so expensive that they will drain the government coffers. Even now the banks are not willing to look at private road development projects where land has not been acquired. NHAI is also raising funds through bonds and other means as the economy of road development is no longer a bankable project.

Sooner or later this problem needs to be addressed in some form or the other. I had a short conversation with Nitin Gadkari, Minister of Road Transport and Highways of India, recently. Gadkari told me that there are three layers of government - central government, state government and the city government - involved in land acquisition for any highway, hence it is difficult to come to any practical solution.

But there is a solution, every time land has to be acquired for a new highway, the biggest beneficiaries are the owners of the land adjoining the highway. This benefit of a public project is captured by private individuals, and to even the process, two things are needed. One, all land adjoining highways, both state and national, should be converted for commercial usage automatically. This would remove opposition by land owners and will also help them get a higher value for their remaining land. Second, the FSI or FAR given for such highway adjoining land should be sold at a later date by the highway authorities. This would give an additional income to the highway authority. More importantly this would solve a major issue of density of population closer to highways.

If commercial or residential areas are closer to highways and they are allowed at a higher FSI, the buildings will have a higher density of population. And this will change the nature of the urban sprawl from horizontal to vertical. It would reduce the commute time as people will be closer to the highway. The government has to look at innovative solutions for acquiring land for development purposes. The cost of land acquisition keeps rising as it has been in the last five years than building roads will no longer be sustainable. Moreover, even acquiring land for city development will become prohibitive.

Hence, both state and city government need to look at leveraging development allowed per square meter as a measure for fundraising and better planning. There are several reasons for development to move vertical instead of horizontal, as it reduces the urban sprawl of cities, cuts commuting time, and can lead to more integrated development. Unfortunately, vertical development has not been given its due by policy makers. Maybe its time for them to look up to innovations that can be done with this approach.

12,734
Thank you for your comment, we value your opinion and the time you took to write to us!

Tweets by @forbes_india
Prev
To stop fake news, outrage is not enough
Next
Making global brands in India